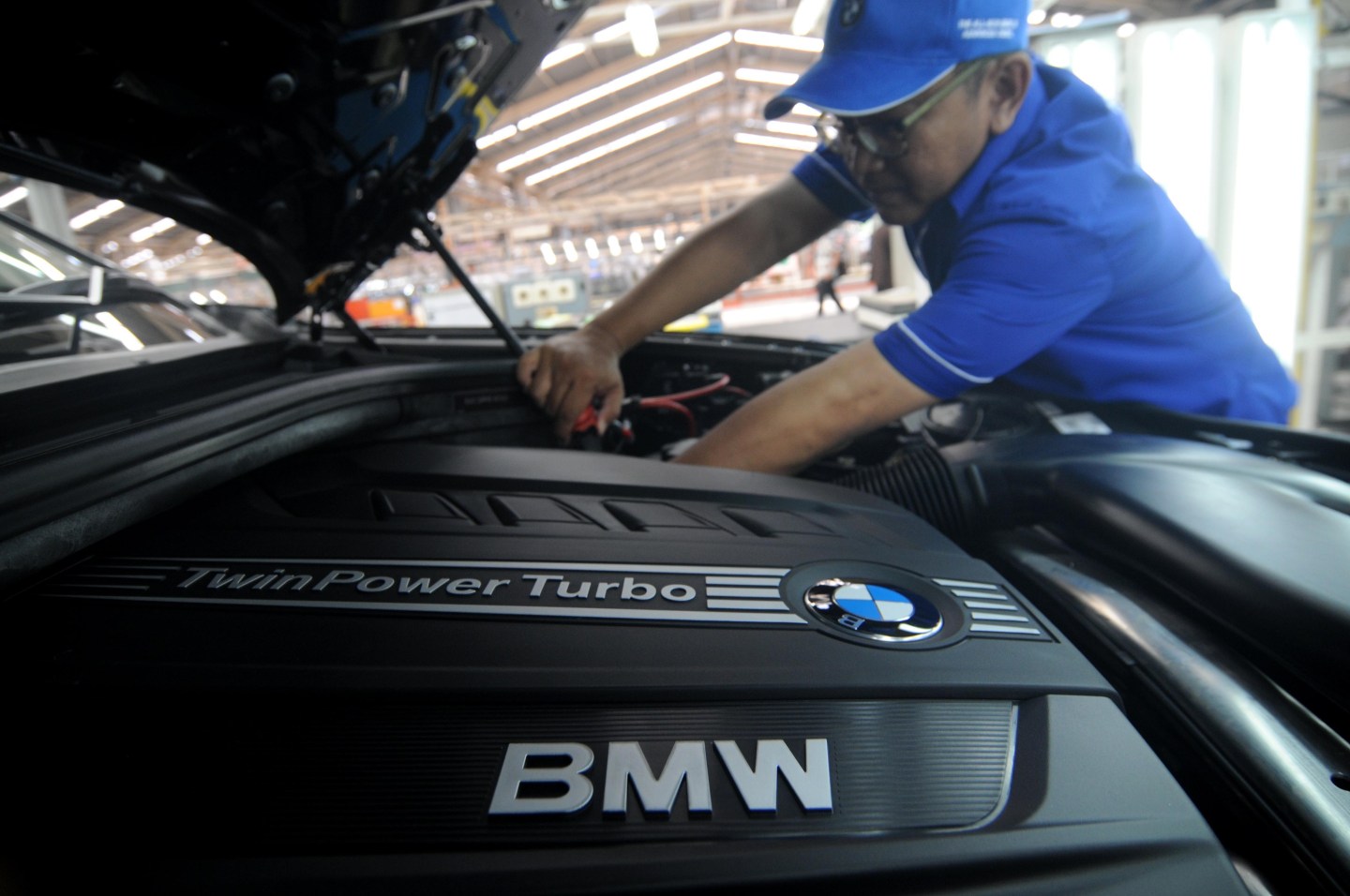 BMW is recalling 154,472 vehicles registered in the United States and Canada for a fuel pump problem that could cause stalling, according to a filing with U.S. safety regulators and BMW.

BMW told regulators that no injuries have been reported. Since 2014, the German-based company has conducted safety recall campaigns in China, Japan and South Korea for the same issue, according to a filing posted on Friday by the U.S. National Highway Traffic Safety Administration.

Of the vehicles recalled in North America, 88% are registered in the United States.