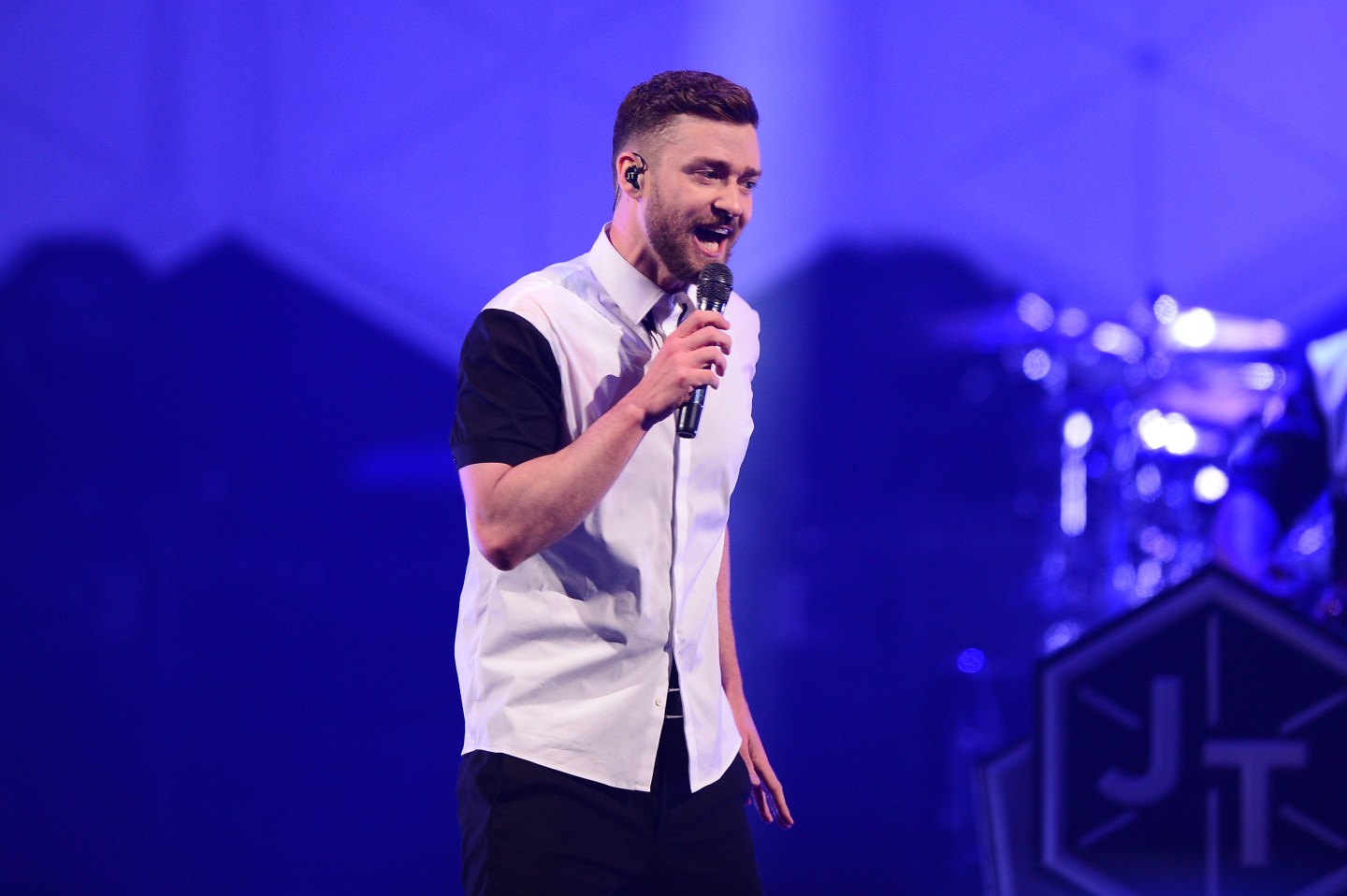 Even though he took a ballot selfie, Justin Timberlake won’t be facing any jail time.

Timberlake posted a photo of himself at a voting booth in Memphis, Tenn. on Instagram Monday after flying from California to Tennessee to cast his vote, according to a report. Timberlake posted the photo to encourage his fans to vote.

But the photo prompted a debate on whether or not Timberlake was breaking the law. Earlier this year, Tennessee passed a law that bans voters from taking photos or videos while they’re voting. And when the Shelby County DA’s Office warned his case was “under review,” the singer and actor quickly took the photo down after, according to The Independent.

As of today, though, Timberlake is off the hook.

“No one in our office is currently investigating this matter nor will we be using our limited resources to do so,” Shelby County District Attorney General Amy Weirich said, according to The Independent. And although officials were “thrilled Justin can’t stop the feeling,” they reminded voters to use their phones inside polling locations only to help them vote.

Although no one has been prosecuted since the bill was passed, the maximum sentences for violating this law are a 30-day prison sentence and $50 fine, The Independent reports.

Laws surrounding ballot selfies are vague at best, but 20 states have permitted them so far. To find out what the protocol is in your state, click here.