You Can Now Use Snapchat-like Filters on Facebook Live 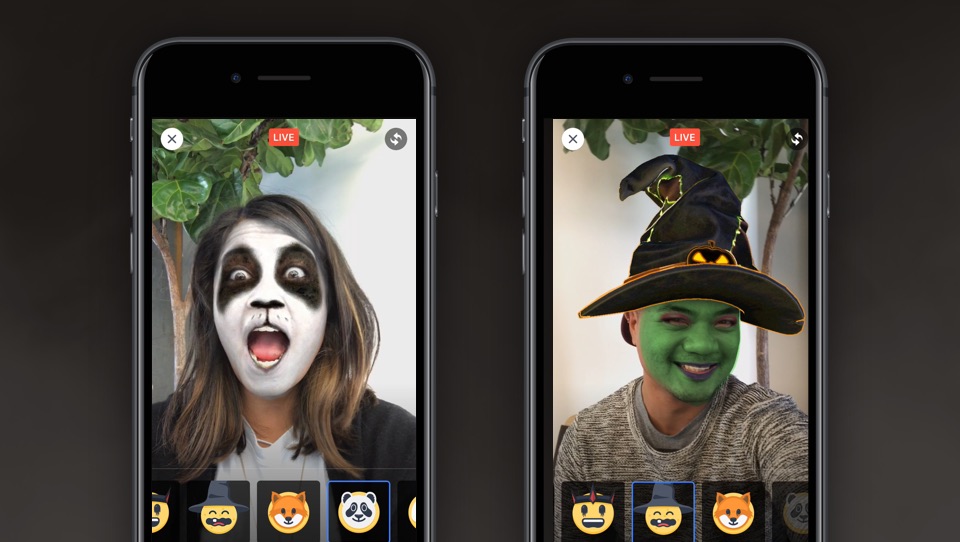 While Facebook Live may be popular among certain brands, the jury’s still out among the social network’s regular users.

Facebook pays media outlets and celebrities to create live videos, but others aren’t incentivized to use it. Facebook (FB) is hoping to change that by adding “Live Masks,” Snapchat-like lenses that allow users to use special effects during broadcasts. The masks are currently available on Facebook’s iOS mobile app in the U.S., U.K., and New Zealand, and it will soon make its way to Android, Business Insider reports.

As Chris Cox, Facebook’s head of product, said during the Wall Street Journal‘s tech conference earlier this week, Facebook wants to make the camera “a creative tool,” meaning we can likely expect more updates like this one in the near future. “It’s an area of work we’re really invested in, which is making it easy for the camera to be an early application of [Augmented Reality],” Cox said.