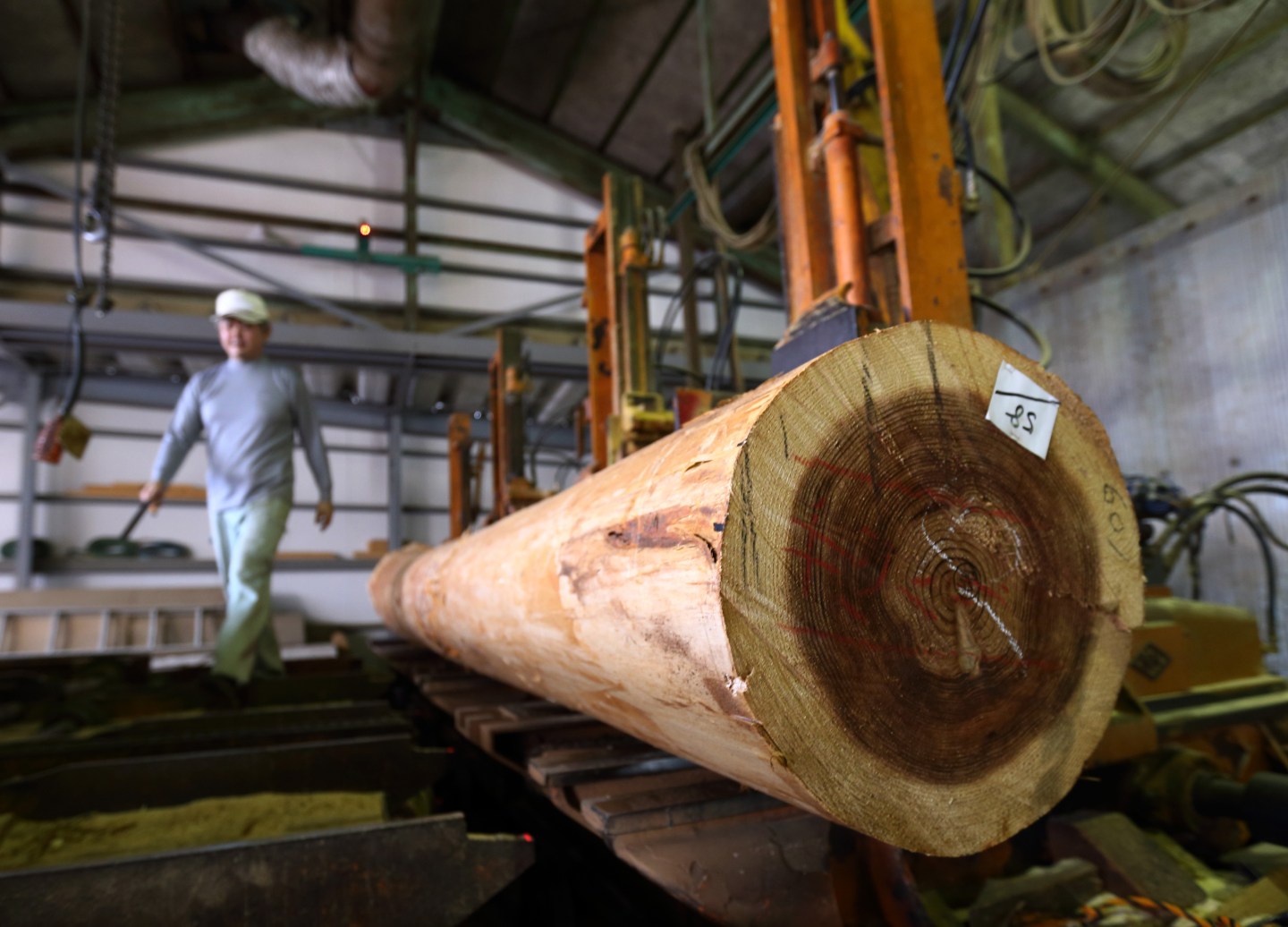 Having employees get sick or hurt at work is an unfortunate possibility for any business.

Last year, nearly 3 million people suffered an employer-reported illness or injury in the private sector, according to a report released Thursday by the Department of Labor’s Bureau of Labor Statistics. More than half required days away from work, job transfers, or restrictions on ability to work.

Though that may seem alarming, the report shows steady improvement from prior years. The rate of injury and illness fell to 3 per 100 full-time workers in 2015, meaning there were 50,000 fewer cases than in 2014. Rates have fallen almost every year for the last 13 years, according to the BLS.

While some industries are inherently more dangerous than others, companies big and small can work to promote better safety practices. Brian Fielkow, a Houston-based safety culture consultant to businesses, says small companies often mistakenly believe that developing a culture that highlights and promotes safety is beyond their means. “There is old-school and outdated thinking that says safety is a cost, not an investment,” he says. “It’s not true.”

So what are the most injury-prone sectors? Here’s a breakdown of the top five based on incidence rates. (Note: The below reflects rates for injuries, not illnesses.)

5. Air transportation, which includes aircraft and helicopter flights and workers such as pilots, mechanics, and cargo and freight agents, had an injury rate of 5.8 per 100 workers.

4. Wood product manufacturing, a sub-category of manufacturing, which the BLS defines generally as businesses involved in sawing, planing, shaping, laminating and assembling wood products starting from logs, had an injury rate of 5.9 per 100 workers.

1. Animal production, which the BLS defines as raising and fattening animals on ranches, farms, and feedlots for eventual sales as products, ranked the highest, with 6.6 injuries per 100 workers.