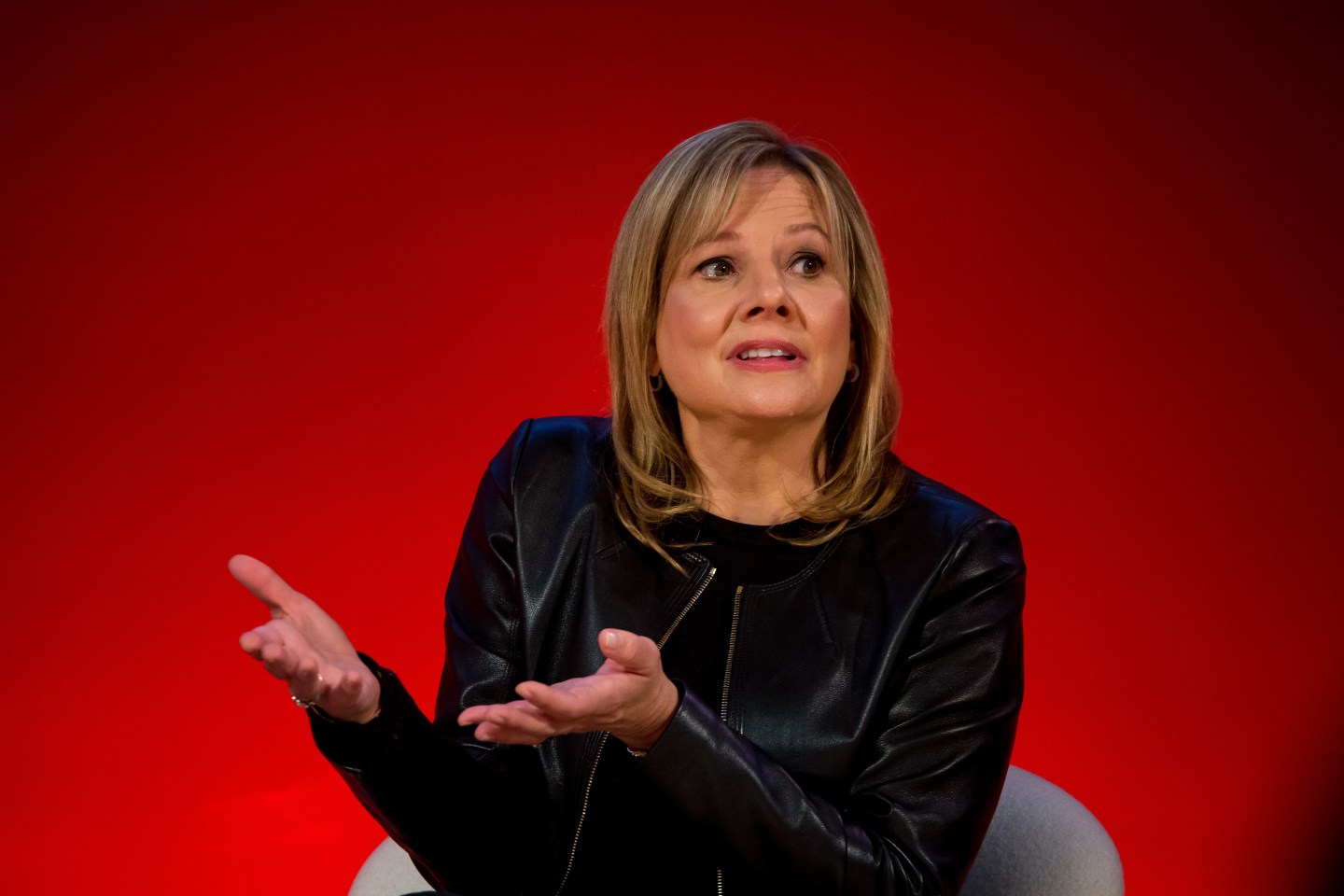 When a company is in trouble, the buck stops with the CEO, right?

Not necessarily. According to a new study, 80% of press reports about female CEOs involved in a crisis cited the chief as the source of the problem. But when a man was at the helm, only 31% of stories blamed the CEO for the company’s issues. The audit, which was commissioned by the Rockefeller Foundation and conducted by Global Strategy Group, included 100 articles about 20 Fortune 500, Fortune 1000, and major tech company CEOs.

“I asked for this analysis to be done because my impression was that women were treated more unfavorably in the media,” says Rockefeller Foundation president Judith Rodin.

The blame placed at the feet of female chiefs can have long-reaching consequences, adds Rodin. Fortune‘s Jennifer Reingold dug into those implications in a September feature that revealed that, since 2004, not a single female Fortune 500 chief who has been fired from her job ever got another CEO position. What’s more, just two women have held more than one Fortune 500 CEO role during that time period: Hewlett Packard Enterprise CEO Meg Whitman (formerly the CEO of eBay) and Reynolds American chief Susan Cameron, who held the same post twice.

The fact that women leaders are more likely to be blamed in times of crisis than their male counterparts is likely related to the fact that they are also more likely to take the helm at troubled companies—the phenomenon referred to as the “glass cliff.” According to research cited in Reingold’s piece, 42% of female CEOs were appointed during times of crisis, compared with 22% of men in the same period. Unsurprisingly, women were more likely than men to be forced out of their jobs: 38% vs. 27%.

The study also found that the media is far more likely to focus on a CEO’s family if she’s a woman. According to the researchers, three out of four stories that mentioned female CEOs’ personal lives talked about the women’s families. Not a single story about a male chief referenced his family.

Rodin experienced this phenomenon firsthand when she was appointed the first female president of the University of Pennsylvania. “There was so much written about my age, my family, my personal description. I looked back at [prior media coverage] of male presidents and it was nothing like that,” she recalls. “I found it unnerving.”

Rodin doesn’t doubt that corporate hiring practices are a major factor in the paucity of female chiefs (just 4.2% of Fortune 500 CEOs are women), but she also believes that the media has an important role to play. At the end of the day, she says, “people believe what they read in the news.”