Blessed Are the Copy Editors 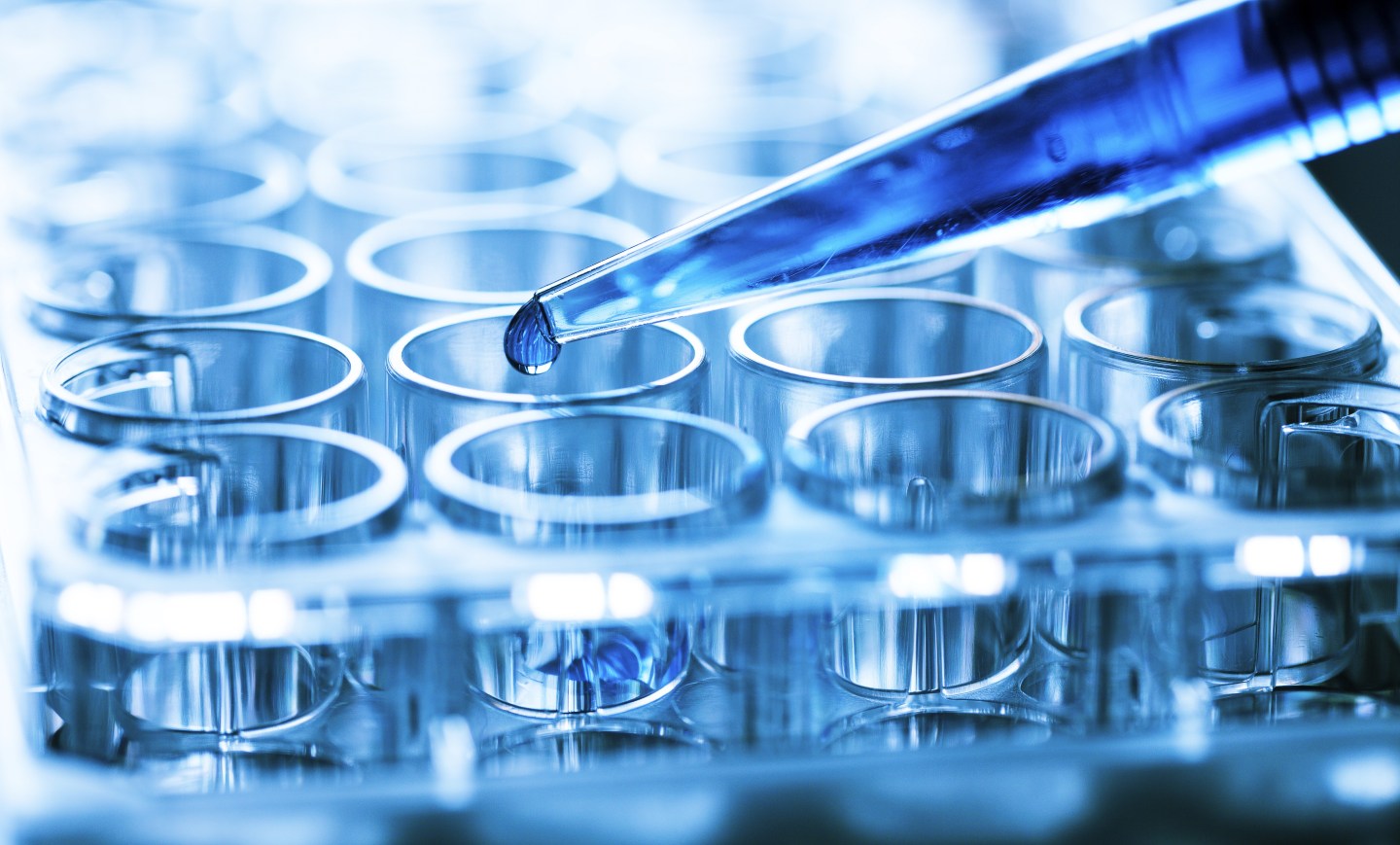 “Everything should be made as simple as possible, but not simpler,” said Albert Einstein, who managed to distill the relationship between mass, energy, and light into an equation so brief it could be text slang. The idea that nature, for all its complexity and variability, can be boiled down to simple rules, tools, and shortcuts has long been an appealing one—to scientists, especially.

And so it is no surprise that a four-year-old gene-editing tool called CRISPR-Cas-9 has been hailed as the biotech breakthrough of the century. CRISPR (Nature has a great overview here) builds ever-so-slightly off a strategy used by bacteria to fend off repeat attacks from viruses. In the human version, scientists use an RNA guide to direct an enzyme, Cas-9, to a specific point in any organism’s DNA—where, like an eagle-eyed copy editor, the enzyme snips out an errant letter or sequence as if it were expunging a typo. Just as effortlessly, a new genetic sequence can be inserted in its place. Researchers trumpet how quick, cheap, efficient, and easily learned the technique is.

Already, scientists have made progress—in animal models and human cells, at least—in correcting the genetic flaws that lead to diseases like cystic fibrosis and Duchenne muscular dystrophy, disabling viruses such as HIV, and rewriting the DNA of mosquitoes so that they can no longer transmit malaria. Yesterday, NIH director Dr. Francis Collins devoted a blog post to CRISPR’s potential to treat, and maybe even cure, sickle cell disease, a debilitating blood condition caused by a single genetic mistake. The procedure can do everything from make animal organs safe for transplant to genetically engineering larger fish or fowl to feed the planet to supercharge T cells against cancer.

Three rival companies, founded by scientific pioneers in this field—Editas Medicine, Intellia Therapeutics, and CRISPR Therapeutics—have gone public this year, and together command a market cap of nearly $1.7 billion. And that’s where the simple ends. Humans and an array of mighty institutions—University of California, MIT, and Harvard, among them—have managed to turn the straightforward defensive reflex of a prokaryote into a bitter dispute about who owns it. For the intrepid and diehard curious, the dispute at the U.S. Patent and Trademark Office is an extraordinary lesson in the complexity of academic science. For a shorter version, check out IPStudies’s remarkable portrait of the CRISPR patent landscape.

And at last returning to dear Einstein’s aphorism, there is some strong evidence that CRISPR may be too simple at that. The wonderful Sharon Begley at STAT has a nice piece on the possible danger of this technique—beyond, of course, the obvious risks and ethical dilemmas of bioterrorism, embryo engineering, and mucking with the human germline for an eternity. It turns out that this incredibly precise molecular scissors may occasionally snip at the wrong address.