Here’s What Amazon Alexa Can Do on a Fire Tablet 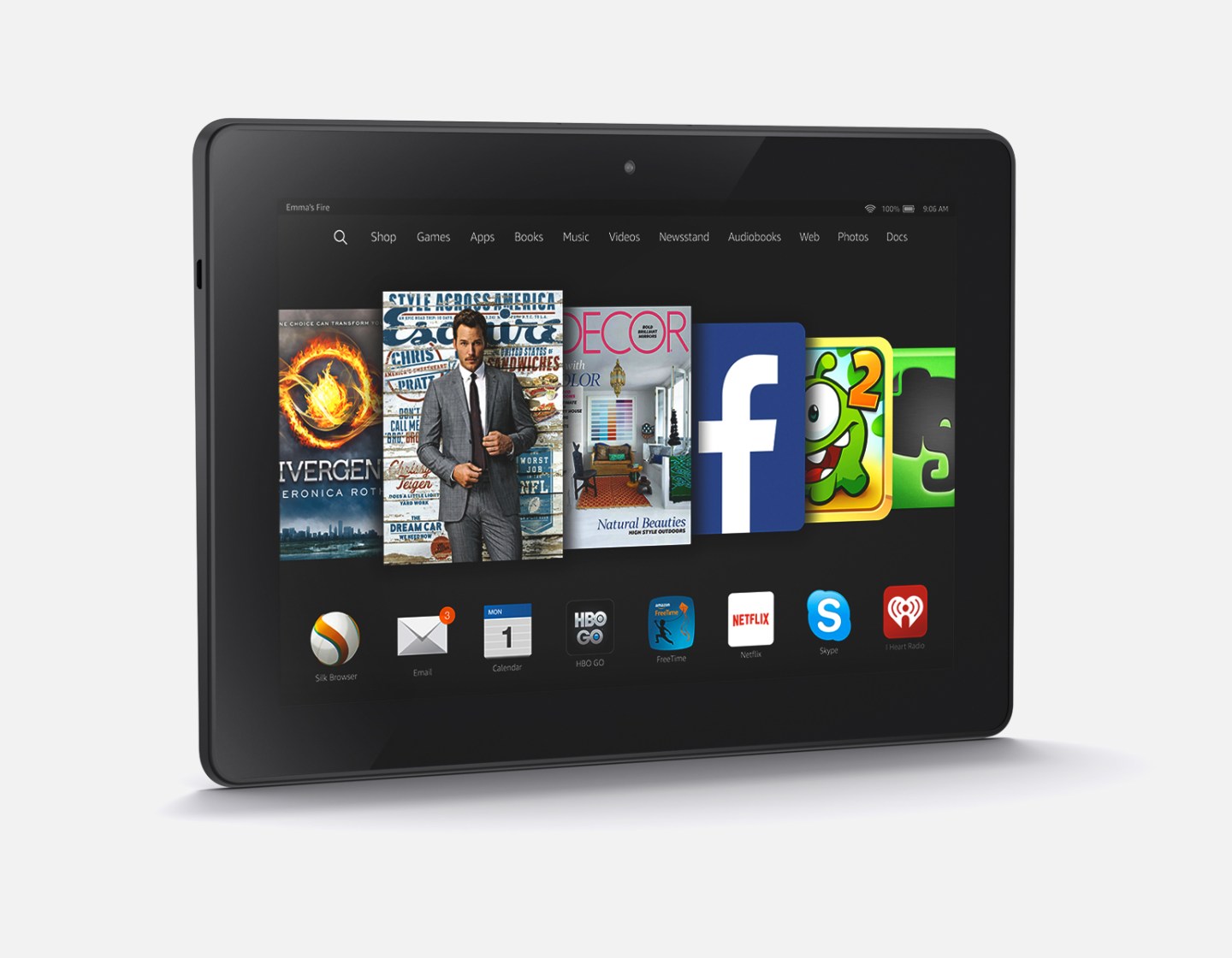 For the past year, Amazon’s Alexa virtual assistant—a voice-controlled helper that answers questions, plays music on command, and orders diapers and toilet paper—has been limited to select Amazon devices. People needed one of Amazon’s home automation devices, the Echo and Echo Dot, or its Fire TV for streaming video, to use the intelligent voice assistant.

On Wednesday, Amazon debuted a software update that allows the 7-inch, 8-inch, and 10-inch Fire tablets to integrate Alexa. Fortune was able to test what Alexa could do on the tablets prior to Wednesday’s news.

Amazon’s (AMZN) addition of Alexa to the Fire tablets comes as the company tries to grow usage of its technology, which competes against Apple’s (AAPL) Siri and Google’s newly debuted smart assistant, Google Assistant. The company is also hoping Alexa might drive more holiday shopping.

Amazon, which has more than 1,000 people working on Alexa’s technology (with plans to hire more), wants to encourage greater adoption, and this can be done primarily through the company’s most popular hardware devices, the company says.

Once enabling Alexa on the tablet, users can say commands like: “Alexa, open Spotify” to use the assistant to carry out simple tasks like launching apps. Other tasks include being able to check the weather, get news briefings, play music from Amazon’s streaming music service, and receive the latest scores of sports games.

When you ask Alexa for this information, say, by commanding, “Alexa, tell me the weather in San Francisco,” not only will the assistant verbally read out the current weather signals, but it will also present them in physical form, with a medium-sized card that will pop up onscreen and show the day’s weather and temperature, as well as a 7-day forecast. If you ask for the score of an NFL game, Alexa will also show you scores of other games from the same day.

One of the most natural features for using Alexa on a tablet is the ability to order and reorder items from Amazon.com. So when you tell Alexa to reorder Pampers diapers, it will pop up a visual card of the item you’ve ordered in the past. And you can simply instruct the assistant to buy the diapers and ship them to your door.

If you have an Echo or other Alexa-enabled device, and have added “skills” from third parties like Uber to order a car or Domino’s to order a pizza, you’ll also be able to use these functions on the tablet, provided the app is installed. So you will literally be able to tell Alexa to “order you a small cheese pizza from Domino’s Pizza” using the tablet. You can also use it for some home automation tasks, such as turning lights on and off .

However, with any third-party skills, you won’t see the visual cards pop up. Eventually, the idea is that the companies would develop the ability for the visual cards to pop up with information, Amazon said.

Generally, it feels like the use of third-party apps with Alexa on the tablets needs more development. But it is useful that you could be streaming a show via your Fire tablet and also get Alexa to lock your door or turn off your lights by simply asking it to do so.

It will be interesting to see if holiday shoppers will use the convenience of Alexa to order items from their shopping lists on their tablets this season. Amazon is notoriously tight-lipped about sharing numbers and sales for its services and devices, so it’s unclear if we’ll find out how popular Alexa will be for shopping on the devices.