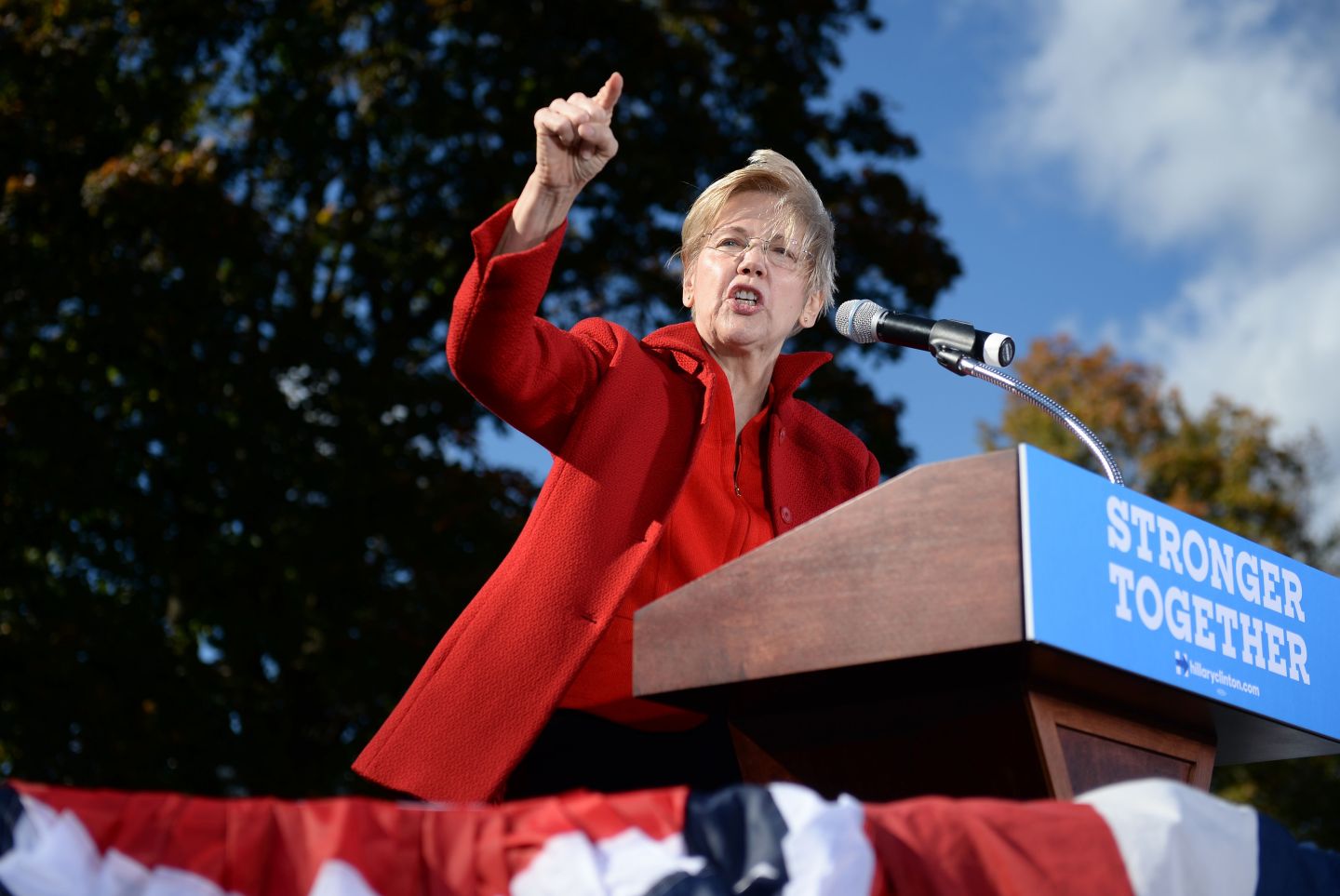 Introducing Hillary Clinton at an event in Manchester, N.H., the Massachusetts Democrat tweaked the Republican nominee, who called Clinton a “such a nasty woman” at the debate last week.

Warren, who has tangled with Trump sporadically over the past year, also went after Trump over claims from 11 women that he sexually assaulted them.