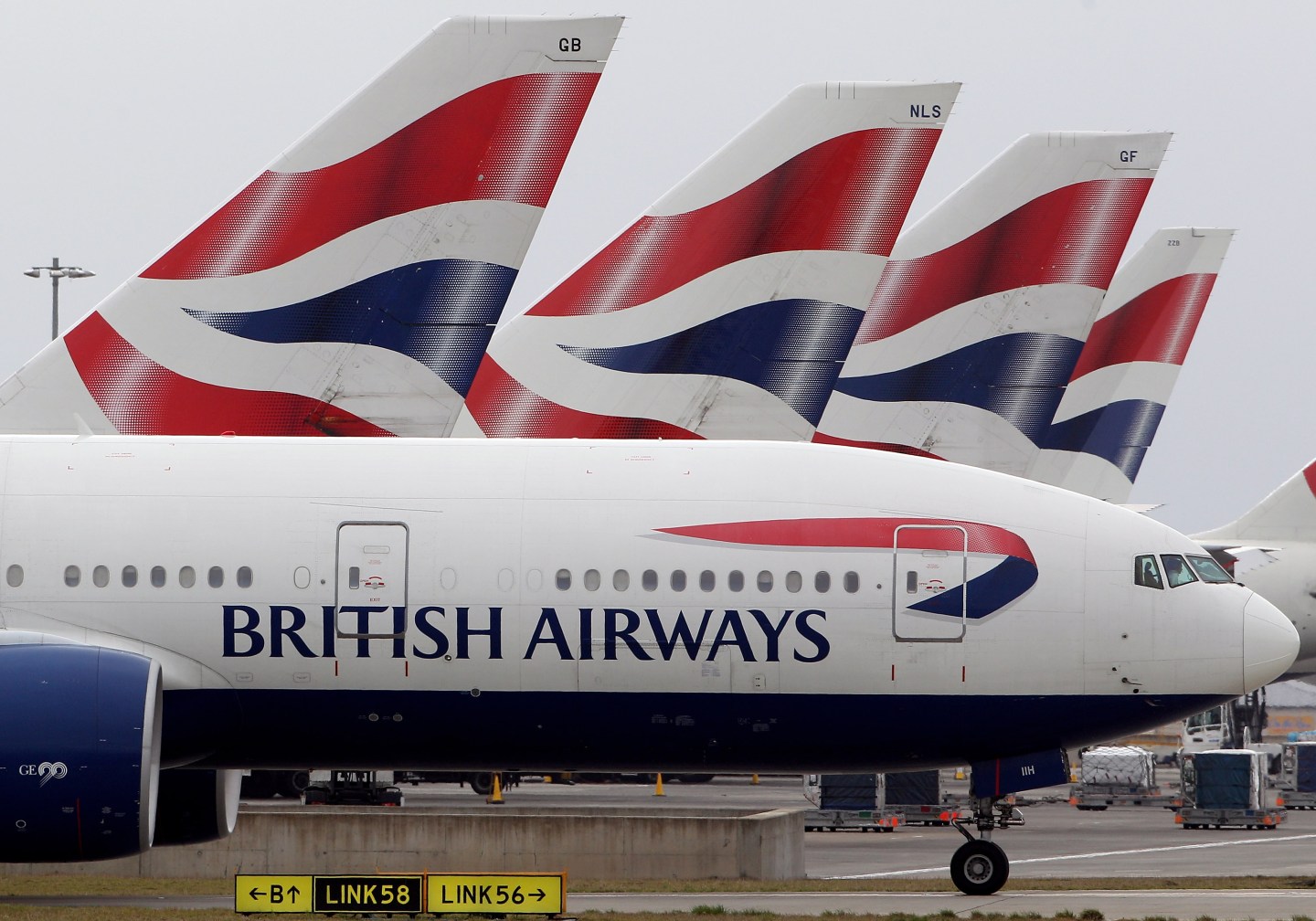 A British Airways flight from San Francisco to London was diverted to Vancouver after members of the cabin crew became unwell, the airline said on Tuesday.

British Airways spokeswoman Michele Kropf said that 25 crew were admitted to local hospitals as a precaution but had now been discharged. She said no customers were taken to hospital. Kropf said the crew had not been treated for smoke inhalation as reported earlier by CBC News.

BA did not comment on the cause of the problem.

“The flight from San Francisco diverted to Vancouver after members of the cabin crew became unwell. The cabin crew were checked as a precaution at local hospitals before being discharged,” BA said in an emailed statement.

The airline said in a statement that its Vancouver staff had arranged hotel accommodation for affected customers and will book them on alternative flights as soon as possible.

The diverted flight landed in Vancouver on Monday at around 11:30 p.m (0630 GMT Tuesday), said Vancouver Airport spokesman is Chris Devauld, who referred questions about additional details to the airline.

“The aircraft landed safely and British Airways is now working with passengers,” he said.