How Anthony Scaramucci Faked It ‘Til He Made It (Big) 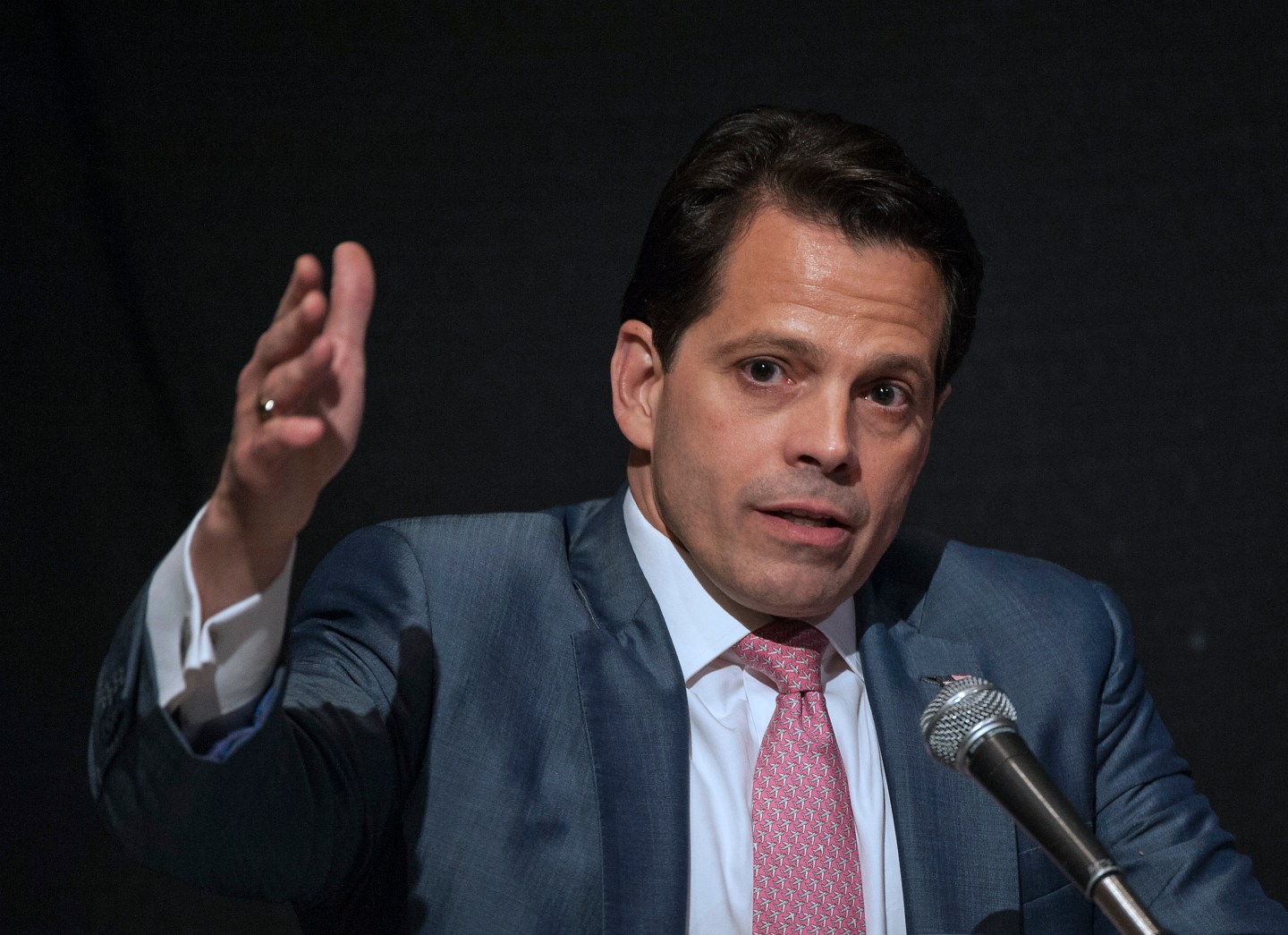 Anthony Scaramucci is a very busy man. He’s the founder of SkyBridge Capital, a global alternative investment firm with $12.1 billion in assets, and the creator and host of SALT hedge fund conference in Vegas, the industry’s top investing confab.

Scaramucci is also co-host of Wall Street Week on Fox Business, an active philanthropist and the author of Hopping Over the Rabbit Hole: How Entrepreneurs Turn Failure into Success.

As if that weren’t enough to keep him busy, Scaramucci is also on Donald Trump’s economic policy council and finance committee.

In the accompanying episode of Fortune Unfiltered, Scaramucci explains how he overcame his initial skepticism about Trump’s campaign—like many Republicans he initially didn’t take Trump’s candidacy seriously, and supported Scott Walker and then Jeb Bush during the GOP primaries.

Scaramucci also discusses overcoming setbacks in his career—”I got punished due to my insecurity and lack of self awareness,” he says—and the lessons he learned growing up in a working class family.

“I’m a five foot eight Italian kid from Long Island,” he says. “I grew up in a family [where] nobody was educated. I hustled my way from a public school into Tufts [and] Harvard Law School. Let me ask people who are saying I’m a relentless self-promoter: How was I going to get here folks?”