Trump Would Fight the AT&T Deal If He Takes Office 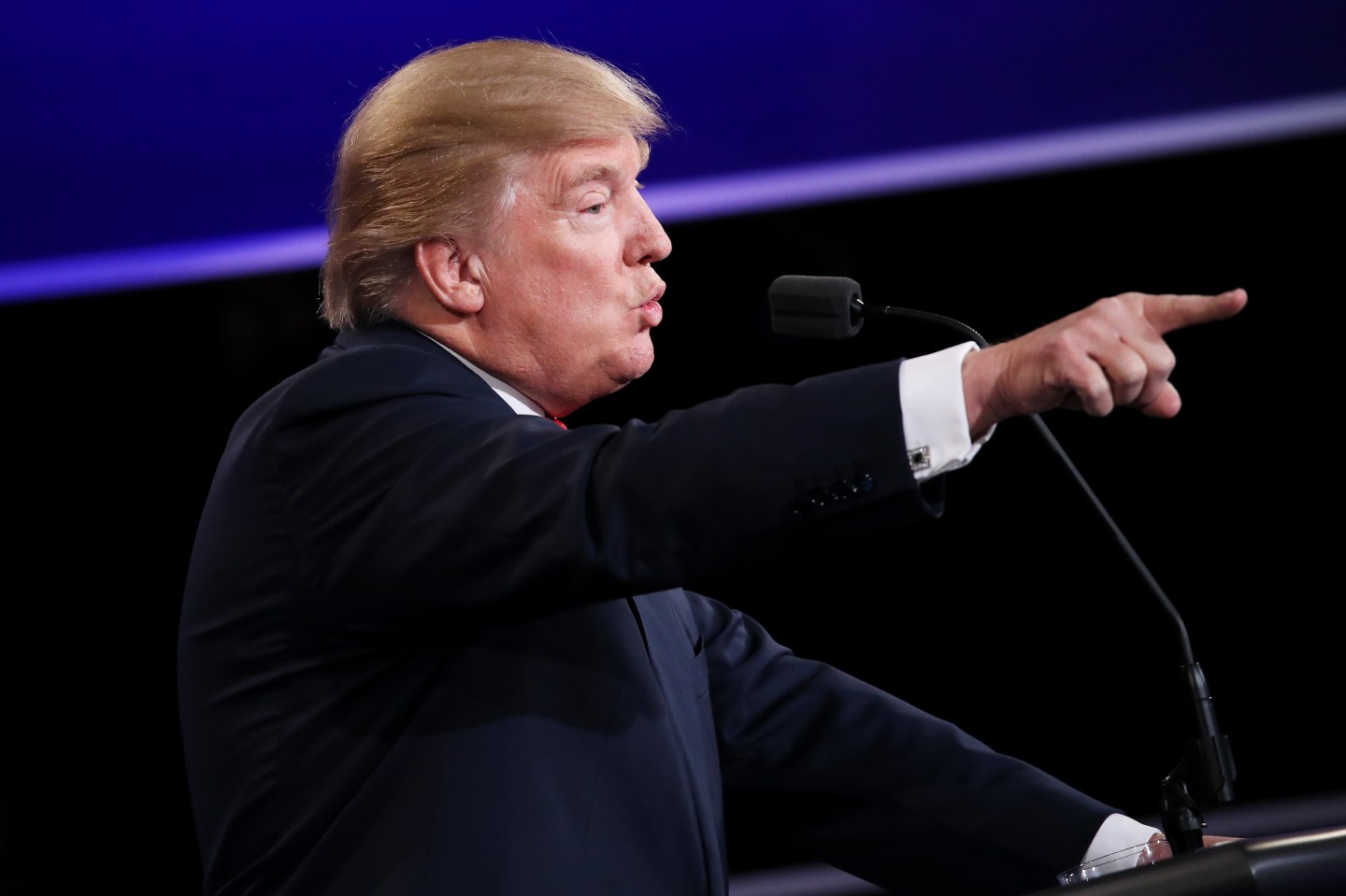 U.S. Republican presidential candidate Donald Trump promised on Saturday to foil the AT&T deal to buy Time Warner if he wins the Nov. 8 election, arguing it was an example of a “power structure” rigged against both him and voters.

Trump listed his policy plans for the first 100 days of his presidency in a campaign speech in historic Gettysburg, Pennsylvania, but also defiantly raised personal grievances, describing how he would address them from the White House.

Moments after promising Americans that he represented a break from the status quo, he promised to sue a number of women who have come forward to accuse him of sexual assault, calling them liars.

And he added a new threat to his repeated criticisms of U.S. media companies, which he says cover his campaign unfairly to help Democratic candidate Hillary Clinton.

Donald Trump and the Media: A Love and Hate Relationship

“They’re trying desperately to suppress my vote and the voice of the American people,” he told supporters in his speech.

“As an example of the power structure I’m fighting, AT&T is buying Time Warner and thus CNN, a deal we will not approve in my administration because it’s too much concentration of power in the hands of too few,” Trump said.

He also said he would look at “breaking” up Comcast’s acquisition of NBC Universal in 2013.

Although Trump, a wealthy New York businessman, described these plans at least in part as a response to his belief such organizations had treated him unfairly, he argued that less wealthy voters had even greater cause to worry.

“When a simple phone call placed with the biggest newspapers or television networks gets them wall to wall coverage with virtually no fact-checking whatsoever, here is why this is relevant to you,” he said. “If they can fight somebody like me who has unlimited resources to fight back, just look at what they could do to you, your jobs, your security, your education, your health care.”