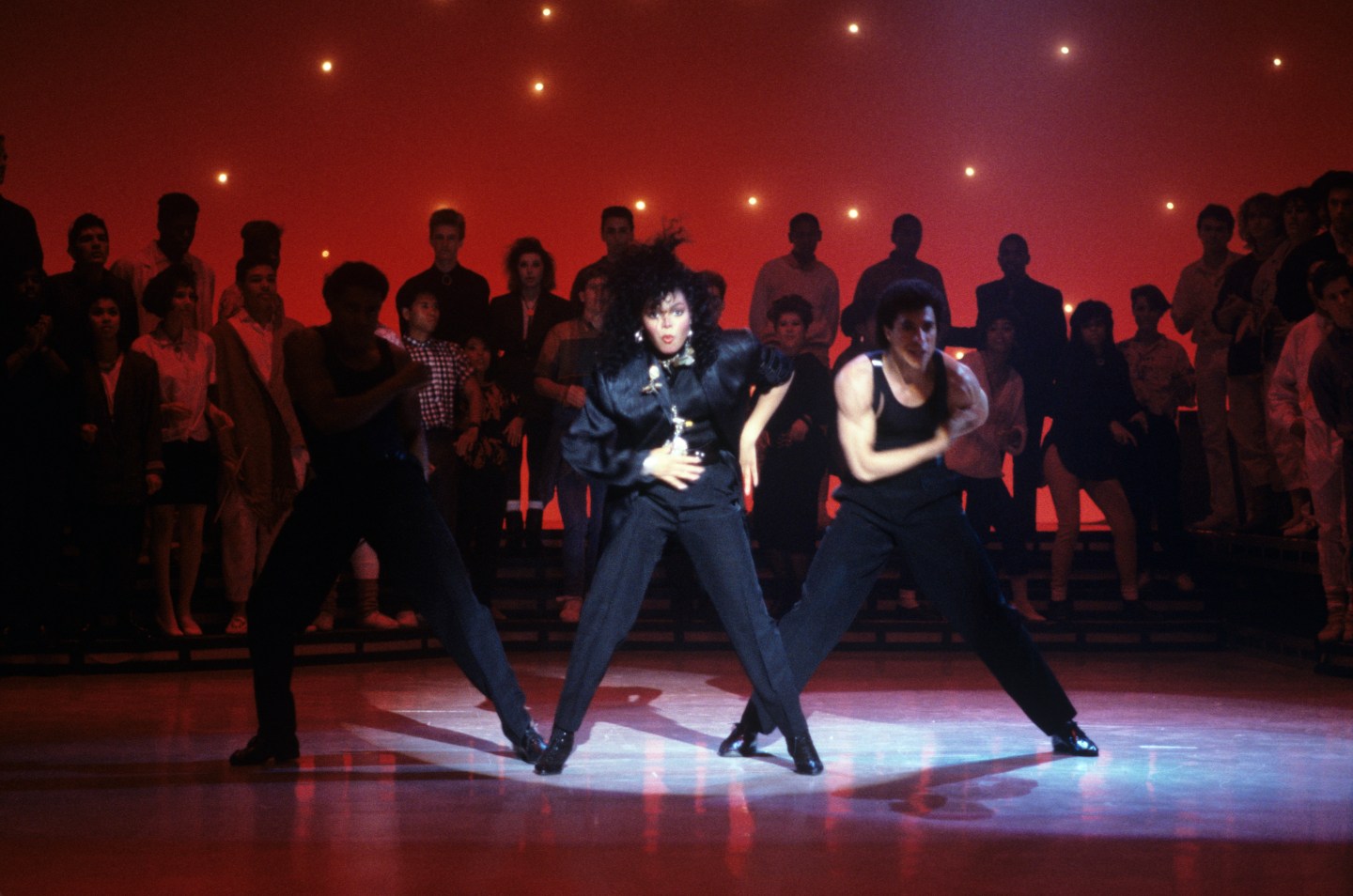 After Wednesday’s night presidential debate, “streams of Janet Jackson’s ‘Nasty’ on Spotify spiked 250 percent,” according to the streaming service.

Spotify attributed the uptick to Donald Trump’s “nasty woman” comment, which he made midway through the debate while Hillary Clinton was discussing social security and her plan to add money to the program. “I am on record as saying that we need to put more money in the social security trust fund,” she said. “That’s part of my commitment to raise taxes on the wealthy. My social security payroll contribution will go up, as will Donald’s—assuming he can’t figure out how to get out of it.”

Trump then interrupted her and said, “Such a nasty woman.”

The internet responded with comparisons between his comment and Jackson’s “Nasty.” Videos even remixed the song and his remark.