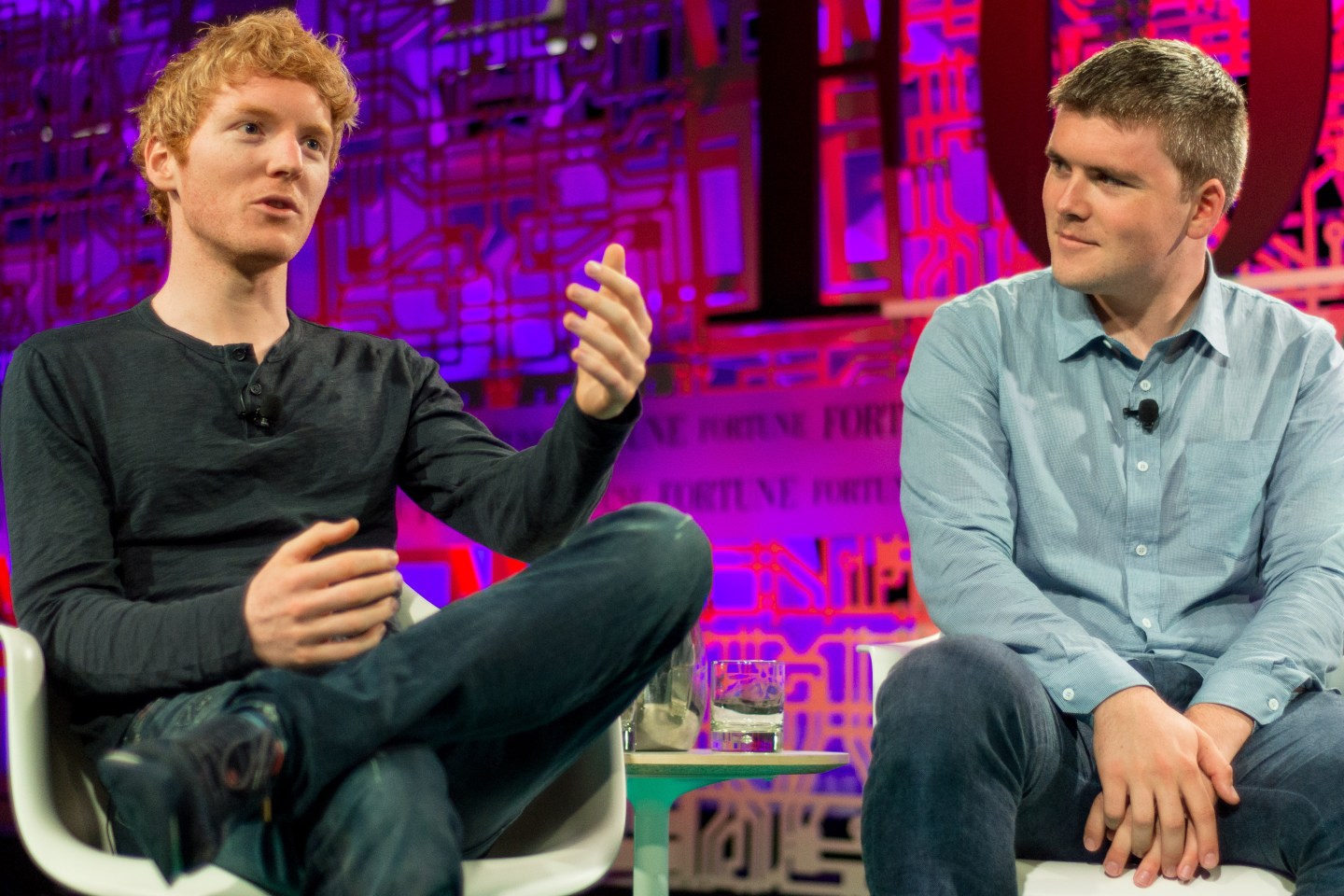 Payments upstart Stripe unveiled a new set of fraud prevention tools that it hopes will curtail some of the billions of dollars in digital theft from online merchants every year.

The technology, called Radar, uses machine learning and algorithms to learn from the hundreds of thousands of businesses that process transactions on the Stripe network every second. Because the startup is processing this massive amount of information every day, it can pick up signals about which transactions might be more fraudulent, according to Stripe.

Founded by brothers Patrick and John Collison, Stripe helps businesses accept nearly all forms of digital payments online. Its service has gained considerable traction and helped push the company into the top tier of startups known as unicorns that are valued at $1 billion or more. Stripe’s investors include PayPal co-founder Peter Thiel, Visa and American Express.

Fraudsters using fake or stolen credit cards is a serious threat in e-commerce. Stripe says it can detect much of it because it has processed the average credit card at least six times in the past and therefore can better use machine learning to determine whether a card is fraudulent.

Previously, Stripe has some algorithms to detect fraud but now businesses can actually see which charges have been blocked and why. Businesses also have more controls over the monitoring. For example, they could say they want to rely on Stripe’s technology to block the very risky charges and allow the border-line risky charges under a certain amount to go through.

During a two-month trial, Stripe said that Radar was able to block more than $40 million of attempted fraud for Watsi, a non-profit that helps fund medical treatments for people. Radar is included with Stripe’s standard pricing which is 2.9% plus 30 cents per charge.