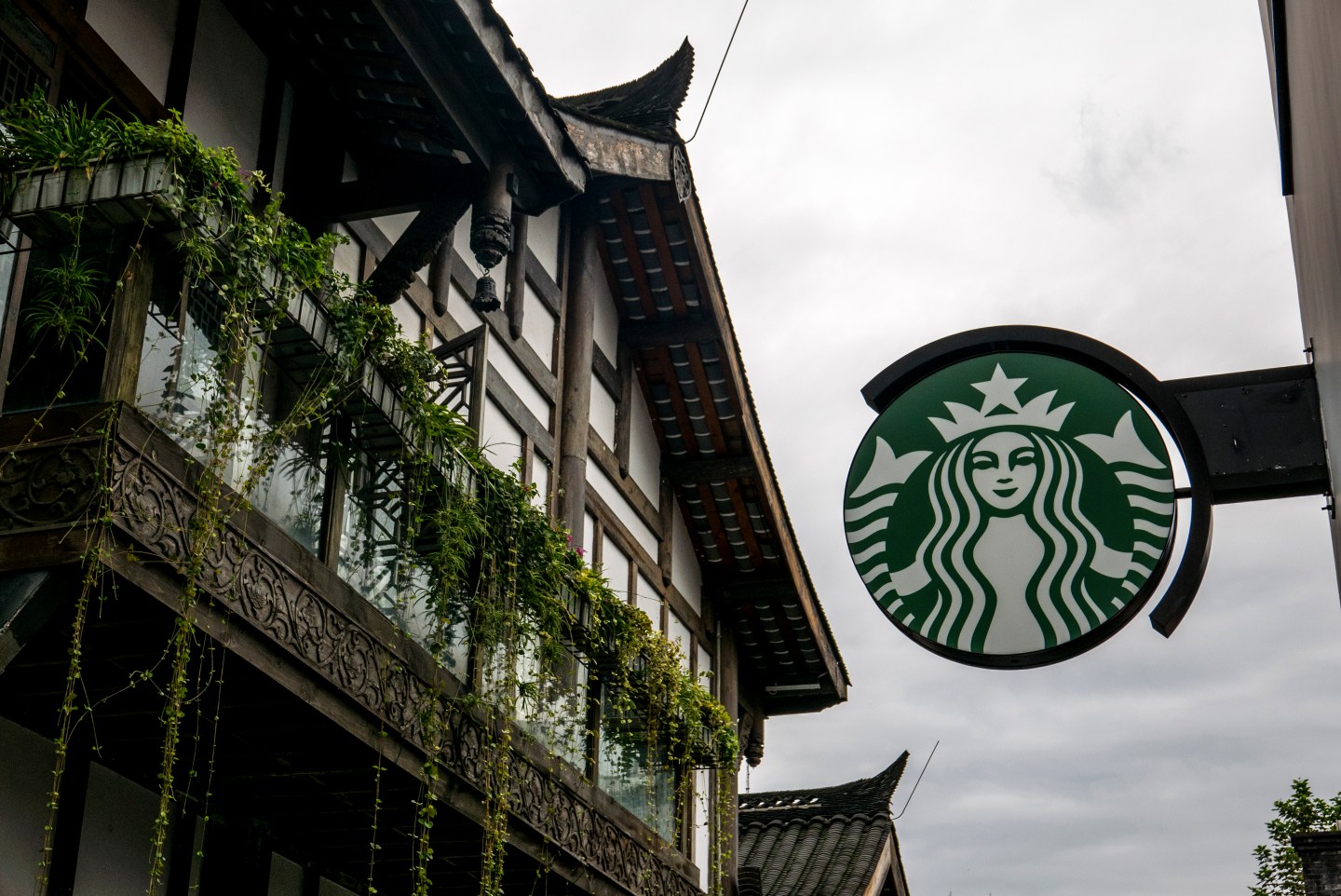 Starbucks on Wednesday named its first chief executive officer for China and said it plans to more than double its store count in that country to 5,000 by 2021.

The world’s biggest coffee chain promoted Belinda Wong to the title of CEO of Starbucks (SBUX) China. Wong, who had been president of that operation, will continue to report to John Culver, group president of Starbucks Global Retail.

Among other things, Wong will oversee the opening of Starbucks’ first international Roastery and Reserve Tasting Room in Shanghai in 2017.

Starbucks opened the first of its sprawling roasteries in Seattle in 2014 to showcase super-premium coffee beans and brewing methods. It was a move by the company to assert itself as a player in an upscale niche being defined by newer cafe chains such as Blue Bottle and Intelligentsia.

Starbucks has operated in China for 17 years. The world’s fastest-growing major economy has been a key development market for the coffee chain, which now has more than 2,300 cafes in 100-plus cities there.

Starbucks also promoted Leo Tsoi to the role of chief operating officer for Starbucks China. He was most recently vice president of store development and design for the division.