This Country Is About to Start Trying Self-Driving Buses 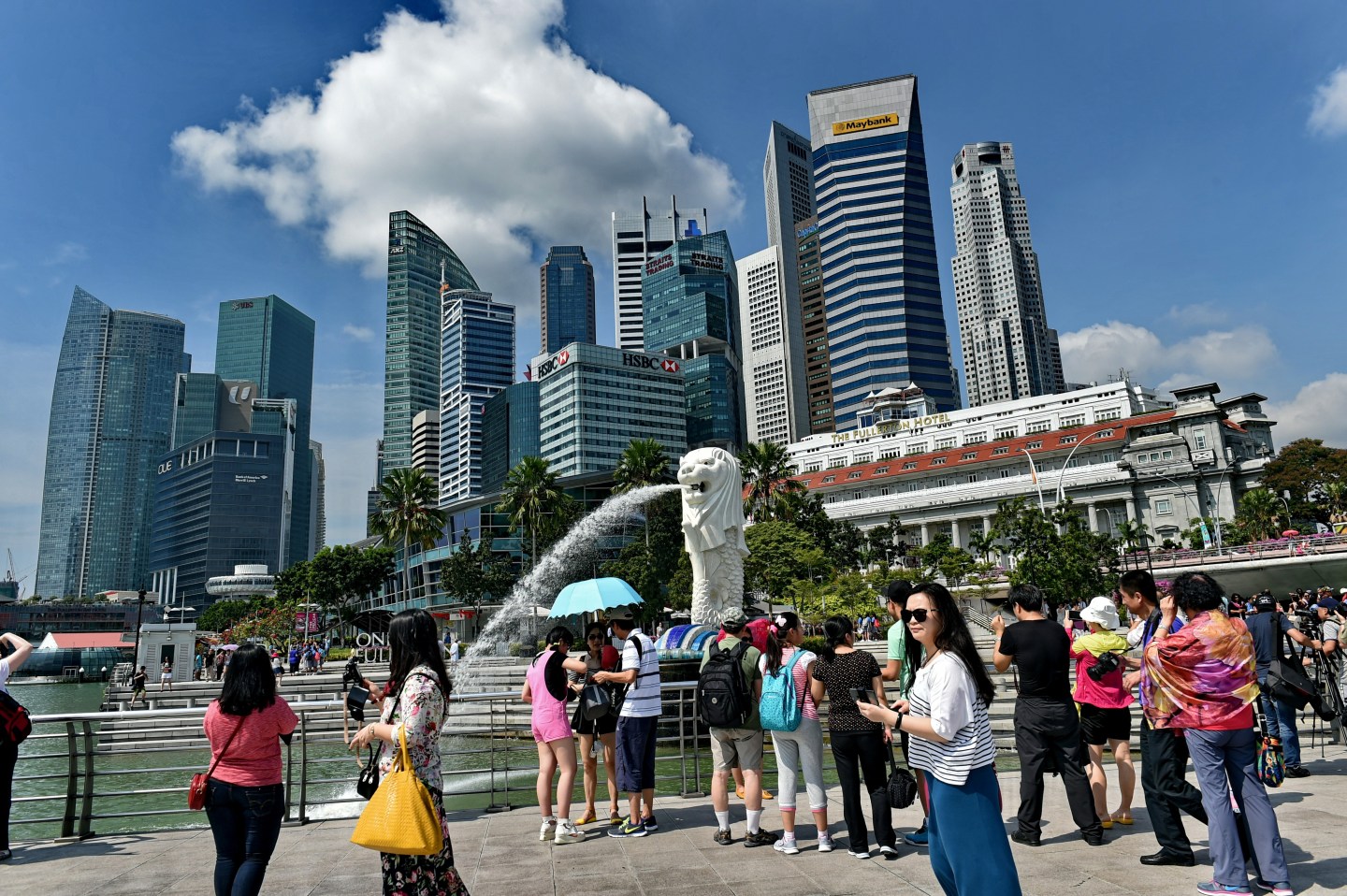 Singapore signed an agreement on Wednesday to start testing self-driving buses, as the city-state pushes ahead with its vision of using autonomous technology to help deal with the challenges posed by its limited land and labor.

Countries around the world are encouraging the development of such technologies, and high-density Singapore is hoping driverless vehicles will prompt its residents to use more shared vehicles and public transport.

The Land Transport Authority hopes eventually to outfit existing buses with sensors and develop a self-driving system that can effectively navigate Singapore’s traffic and climate conditions.

It did not specify when the trial would start.

Earlier this week, Singapore said it would seek information from the industry and research institutes on the potential use of self-driving vehicles for street cleaning and refuse collection.

Self-driving vehicles are also being tested in another western Singapore district, where a driverless car collided with a truck on Tuesday when changing lanes. Developer nuTonomy, which started trials of the world’s first robo-taxis in August, said it was investigating the accident.