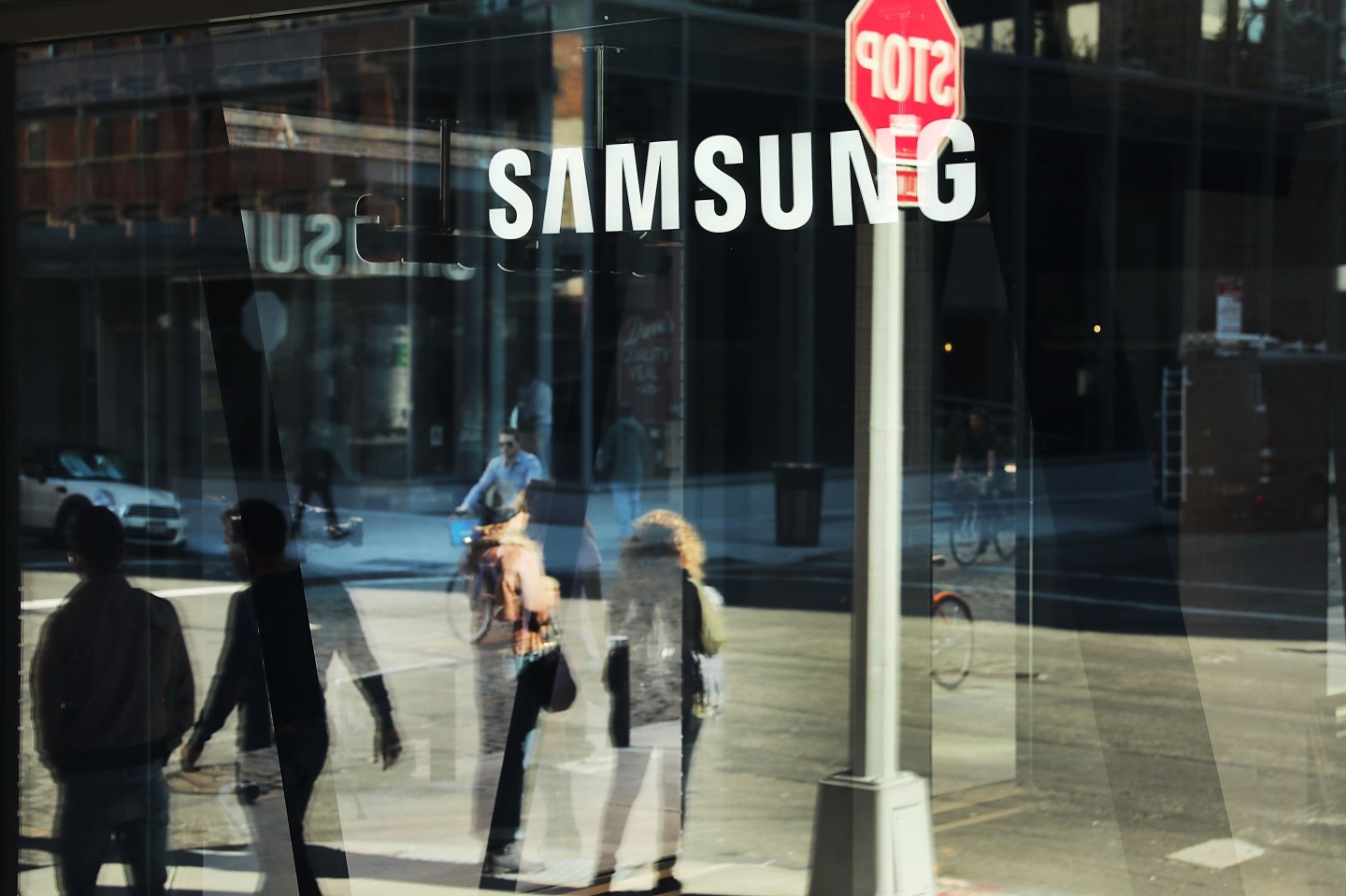 Samsung Electronics’ U.S. unit is facing a proposed class action lawsuit from three Galaxy Note 7 customers, according to a filing in a federal court in Newark, N.J.

The complaint against Samsung Electronics America seeks to represent a nationwide class of Note 7 customers in Nevada, Pennsylvania and California.

Samsung (SSNLF) announced the recall of 2.5 million Note 7s in early September following numerous reports of the phones catching fire in what could be one of the costliest product safety failures in tech history.

A spokeswoman for Samsung Electronics America declined to comment on the pending litigation.

The complaint, filed on Oct. 16, alleges that the consumers discontinued using the phones after the recall, but were asked to wait days or weeks for a replacement phone.

The complaint states that the consumers continued to incur monthly device and plan charges for phones they could not use.

The case is re: Waudby vs Samsung Electronics America, U.S. district court, district of New Jersey, Newark, No. 16-cv-07334-CCC-JBC