The U.S. Expects 1 Million More Americans to Sign up for Obamacare next year 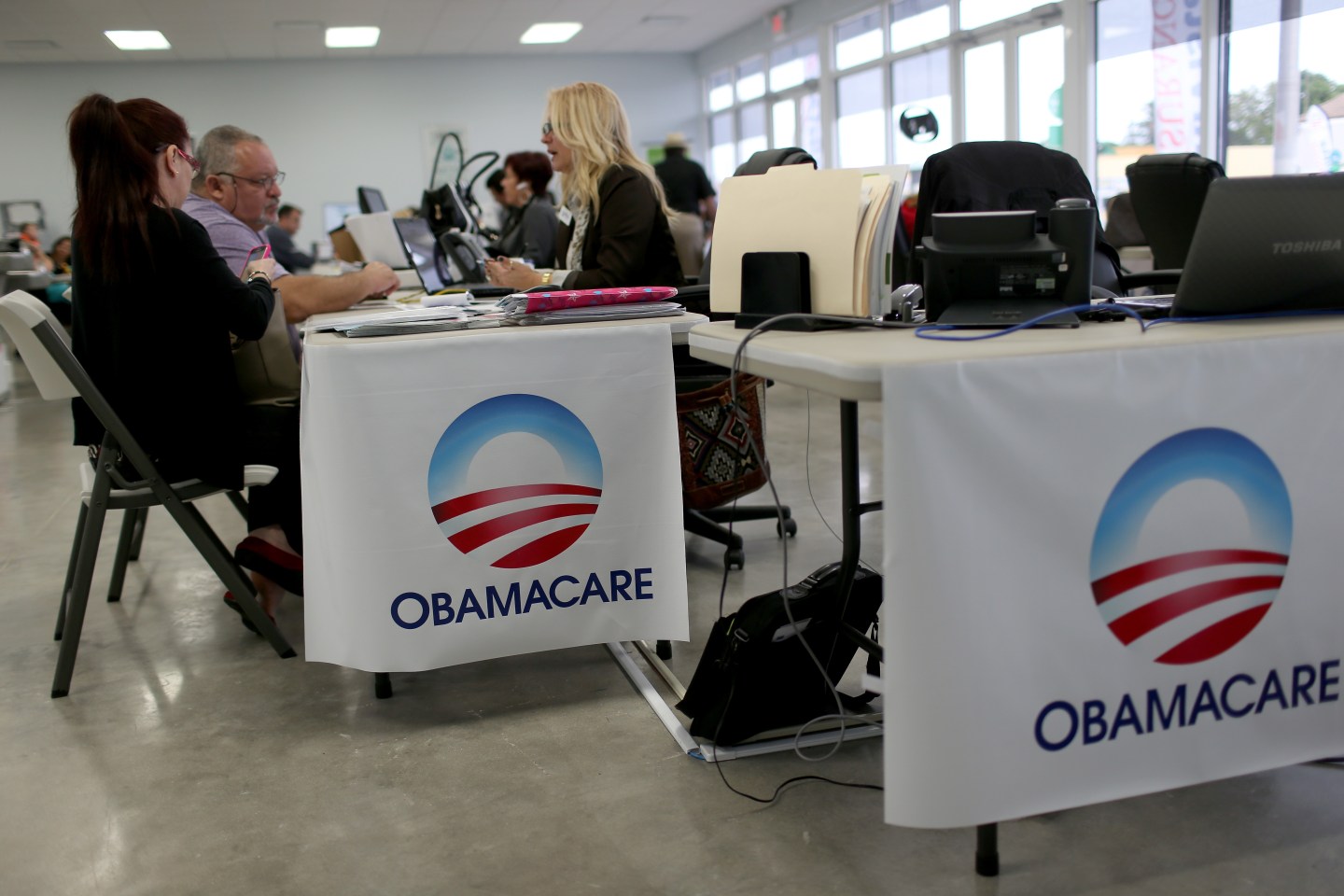 The U.S. Health and Human Services Department estimates that 1 million more people will sign up for health insurance on the Obamacare exchanges for 2017 compared with 2016, a department official told reporters on Wednesday.

But enrollment has been about half of what was initially expected and some large insurers this year have said they were losing too much money on the exchanges because of that and the fact that enrollees are older and sicker than expected. Aetna and UnitedHealth Group have largely pulled out of the exchanges for 2017.

Separately, Health and Human Services Secretary Sylvia Burwell told reporters there are 10.7 million uninsured people who are eligible for the exchanges, and that about 40 percent of those are young. More enrollees in that group, aged 18 to 34, could help balance out insurer costs because they typically have lower health costs.