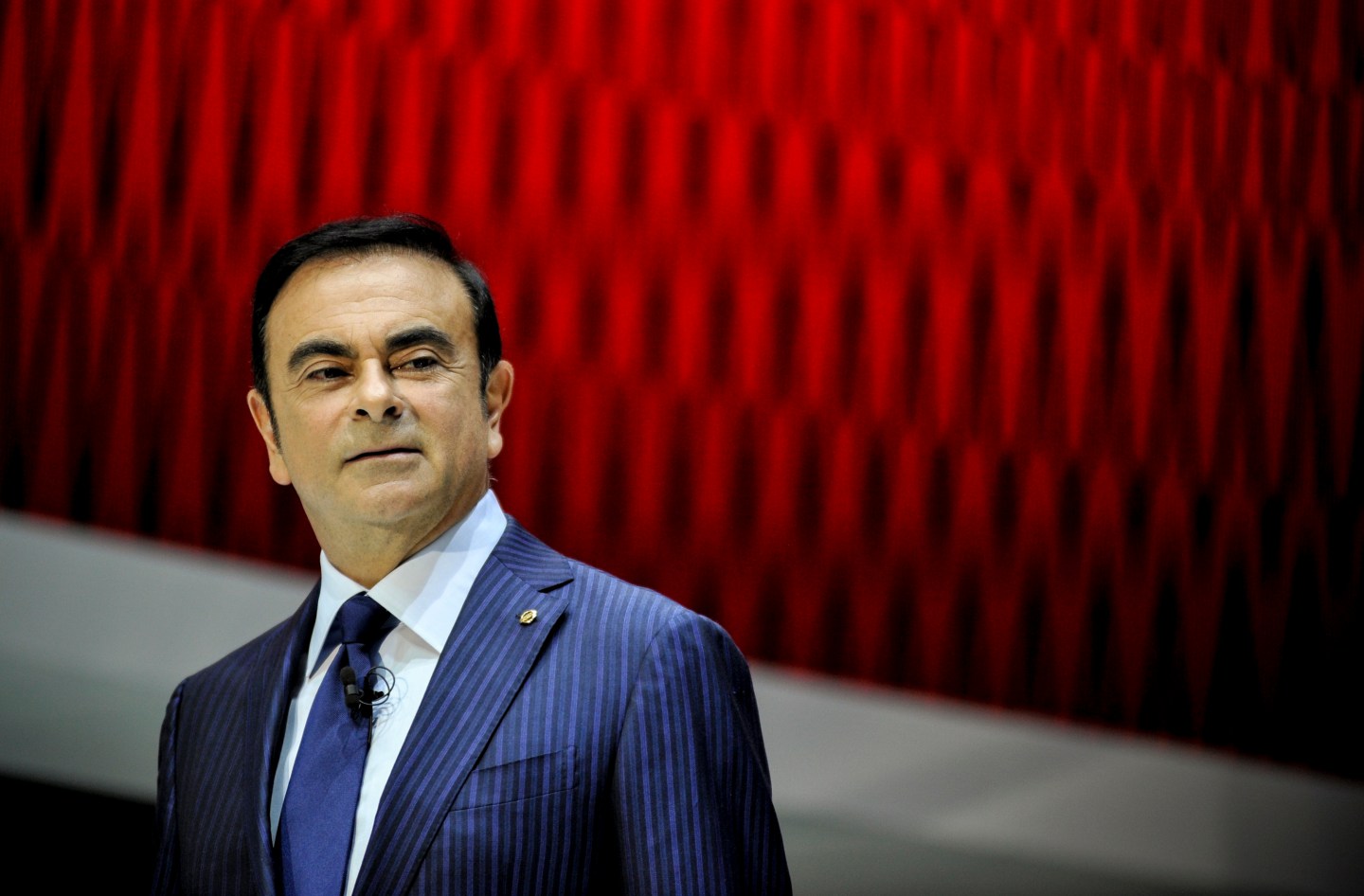 Nissan Motor (NSANY) plans to appoint Chief Executive Carlos Ghosn as chairman of Mitsubishi Motors (MMTOF) when Nissan takes a controlling stake in the smaller automaker struggling to recover from a mileage scandal, two people with knowledge of the situation told Reuters on Wednesday.

The Japanese automakers have yet to decide who will become president of the company, said one person with direct knowledge of the matter and another person who has been briefed on the matter. Both declined to be identified because the matter has not been officially announced.

Nissan in May said it would buy 34% of Mitsubishi for around 237 billion yen ($2.3 billion) after Mitsubishi admitted to falsifying the mileage on four mini-vehicle models, including two produced for Nissan.