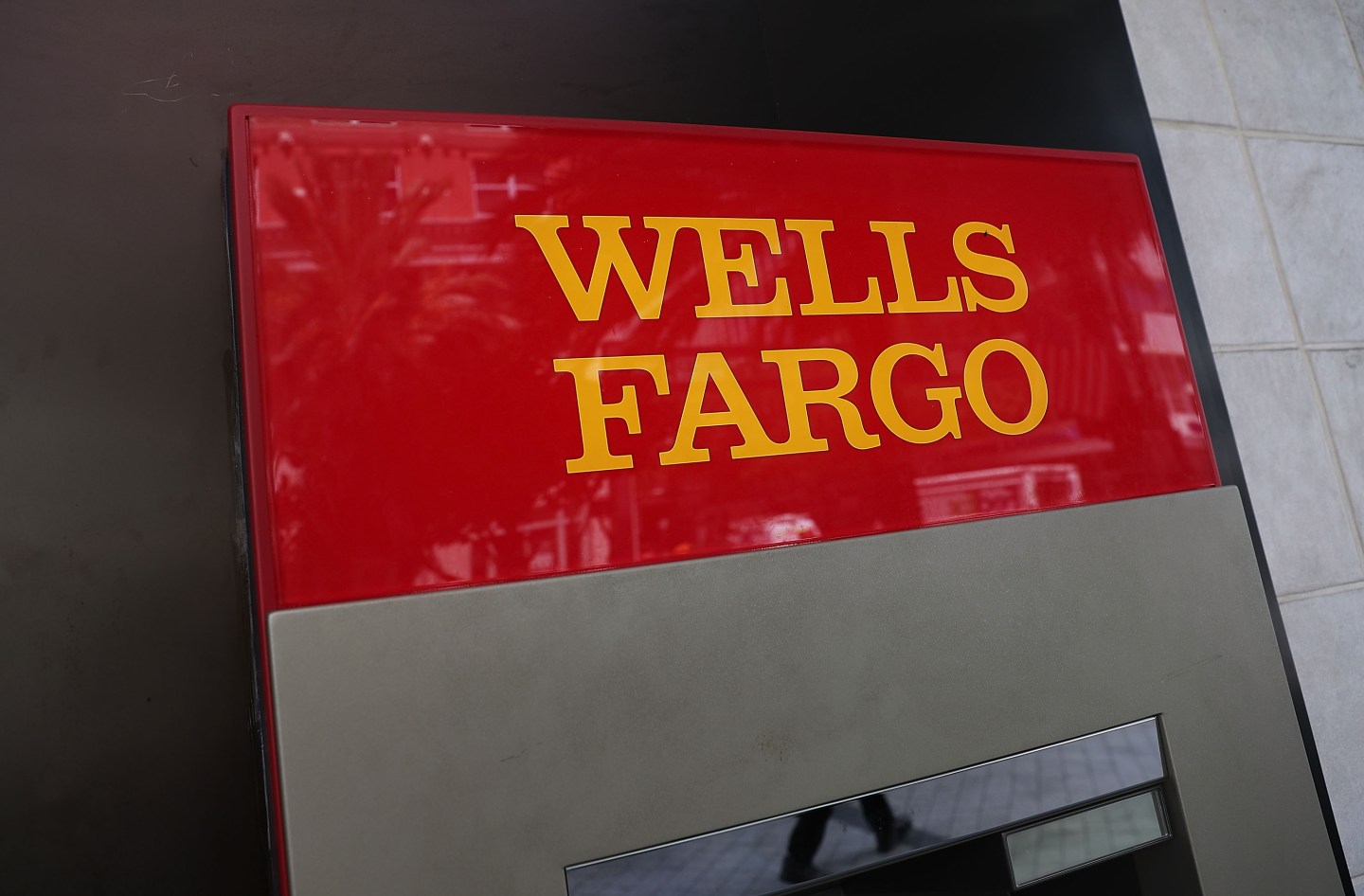 The state of Massachusetts will stop using Wells Fargo as a bond underwriter for a year, joining a growing list of state and local governments to suspend business with the bank after revelations it opened millions of unauthorized accounts.

Massachusetts Treasurer Deborah Goldberg instructed her staff late on Monday to immediately remove Wells Fargo (WFC) from the state’s approved list of underwriters for a term of one year, her spokeswoman said on Tuesday.

Compared with other states, Massachusetts’ exposure to the bank is “extremely limited,” but Goldberg “isn’t convinced that Wells Fargo has grasped the level of seriousness of their actions nor have they addressed systemic failures within their organization,” spokeswoman Chandra Allard said in an email.

“We value the Commonwealth of Massachusetts’ business and will work to earn it back,” the bank said in a statement.

Last month, Wells Fargo agreed to pay a $190 million settlement over its staff opening as many as 2 million accounts without customers’ knowledge. The misconduct triggered a raft of federal and state investigations and led to the resignation last week of its chief executive and chairman, John Stumpf.

Earlier this month following the scandal, Massachusetts, as well as Oregon and the city of New York, said they were reviewing their business relationships with the firm.

The backlash has since widened. On Friday, Ohio said it would ban state business with Wells Fargo for a year, following the city of Chicago and the states of Illinois and California.

In Massachusetts, the bank said, it employs 1,300 people and contributed $1.3 million to nonprofits and schools statewide in 2015.

Its business with the state is conducted through Wells Fargo Securities, which is a separate business line from its retail banking operations.