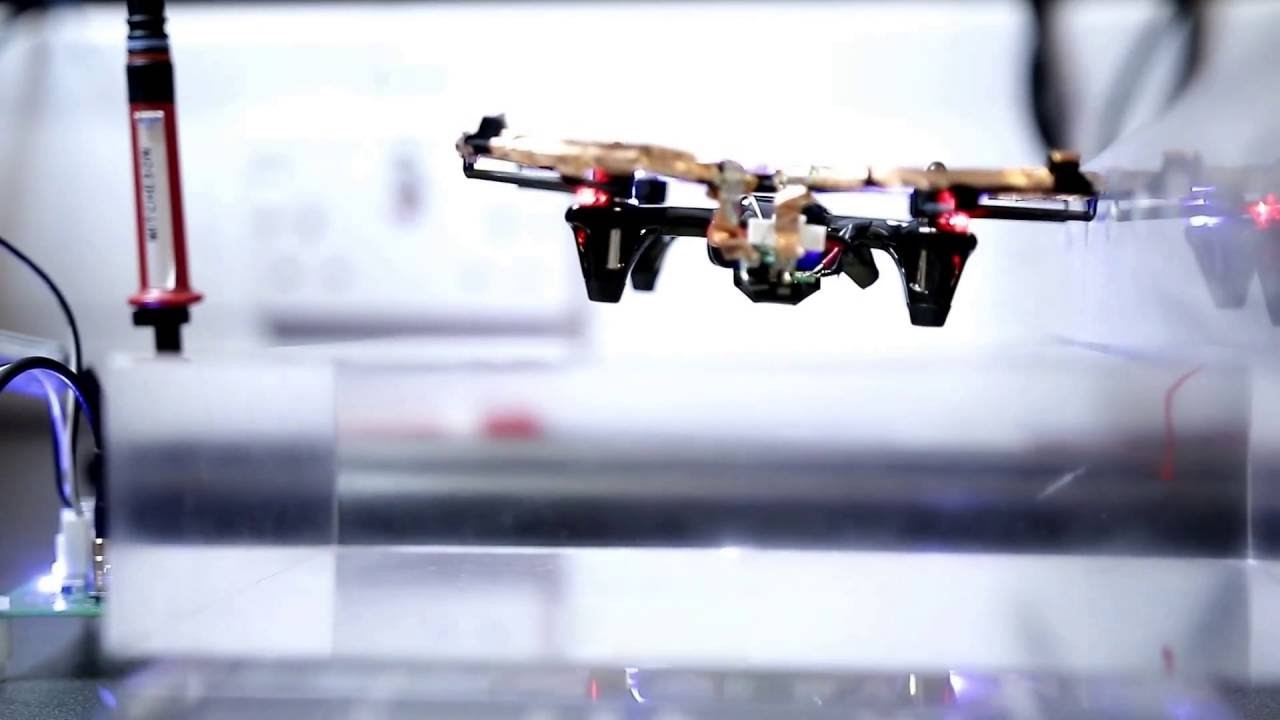 A top executive leading a push by Google’s parent company to deliver packages by drone is leaving.

Dave Vos, who was the head of Alphabet’s Project Wing experimental drone delivery program (overseen by the X research arm), has stepped down.

“Dave has helped to build a strong foundation of aviation culture on the team, and brought Project Wing to a place where we understand and can execute delivery missions end-to-end, repeatedly and safely,” a spokeswoman for X said in an email to Fortune. “We’re grateful for Dave’s contributions and wish him the best of luck in future endeavors.”

Besides leading Alphabet’s drone project, Vos also represented the company to the Federal Aviation Administration on drone-related policy issues like the recently released FAA rules for businesses and how they can fly drones including for taking photos and inspecting power lines.

In July, Vos praised the FAA for working with businesses on drone regulations. He also served on a government-appointed task force that helped create a federal drone registration system for consumers last year.

Astro Teller, the CEO of Alphabet’s research arm X, will take over leadership of the drone delivery program on an interim basis, according to Marketwatch, which first reported the news Tuesday.

Although companies like Alphabet and Amazon are exploring using drones to deliver goods, current rules make it difficult for them to do so as mass scale. Those barriers include rules that prohibit companies from flying drones outside the line of sight of their operators.

In September, Alphabet and Tex-Mex food chain Chipotle said they would test drones to deliver burritos to students and staff at Virginia Tech in a federally sanctioned experiment.