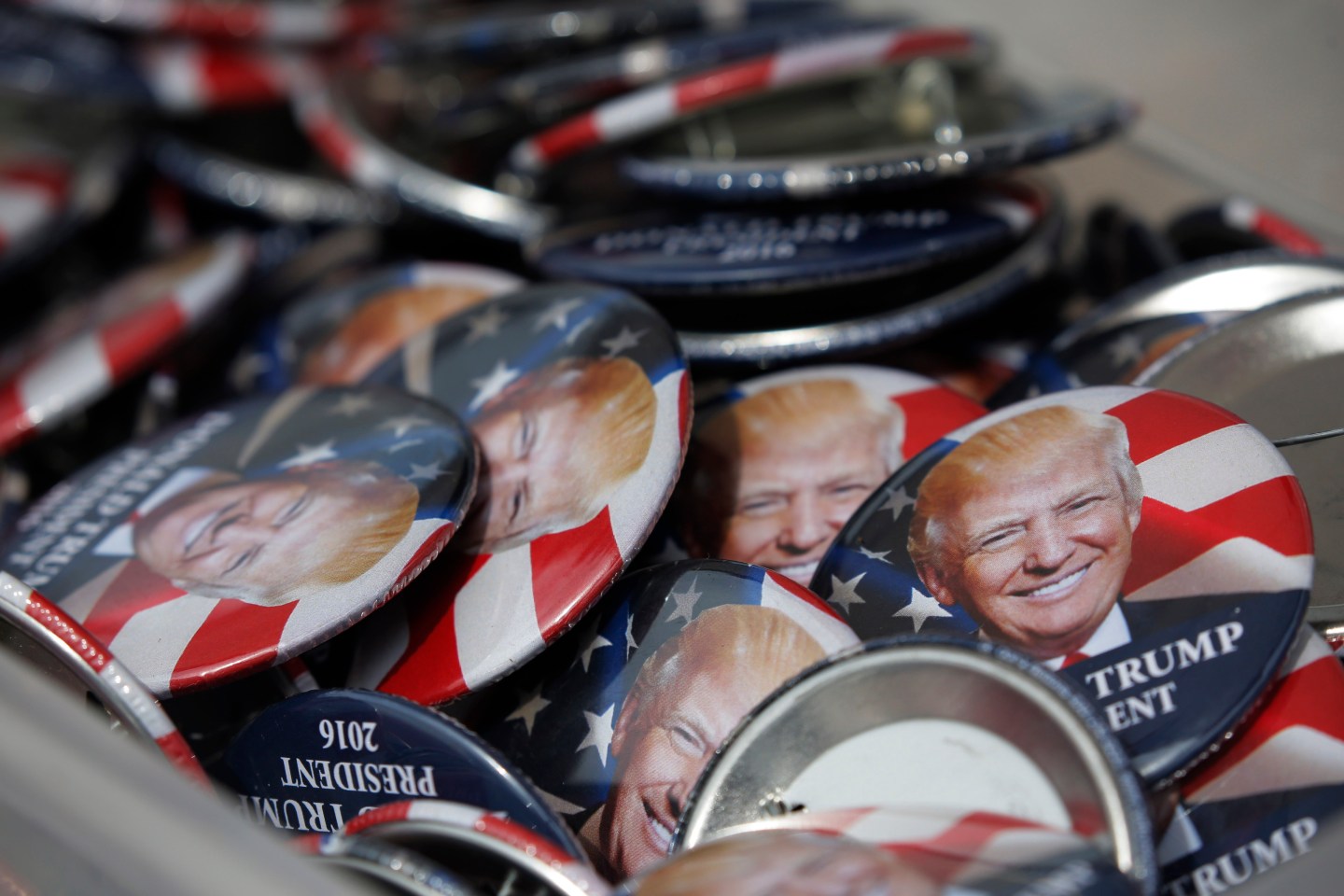 Your Facebook newsfeed is about to get a little more political than it already has been this election season.

That’s not all: Users can post a message explaining why they’re endorsing a specific candidate, and according to Business Insider, candidates will then be able to feature certain public messages on their page.

“Similar to how politicians, newspapers, and organizations endorse candidates for elected office, this feature allows anyone on Facebook to do the same,” Facebook’s product manager for civic engagement Samidh Chakrabarti, first told Business Insider. “People who want to voice their support can visit a candidate’s Page, click on the endorsements tab, and explain their rationale for choosing that candidate.”

This isn’t the first time Facebook has gotten political. Last month, the social network issued reminders for users to register to vote. The notification, which appeared between Sept. 23 and Sept. 26, substantially boosted online voter registration, according to a previous report.