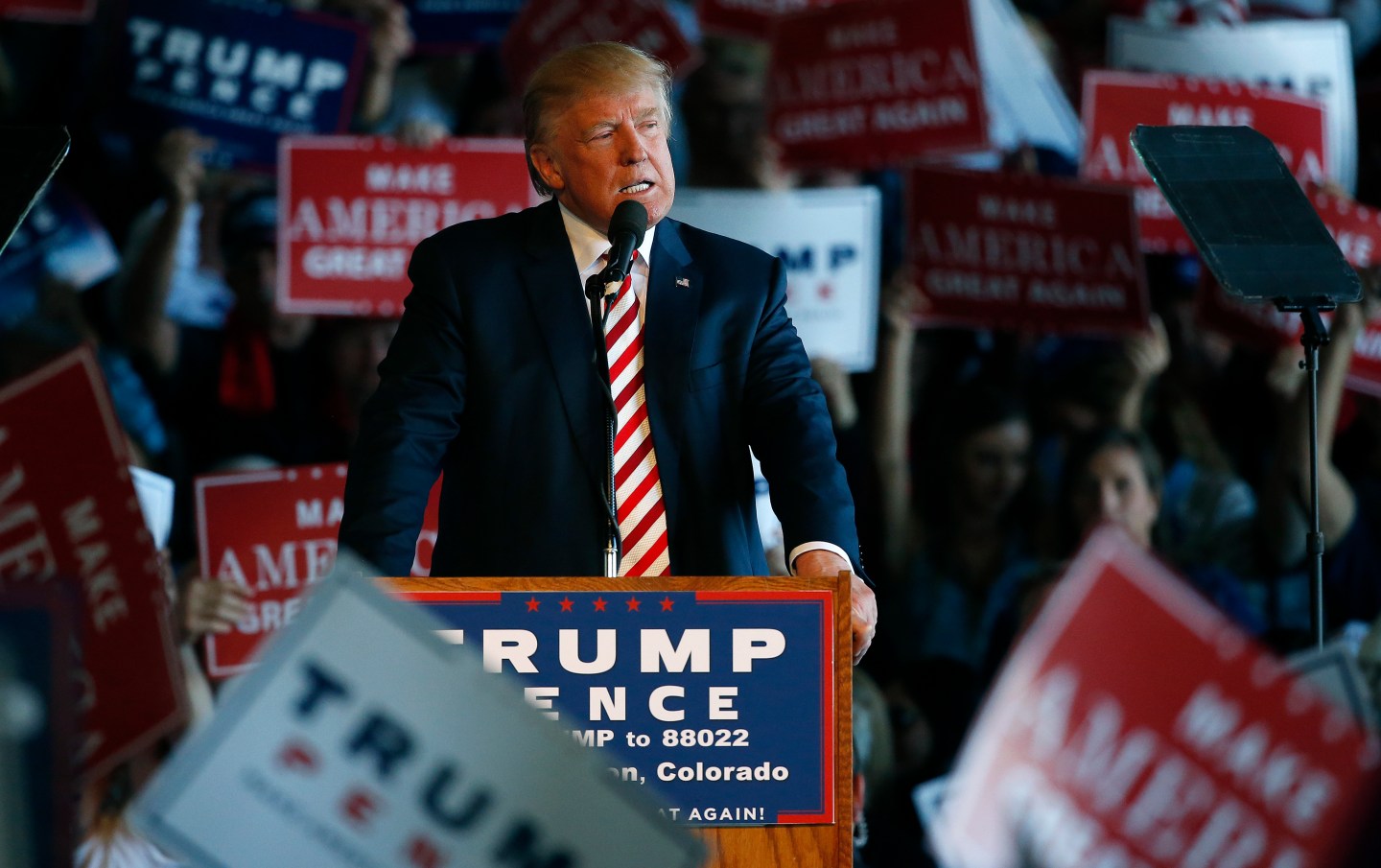 Donald Trump on Tuesday said that he’ll push for a constitutional amendment to impose term limits on members of Congress if he’s elected to the White House.

“Decades of failure in Washington and decades of special-interest dealing, must and will come to an end,” he said. “We have to break the cycle of corruption.”

In recent days Trump has added to a list of proposed ethics reforms, including prohibiting executive branch officials and members of Congress and their staffs from lobbying the government for five years after they leave office. He has also proposed expanding the definition of lobbyist and banning senior executive branch officials from lobbying on behalf of foreign governments at any time in their lives.

Trump has increasingly lashed out at congressional leaders, including House Speaker Paul Ryan, and criticized members of the GOP who have declined to support his bid.

Trump had previously said that he would “look into” the issue of congressional term limits, which came up occasionally during question-and-answer sessions over the course of his campaign.