BHP Just Gave Its Most Positive Assessment in 5 Years 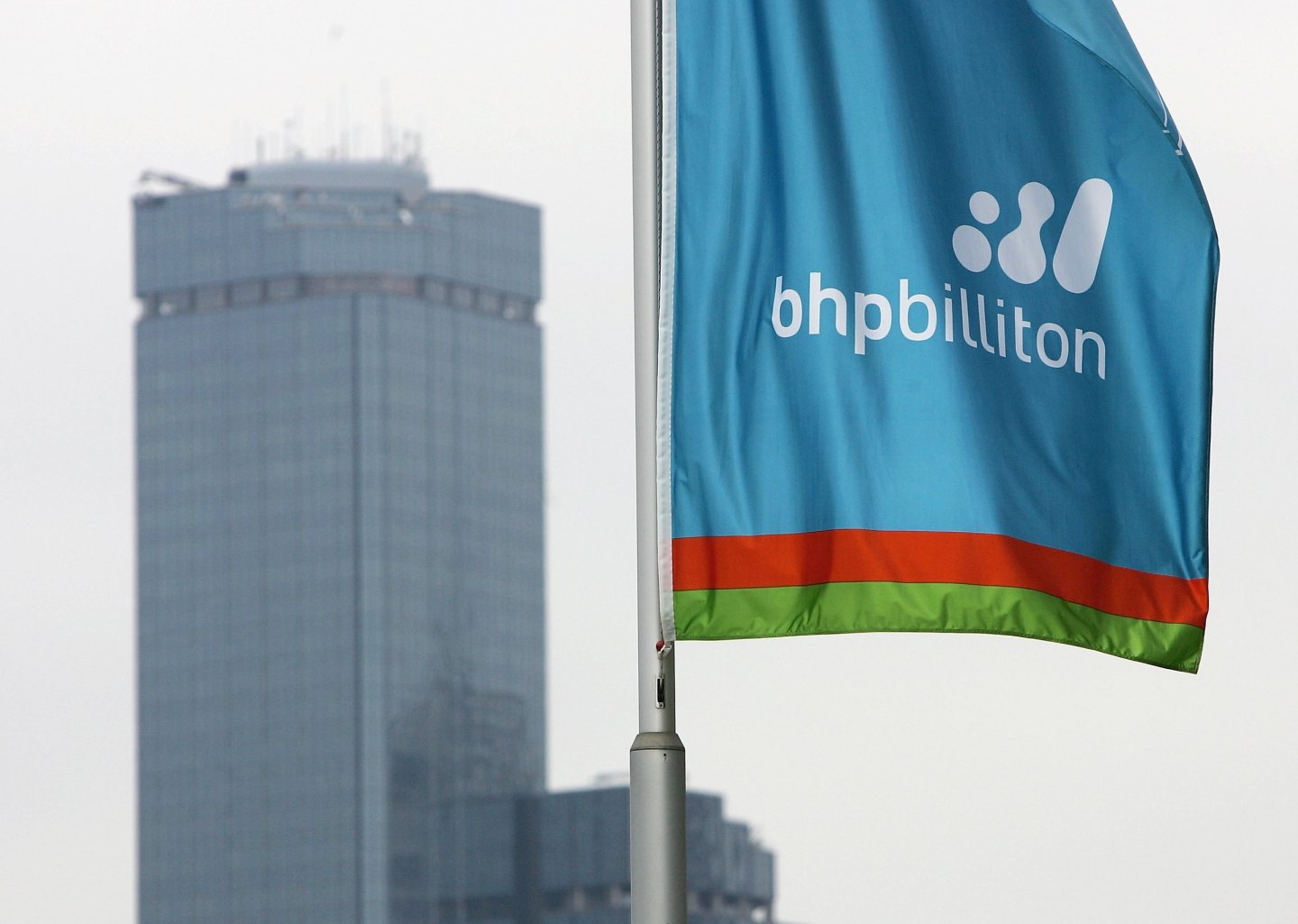 BHP Billiton, the world’s biggest diversified miner, said on Wednesday it was finally detecting indications of a commodity market turnaround, giving its most upbeat assessment in about five years.

A recovery would be a particular boon for the global miner which has kept production humming through a multi-year collapse in commodities markets, although it cautioned that raw material supply was still outpacing demand despite stronger steel consumption in China.

“Fundamentals suggest both oil and gas markets will improve over the next 12 to 18 months. Iron ore and metallurgical coal prices have been stronger than expected, although we continue to expect supply to grow more quickly than demand in the near term,” he said.

“This is probably the most positive assessment by BHP in five years,” James Wilson, an analyst for Argonaut Securities, said.

Most forecasters earlier in the year were calling for Chinese steel production and consumption to contract as its economy recoils, prolonging the pain for mining companies like BHP.

Morgan Stanley estimates that China’s implied apparent steel consumption in September rose 12.5% from a year ago and 2.8% from the previous month. That is good news for mining companies looking to China to turn around otherwise sluggish demand.

China’s iron ore imports climbed to 93 million tonnes in September, the second highest on record. Spot iron ore last stood at $58 a tonne, the highest in over a month.

Metallurgical coal prices have more than doubled since January to around $230 a tonne, while nickel has gained 16%.

BHP said it was on track to meet its fiscal 2017 production guidance for iron ore of 265 million to 275 million tonnes versus 257 million last year after posting a modest 1% decline in output to 67 million tonnes in the September quarter.

Guidance for copper production was under review following a power disruption this month at the Olympic Dam mine, but otherwise BHP stuck with earlier estimates for its other businesses.