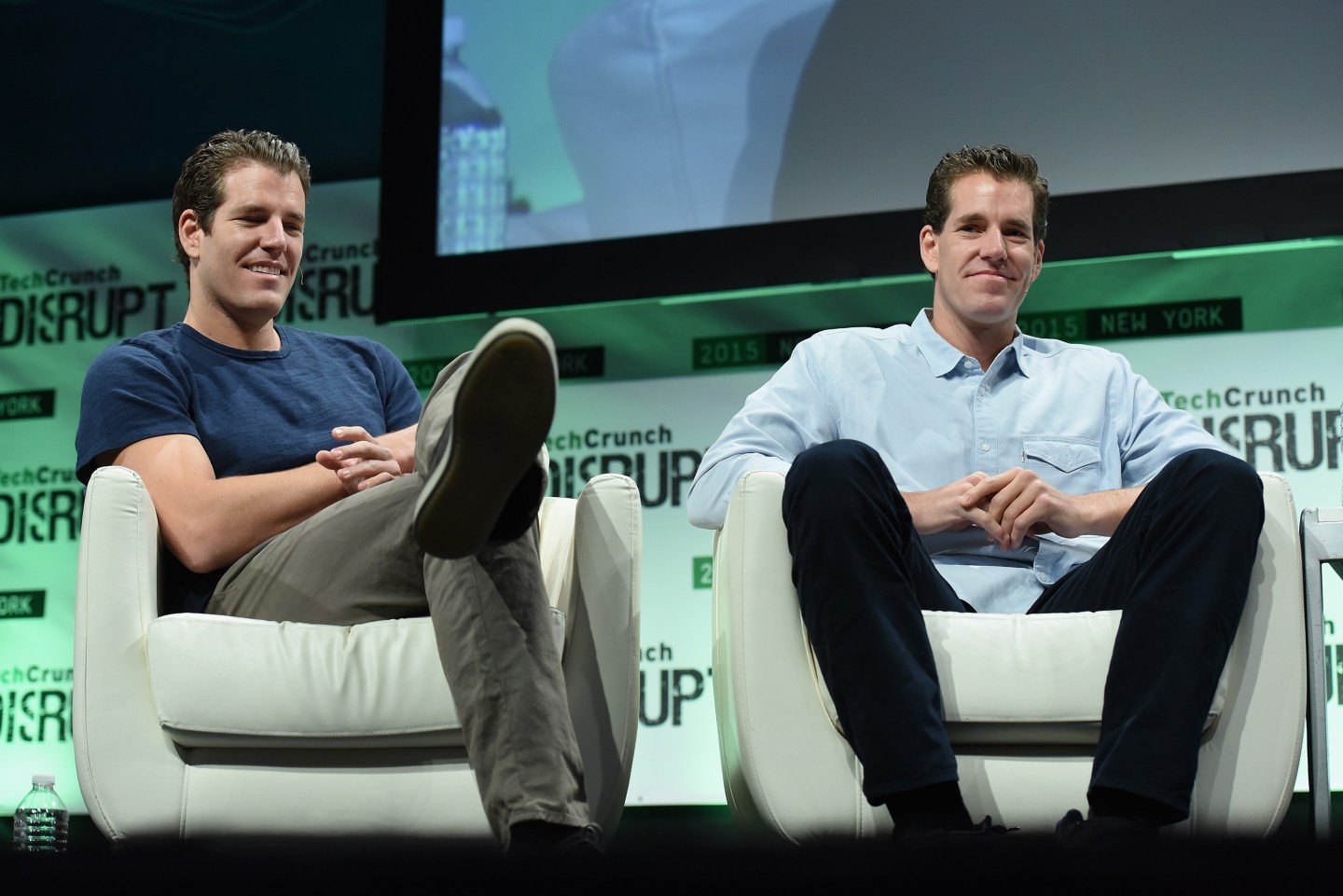 Investors Cameron and Tyler Winklevoss on Tuesday filed amendments to their proposed bitcoin exchange-traded fund, naming State Street as administrator, according to a filing with the Securities and Exchange Commission.

Investors have shown keen interest in the Winklevoss ETF. If approved by the SEC, this would be the first bitcoin ETF issued by a U.S. entity.

According to the amended filing, State Street (SBAZ) will provide the fund administration and accounting services, including calculating the bitcoin trust’s net asset value (NAV).

“Custodian’s cold storage system was purpose-built to demonstrate “proof of control” of the private keys associated with its public bitcoin addresses,” the filing said.

“The sponsor and the custodian have engaged an independent audit firm to verify that the custodian can demonstrate “proof of control” of the private keys that control the Trust’s on a monthly basis.”

Here’s Everything You Need to Know About Bitcoin

Burr Pilger Mayer, based in San Francisco and known for working with venture-backed digital currency companies, has been named the ETF’s auditor, the filing said.

In addition, the SEC filing said Gemini’s daily auction price at 4 p.m. EDT will now be used to price the NAV of the ETF. The previous pricing mechanism was the Gemini spot price. Gemini runs a digital currency trading venue.

Since its launch in September, the Gemini auction has transacted more than 19,00 bitcoin on average per business day, which represents more than 16% of all U.S.-based bitcoin exchange volume during the 4 p.m. period, Gemini said on Tuesday.

The daily auction along with Gemini’s expansion has increased the company’s market share to about 9% of all U.S. dollar-denominated exchange-traded bitcoin volume.

The ETF would trade under the ticker symbol COIN.

Late on Tuesday, bitcoin traded at $632.88 on the BitStamp platform.