Qualtrics Edges One Step Closer to IPO With COO Hire 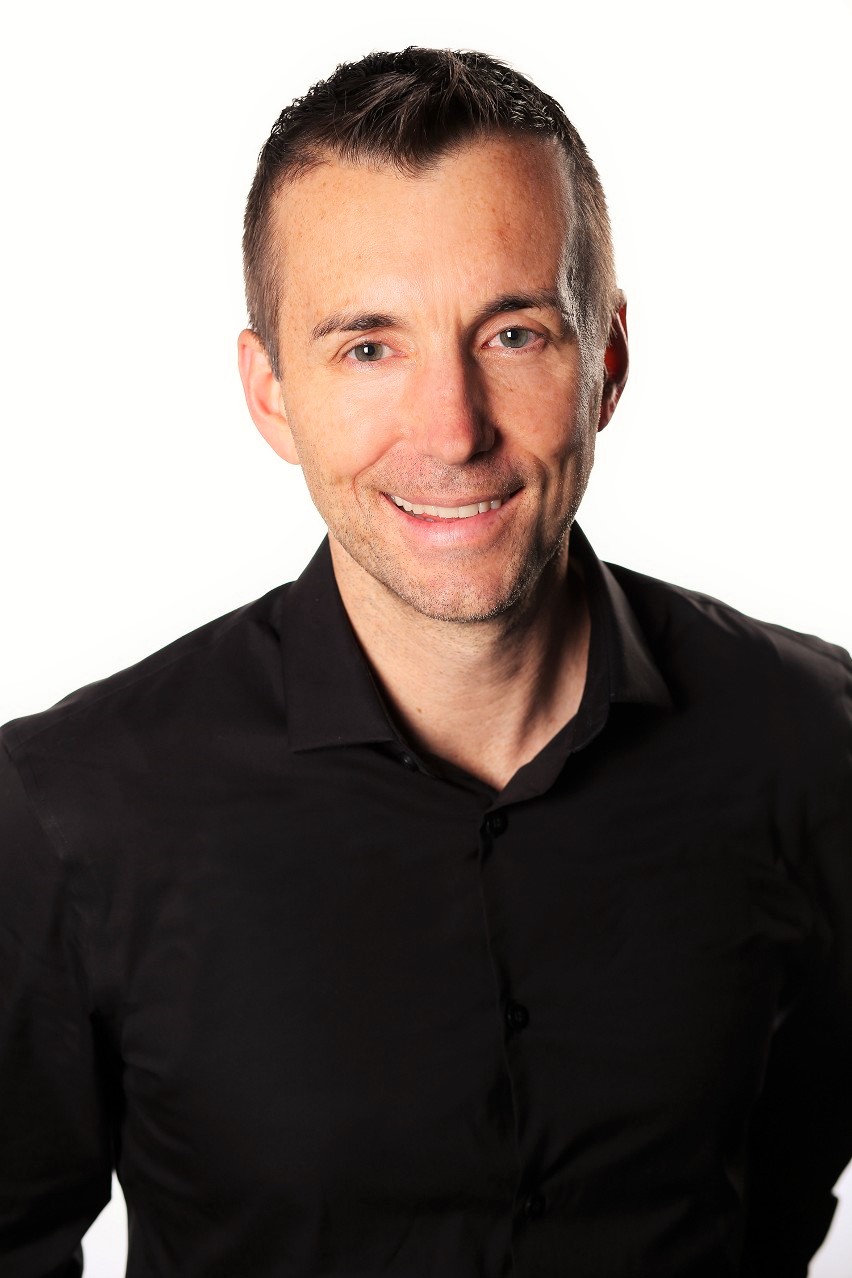 Qualtrics, the self-proclaimed “leading insight platform,” is taking steps towards an IPO. The latest move? The Utah-based company, which got its start selling online survey tools to academic institutions and now serves 65% of the Fortune 500, has hired a chief operating officer.

The new COO comes from a company that knows how to scale. He also has a superhero-sounding name: Meet Zig Serafin, a 17-year Microsoft (MSFT) veteran.

Serafin led several teams at the Redmond, Wash.-based tech giant, including Skype for Business. He also helped oversee development of Microsoft’s artificial intelligence platform, Cortana. At Qualtrics, he will now be tasked with growing the company from its 1,200 employees and helping to prepare it for an initial public offering, slated to take place sometime in the next year or two.

“It’s a big life change,” Serafin admitted on a recent phone call. (He is in the process of moving his family to Qualtrics headquarters in Provo, Utah). “The company is undergoing exponential growth.”

Serafin will work alongside Qualtrics CEO and co-founder Ryan Smith, recently profiled in Fortune, and his brother Jared Smith, another co-founder and the current COO of the company. He first met the brothers about 15 months ago, through one of their lead investors, Sequoia Capital.

Many late-stage technology startups “grow up” right before filing to go public. They hire an experienced chief operating officer, chief financial officer, and other C-suite execs as they start operating like a public company even before becoming one (think quarterly earnings reports). Qualtrics, currently valued at more than $1 billion, is no different. And turning to an experienced Microsoft exec makes a lot of sense: Similar to the tech giant, Qualtrics is building itself into a platform—not just a suite of products.

“We are excited to bring an industry luminary of Zig’s caliber on board as we continue growing aggressively,” Smith said in a release issued by the company on Tuesday morning. “Qualtrics is scaling at an incredible rate and there’s no better person to help us add a new level of operational efficiency than Zig.”