A Government Concession on Brexit Has Sent the Pound Surging 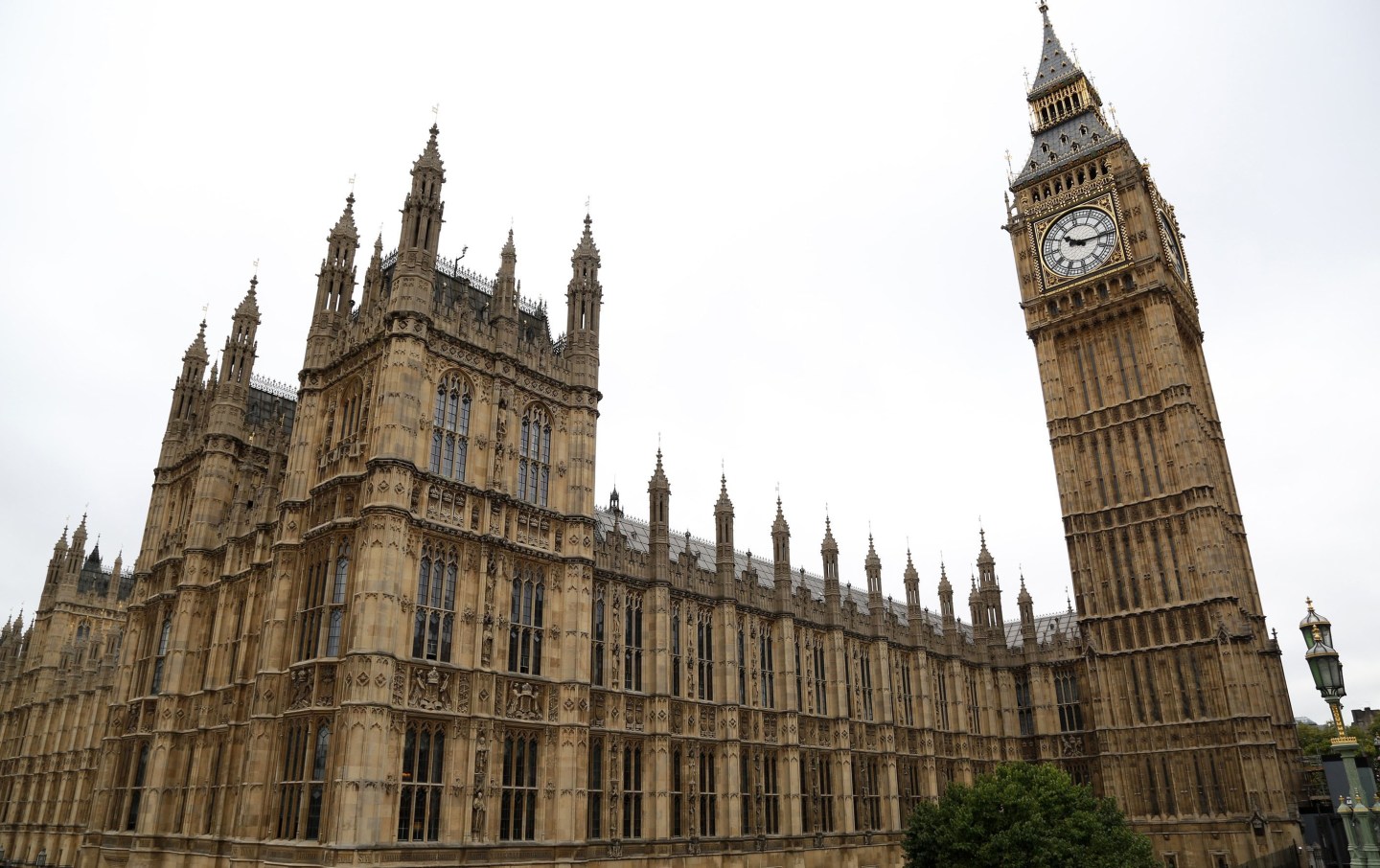 The British pound has jumped to its highest level in over a week Tuesday after a lawyer for Theresa May’s government said parliament will “very likely” have to ratify an eventual agreement between the U.K. and the European Union when the country leaves the bloc.

The comments are significant because the majority of MPs are opposed to leaving the EU, and are upset at indications that the government will not even try to keep the U.K. in the EU’s Single Market as it tries to negotiate the ‘Brexit’ settlement.

The U.K. sends over 40% of its exports to the EU, and the financial services sector, which accounts for over 10% of gross domestic product, is particularly dependent on unconstrained access to the Single Market. The pound has plunged in the last two weeks on fears that this access would be lost. If parliament were to reject the government’s draft settlement (and public opinion were to swing back behind Remaining), it is possible that the U.K. may stay in the EU after all.

James Eadie, who is representing May’s government in a High Court challenge over who has the right to trigger divorce talks, said members of parliament would very probably be allowed a say on the final exit deal.

“The government view at the moment is it is very likely that any such agreement will be subject to ratification” Eadie said.

Somewhat confusingly, Attorney General Jeremy Wright–also arguing the government’s case–however maintained that once the government formally notifies the rest of the EU of its decision to leave, the process would be irrevocable. That’s not only at odds with Eadie’s comments, but also with a broad hint from EU Council President Donald Tusk last week that “no Brexit” was still an option–“even if today hardly anyone believes in such a possibility.”

By lunchtime in London. the pound was at $1.2272, up 0.7% from late trading on Monday, having briefly traded above $1.23 earlier. It’s still down 17% from the day before the fateful vote to leave the EU in June, though.

Eadie’s comments weren’t the only thing supporting sterling Tuesday, though. Data published earlier by the Office for National Statistics showed inflation hit a 21-month high of 1% in September–and that is even before the weakness of the pound feeds through into higher import prices. Analysts at Deutsche Bank said Tuesday that “forecasts are starting to migrate towards a 3% CPI (consumer price index) next year,” above the Bank of England’s inflation target of 2%. That may restrict the BoE’s freedom to support the economy with further interest rate cuts or quantitative easing.

Bank of England Governor Mark Carney said Friday that the Bank would likely “look through” a short-term increase in inflation caused by sterling’s depreciation. Most analysts expect it to cut its key Base Rate for a second time since the referendum between now and the end of the year. However, the Bank is coming under increasing pressure from May’s party to end a period of ultra-low interest rates that has depressed income for (largely Conservative-voting) savers and pensioners.

UPDATE: This article has been updated to include comment from the Attorney General.