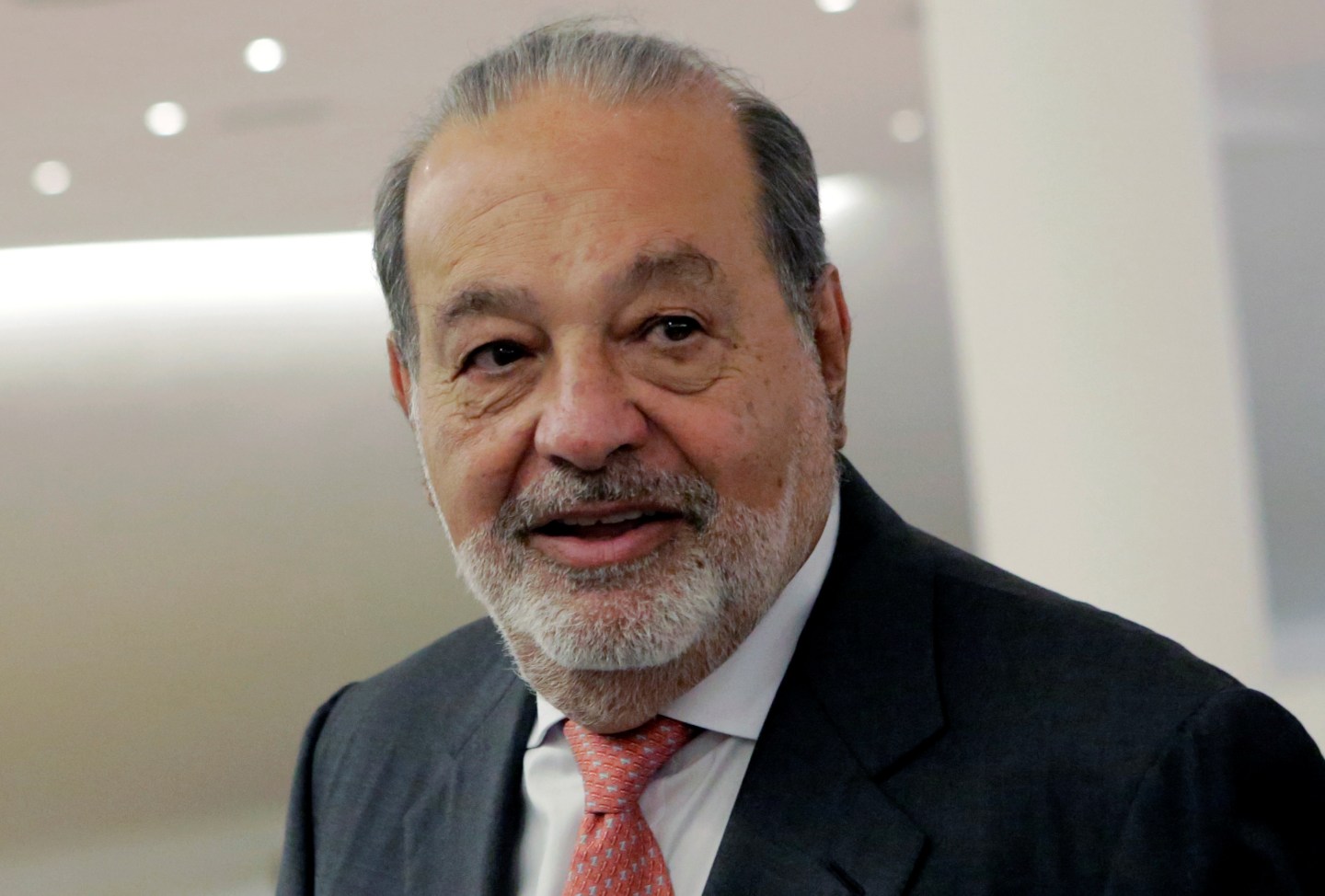 Mexican tycoon Carlos Slim walks after he launched a free online platform for education with free access to mobile WiFi connections to the Internet on his Infinitum service during a news conference at Soumaya museum in Mexico City, Mexico, June 15, 2016. REUTERS/Henry Romero - RTX2GGYN
Henry Romero—Reuters

Mexico’s telecoms regulator has opened an anti-trust probe into the domestic market for public telephones, the government said in its official gazette on Tuesday.

The investigation will look at possible anti-competitive behavior in the “market for production, distribution, and commercialization of public telephone service for sale to final users via telephonic apparatuses for public use,” it said.

Before Slim acquired Telmex at the start of the 1990s, it was a state monopoly. It has public phones throughout Mexico, where it competes with smaller firms including Logitel and Alta.

As is customary, the government did not say which company the Federal Telecommunications Institute (IFT) was targeting in the probe, which was sparked by a complaint.

Local media reported in July that another company, Conatel, had made an anti-trust complaint against Telmex over the public telephones market. IFT documents published online in June showed Conatel had complained it could not compete with Telmex.

Consulted on the matter, a Telmex spokesman said it was too early to say whether the company was the target of the probe.

Slim, Mexico’s richest man, has dominated the local phone business for years, and the government passed a major telecoms reform in 2013 to loosen his hold on the telecoms market.

The public phones probe will last at least 30 working days and not exceed 120 working days, though the period of investigation can be extended if necessary, the government said.