This EV Battery Supplier Expects GM to Sell Over 30,000 Chevy Bolts Next Year 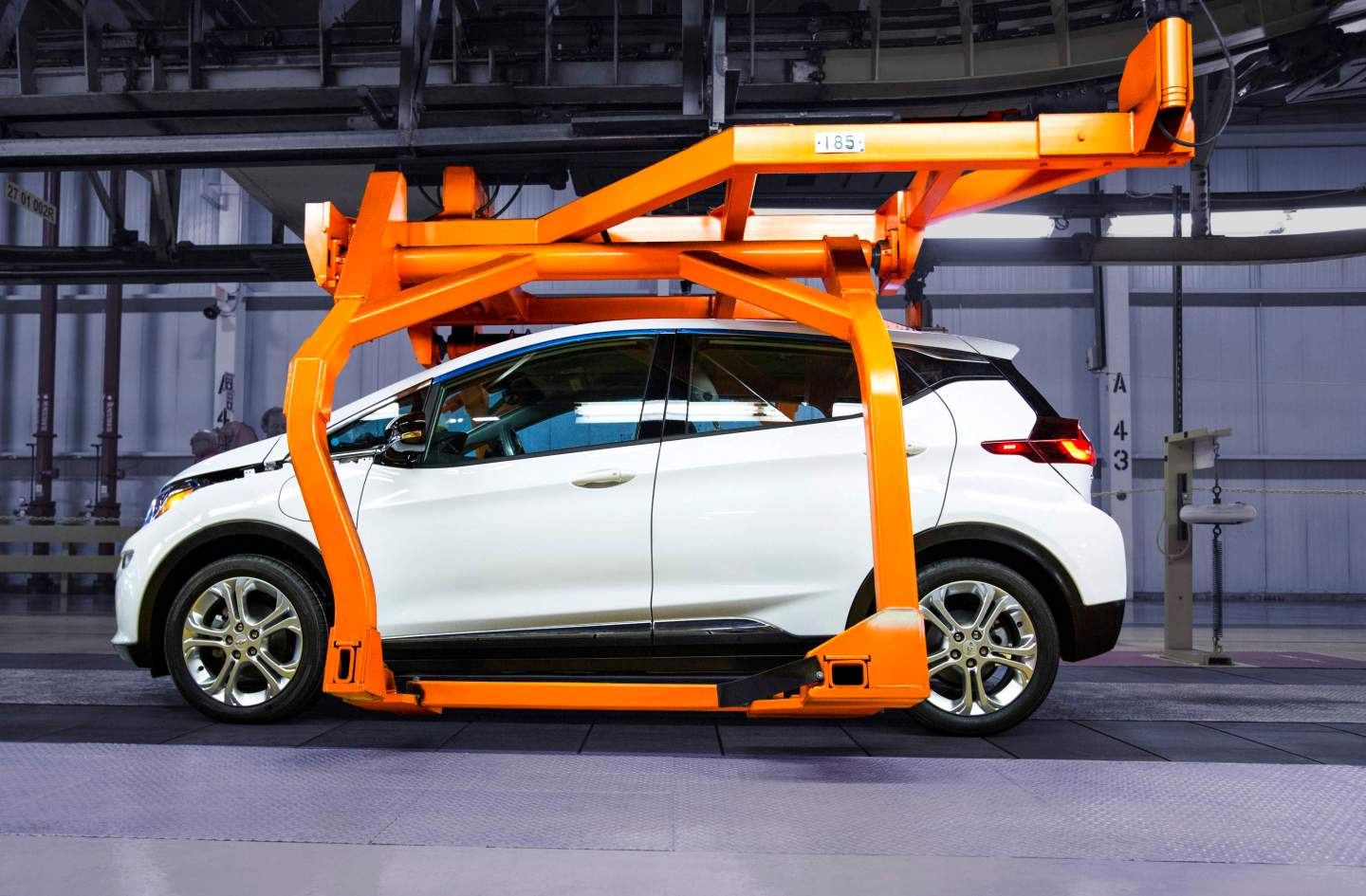 South Korea’s LG Chem, a battery supplier for General Motors upcoming Bolt electric vehicles, said on Tuesday it expected the U.S. automaker to sell more than 30,000 of the cars next year.

LG Chem vice president Kang Chang-beom made the projection during a conference call to discuss the firm’s third-quarter earnings.

GM (GM) will be launching its subcompact Chevrolet Bolt EV in the coming months and is seen as a key test of whether the technology can go mainstream in the United States. The car will have an average driving range of 238 miles on a full charge.