Even KFC Is Adding Pumpkin to Its Menu 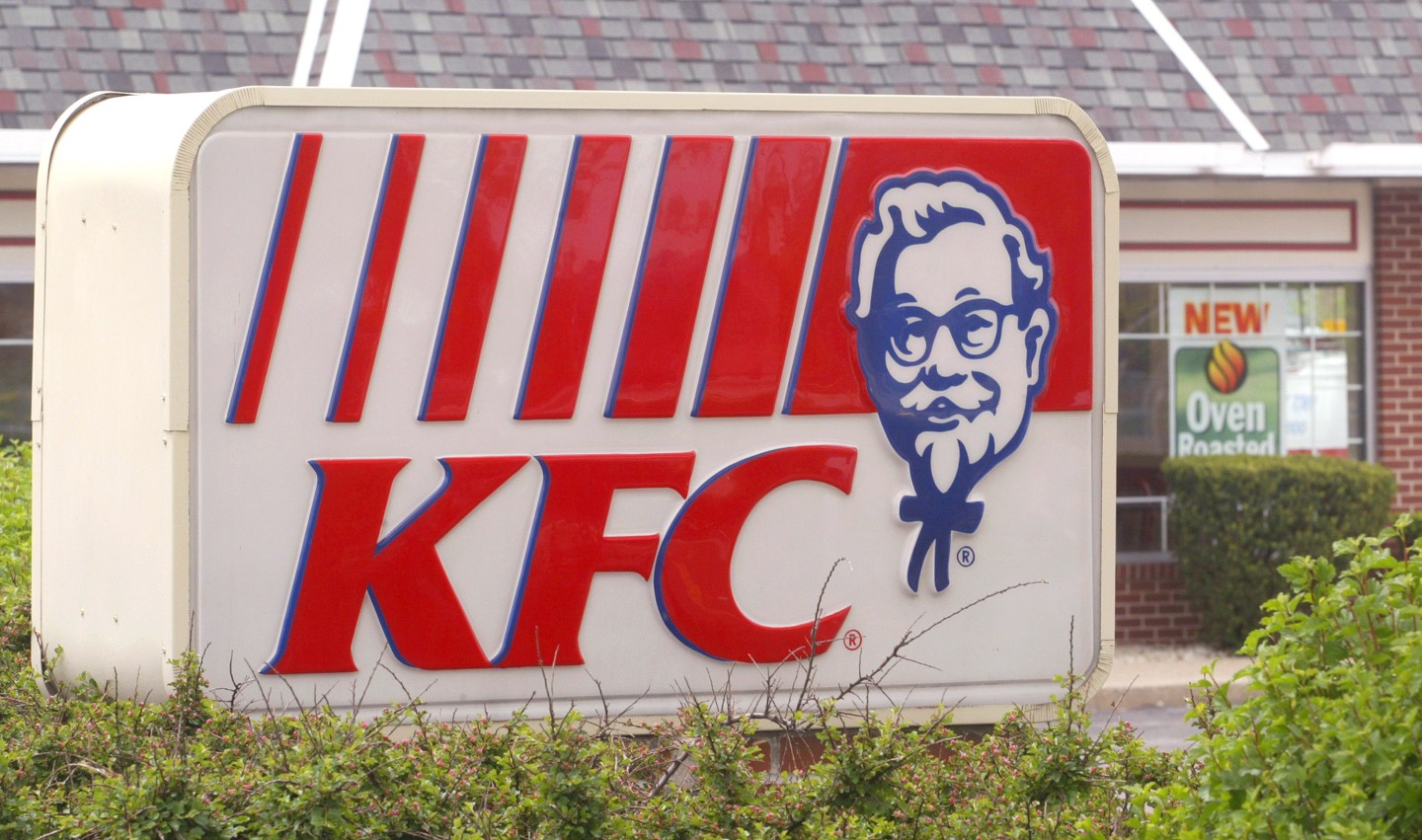 KFC is now serving up its grilled chicken wrap with pumpkin.

The new Pumpkin & Feta Twister is the latest addition to the chicken chain’s Twister lineup. It’s made with grilled chicken, crumbled feta, roasted pumpkin, lettuce, and a smoky chipotle mayo wrapped in a flour tortilla. But don’t get too excited: it is currently only being served in Australia, according to Chew Boom.

Since it’s the springtime Down Under, it might be a stretch to say KFC is jumping on the pumpkin spice bandwagon that’s chugging along in the U.S. Not to mention the pumpkin used to make the wrap is actually kabocha squash, also known as a Japanese pumpkin. People like to think of it as pumpkin’s sweeter cousin, but the color isn’t that typical orange hue.

The wrap costs about $5 and contains 500 calories. The combo meals, which includes fries and a fountain drink, is priced at about $7.50.

KFC Australia could not immediately be reached for comment, though KFC’s North America branch told Fortune that it has no plans to offer the Pumpkin & Feta Twister in the U.S.