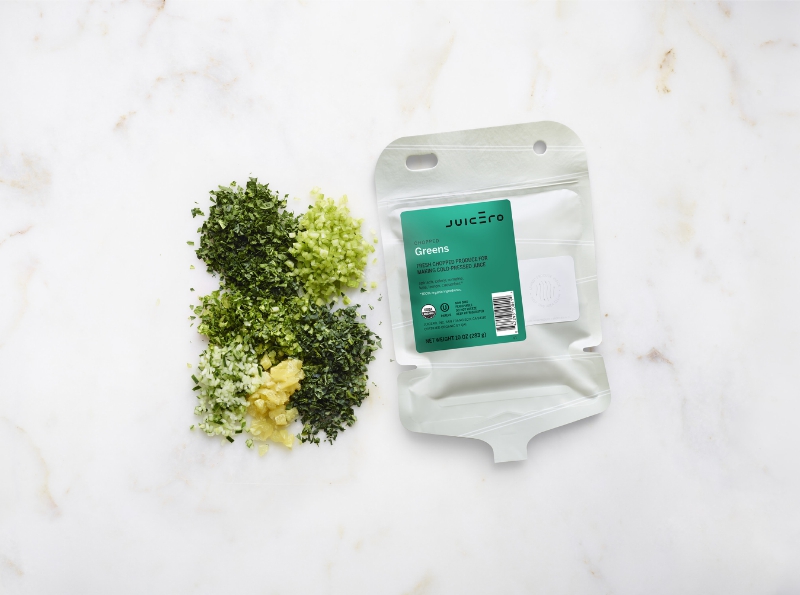 Juicero founder and CEO Doug Evans is stepping down from his post and being replaced by beverage industry expert Jeff Dunn.

Juicero was founded about six months ago and is known for its $700 professional-grade juicer. According to a press release Dunn will take Evans’ place as CEO as of October 31, and Evans will continue to be involved in the company as chairman of the board.

Dunn was chosen for the job because of his extensive experience. From 2000 to 2004, he had been the president of Coca Cola (KO) North America, the soft drink company’s largest business unit. From 2008 to 2015 he served as president of the Campbell Soup Company’s (CPB) Bolthouse Farms, and afterwards became president of Campbell Fresh.

“Jeff’s career path from the behemoth beverage brand Coca Cola to the healthy and fresh offerings of Bolthouse and Campbell demonstrates his prescient understanding of the driving trends in the consumer beverage industry,” Randy Komisar, partner of venture capital firm and Juicero investor Kleiner, Perkins, Caufield & Byers, said in the press release. Evans added that Dunn’s deep experience makes him the “ideal leader to execute the next phase of [Juicero’s] ambitious vision.”

The juicing company’s goal is the “reinvent the juice category,” and it will start by proving that “Juicero’s value extends far beyond the kitchen.” It’s turning towards commercial outlets to introduce the appliance to hotels, health food stores, universities, offices, and restaurants.