Here’s How Much China Loves Buicks 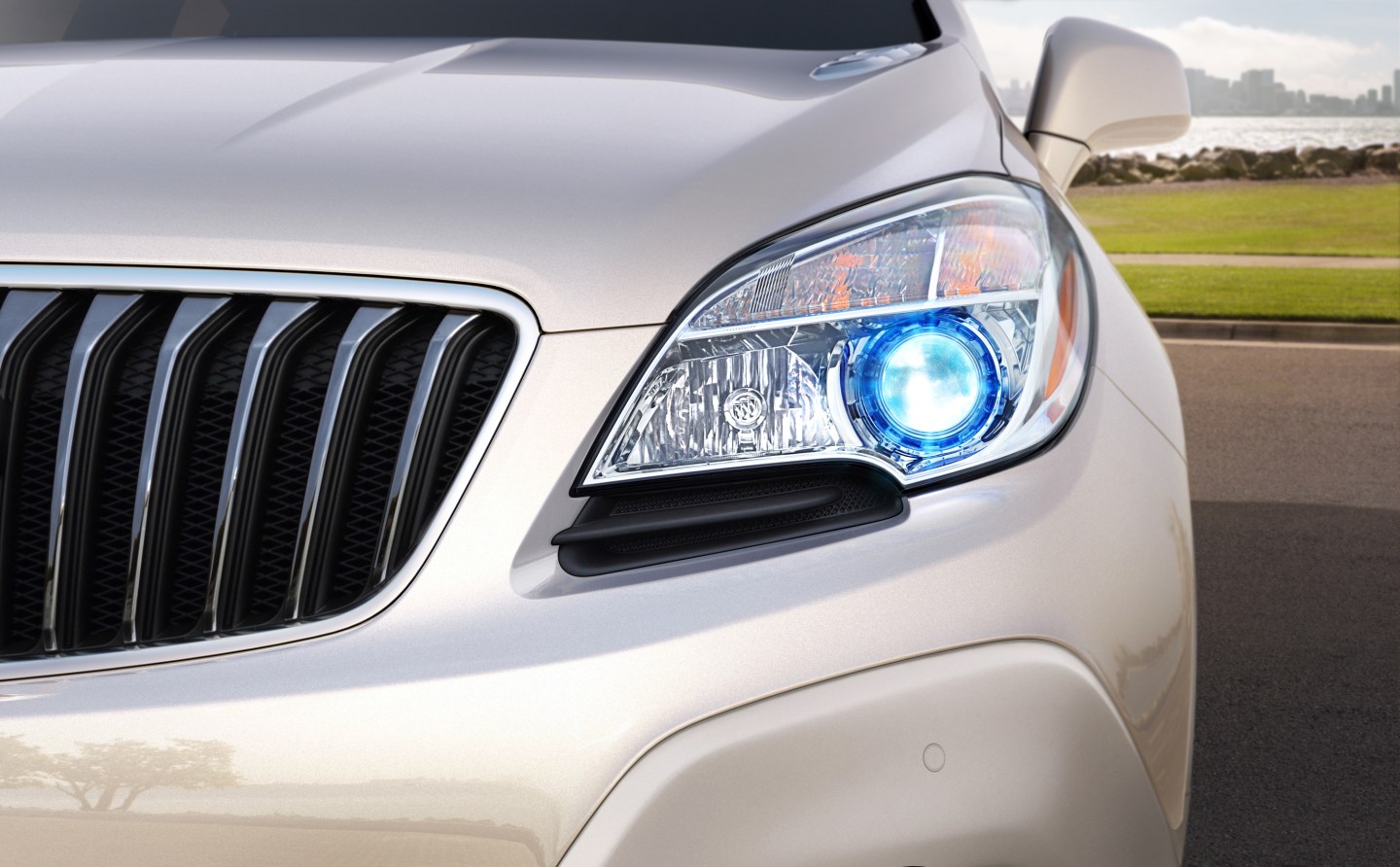 General Motors sold more than 1 million Buick brand vehicles globally this year through September, as the near-luxury brand shifts focus away from large sedans with an older U.S. buyer base toward SUVs and sales that are overwhelmingly dominated by China, the automaker said Tuesday.

Buick sold 1,046,746 vehicles worldwide through the end of September, a 23-percent increase over the same period in 2015. The Buick Envision, a small SUV, saw global sales of more than 200,000 during the nine-month period.

Over 860,000 Buick vehicles, or more than 82 percent of the nine-month total, were sold in China. U.S. sales, by comparison, accounted for just a little over 16 percent of the total.

Check Out These New Models From Buick,
Hyundai, and Volvo

China is the largest market for Buick. In the first half of this year, China accounted for 38 percent of all GM’s sales. Last year, GM’s share of the China market was 14.9 percent.

Chinese consumers’ continued preference for luxury brands could help make that country Cadillac’s largest global market in the next five to 10 years, the head of General Motors China said earlier this year.