The Real Reason Why Caterpillar’s Doug Oberhelman Is Leaving 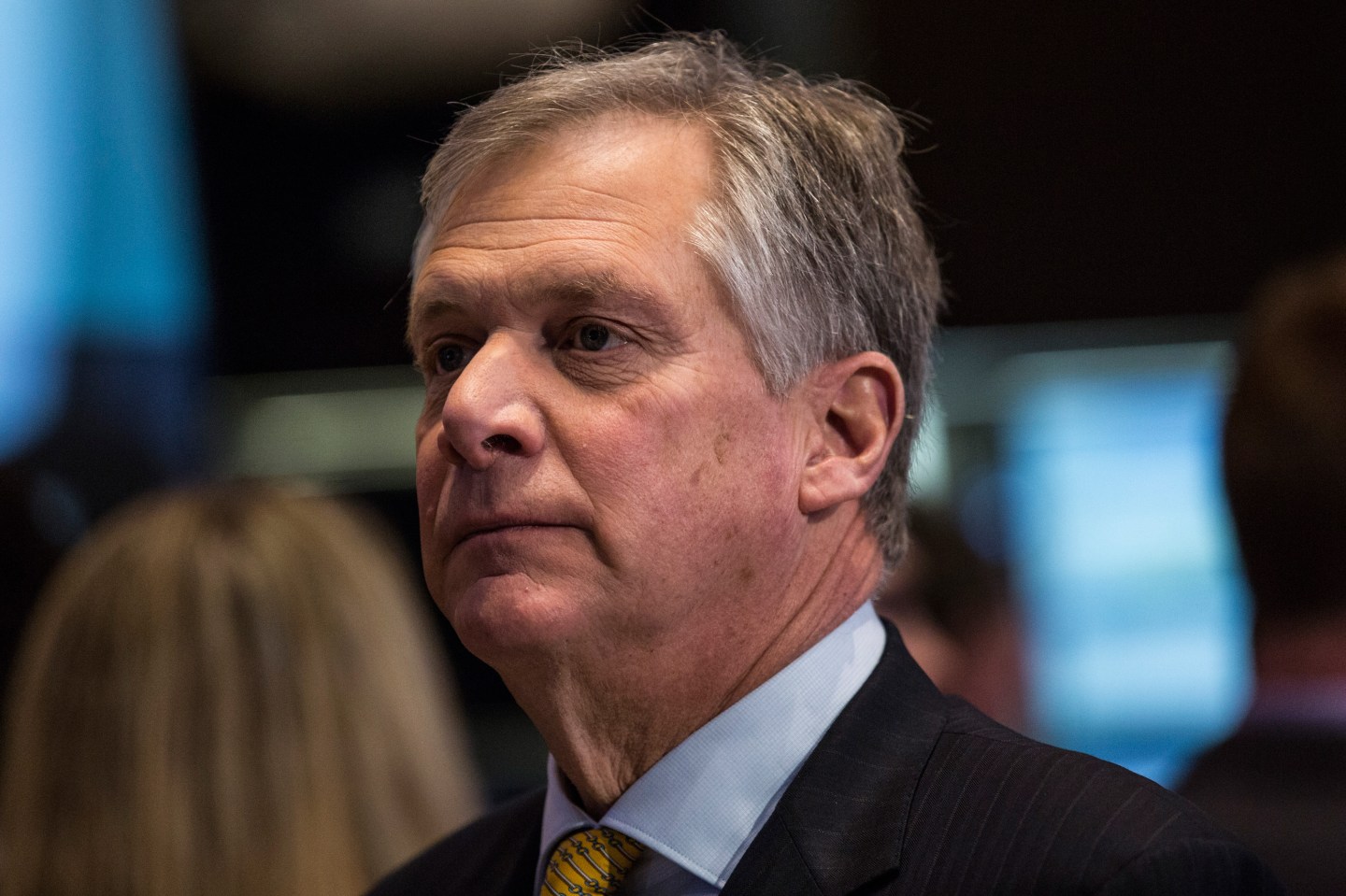 I was sorry to see Caterpillar’s announcement yesterday that CEO Doug Oberhelman would retire a year early, on January 1, after four years of falling sales. The board was right to act. But Oberhelman’s story is a reminder to all leaders that the phrase “high risk, high reward” has never been entirely correct. More accurately, if less euphoniously, it states, “High risks bring the chance of big rewards but also of big losses.”

Oberhelman took bold risks that looked brilliant, and the world loved them. They just didn’t work out.

The irony is that Cat is performing poorly now in part because it performed so well in the financial crisis and recession. Far-sighted management by former CEO Jim Owens, carried out in part by Oberhelman, brought the company through the recession in far stronger shape than after previous downturns.

In addition, Oberhelman had been named to the top job six months before he took over, and he used the time to assemble a strategy team and study the environment. “We charted out that we want to be the leader in every market in which we compete and every industry in which we compete by 2015. To do that, what do we have to do in investments, plants, people, distribution? We had all this going in four or five months time. It was really a great exercise,” he told me then.

Clear imperatives emerged: Get bigger in mining, eco-friendly engines, and railroad equipment; bulk up heavily in regions where growth is greatest, especially in infrastructure—in other words, in China, India, and Brazil.

And the strategy team made a further key decision: Invest early in this cycle, using Cat’s financial strength while others might still be recovering.

So that’s what Oberhelman did almost immediately, putting billions in new capital into the business. Such a move can be dangerous, but Oberhelman was a disciplined manager who tracked operating profit after deducting a full capital charge, a measure known as economic profit. Wall Street was enthusiastic about all of it. When Oberhelman announced his biggest acquisition, the $8.6-billion purchase of a mining equipment manufacturer called Bucyrus International, investors actually bid Cat’s stock up, which as a reaction to an acquirer’s move is almost unheard of.

What neither Oberhelman nor the board nor investors foresaw was that China’s growth would slow, Brazil would go into recession, commodity prices would plunge, and sales of Cat machines would consequently dry up.

In businesses with capital-light business models, management can turn on a dime as conditions change. Manufacturing some of the world’s largest land-based moving objects is not one of those businesses. Everybody liked Oberhelman’s audacious strategy when he executed it, but when it didn’t pan out, he had to take the fall. That’s the nature of leadership. So let’s congratulate him, console him – and then consider the risks we’re taking in our own leadership.