This Chinese Company’s IPO Could Be the Biggest in the U.S. This Year 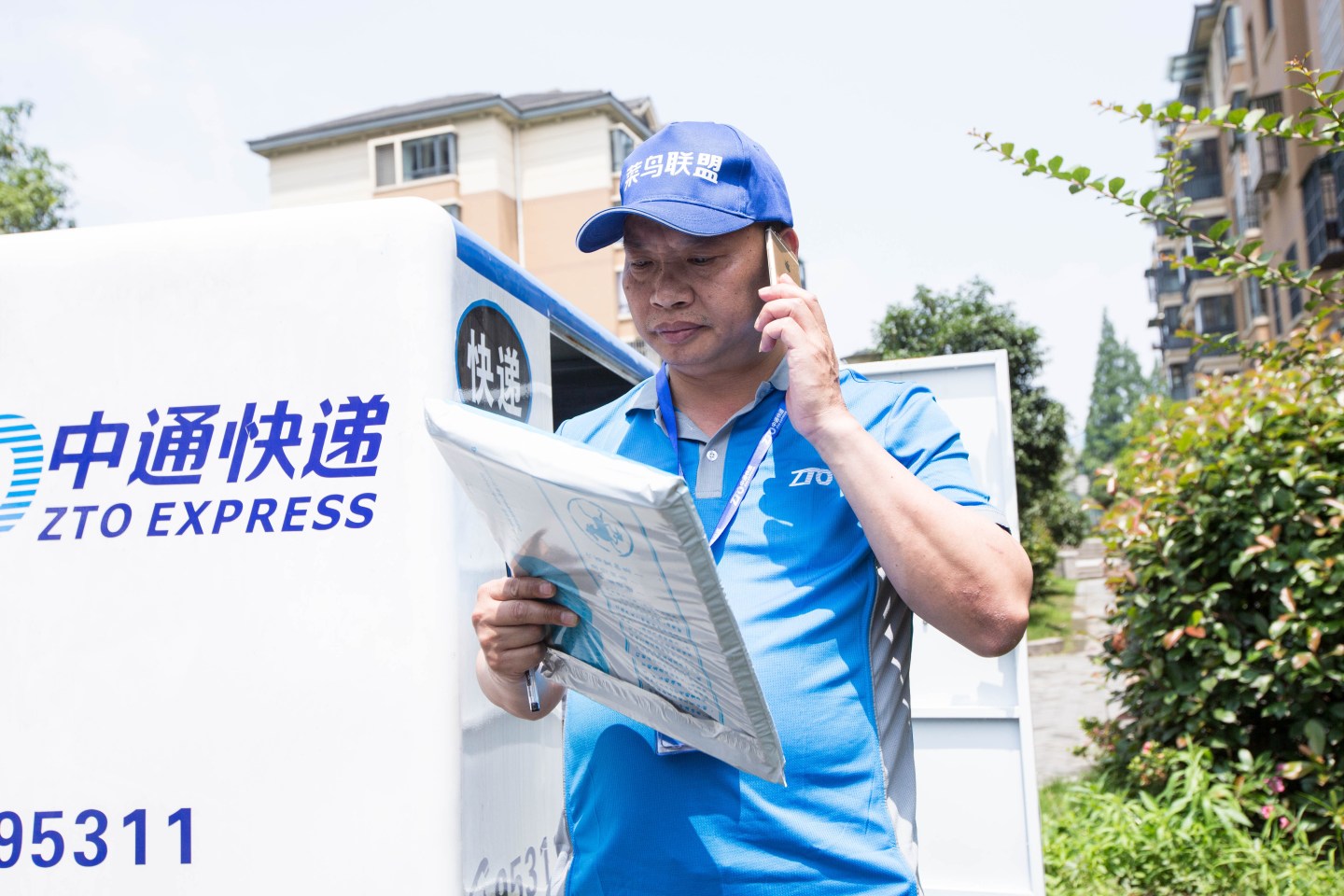 Logistics company ZTO Express has set terms for what could be the largest U.S. initial public offering this year and also the biggest by a Chinese company after the $25 billion IPO of e-commerce giant Alibaba Group (BABA) in 2014.

ZTO’s IPO later this month, which could raise as much as $1.5 billion, is the latest example of a Chinese company seeking to capitalize on its growth prospects to lure Western investors, while also avoiding the red tape associated with launching IPOs in mainland China.

China is the world’s largest express delivery market, with 21 billion parcels delivered in 2015, according to market research firm iResearch, cited in the IPO prospectus of ZTO. This is approximately 1.5 times the total parcel volume of the United States.

ZTO said in a regulatory filing on Friday that it expected to sell 72.1 million American depositary shares in the range of $16.50 to $18.50.

Sources close to ZTO told Thomson Reuters publication IFR earlier this year the company was eying a U.S. listing for a faster completion and to make it easier for existing shareholders to monetizes their stakes.

A consortium of investors including Hillhouse Capital Management of Hong Kong and private equity firm Warburg Pincus LLC invested in the company in 2015.

Founded in 2002, ZTO is a major player in China’s quickly expanding e-commerce market. It delivers parcels for Alibaba and JD.com Inc, among others.

ZTO delivered roughly 14 percent of all parcels in China last year, according to its IPO prospectus.

ZTO will use the proceeds from its offering to buy more trucks, expand capacity through the purchase of land, facilities and equipment and for other general corporate purposes.

ZTO intends to list on the New York Stock Exchange (NYSE) under the ticker ZTO.