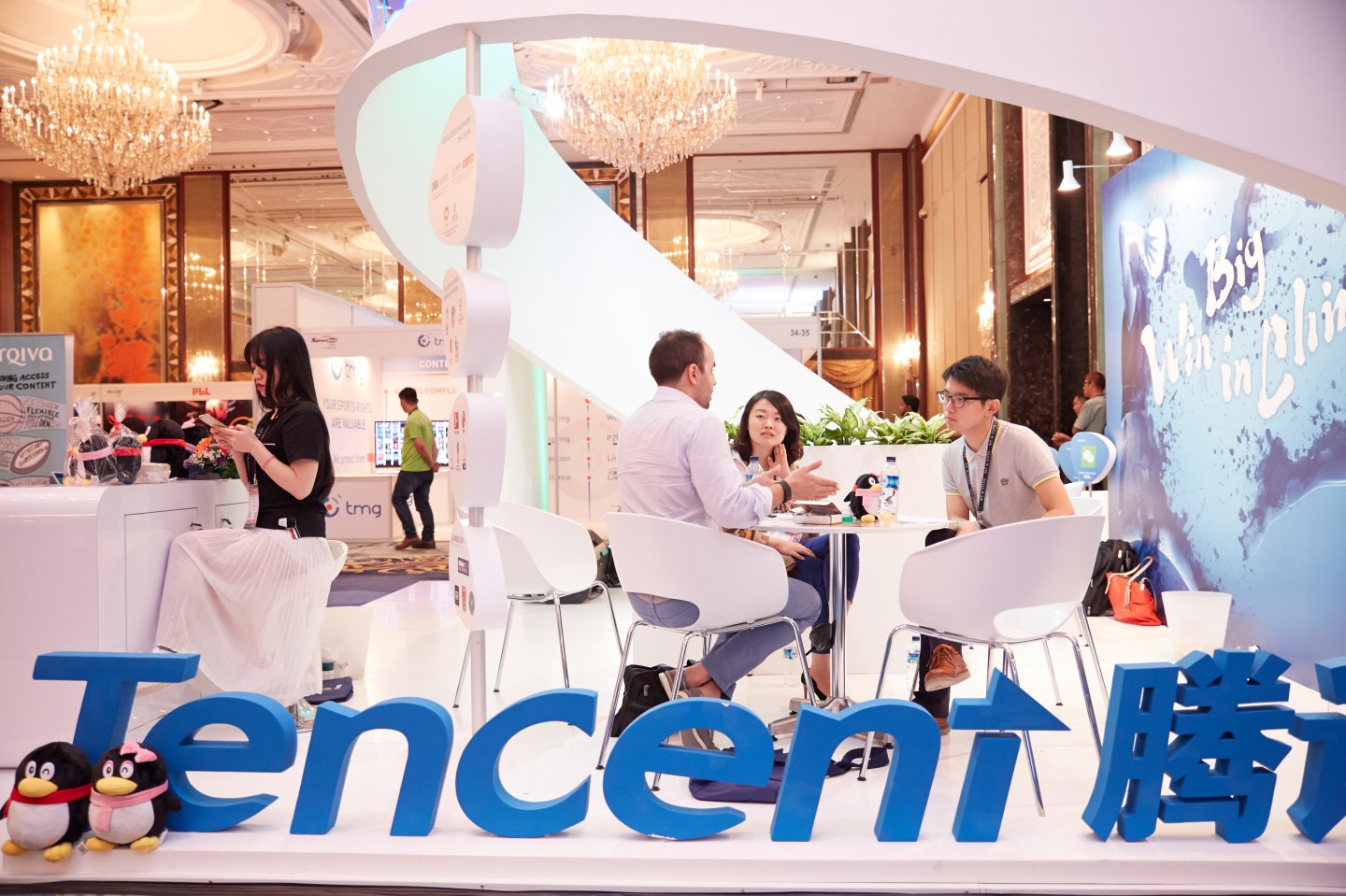 Tencent (TCEHY), China’s biggest gaming group agreed in June to buy the ‘Clash of the Clans’ mobile game maker from Japan’s Softbank Group (SFTBY) for about $8.6 billion but had flagged it would form a consortium with co-investors.

After the share sale, co-investors, which also include China CITIC Bank Corp (CHBJF) and bad debt manager China Cinda Asset Management, will own 50% of the consortium.

The cash raised from the new investors will be used to partly fund the Supercell acquisition, which Tencent now expects to complete on or around Oct. 27.

The deal is being mainly financed with bank loans. Tencent has received commitments of over $1.8 billion from 12-13 banks for a $3.5 billion loan to fund the acquisition, Thomson Reuters publication IFR reported this month.

Following the acquisition, the consortium will indirectly hold 76.9% of Supercell.