Supervalu to Sell Save-a-Lot to Canada’s Onex for $1.37 Billion 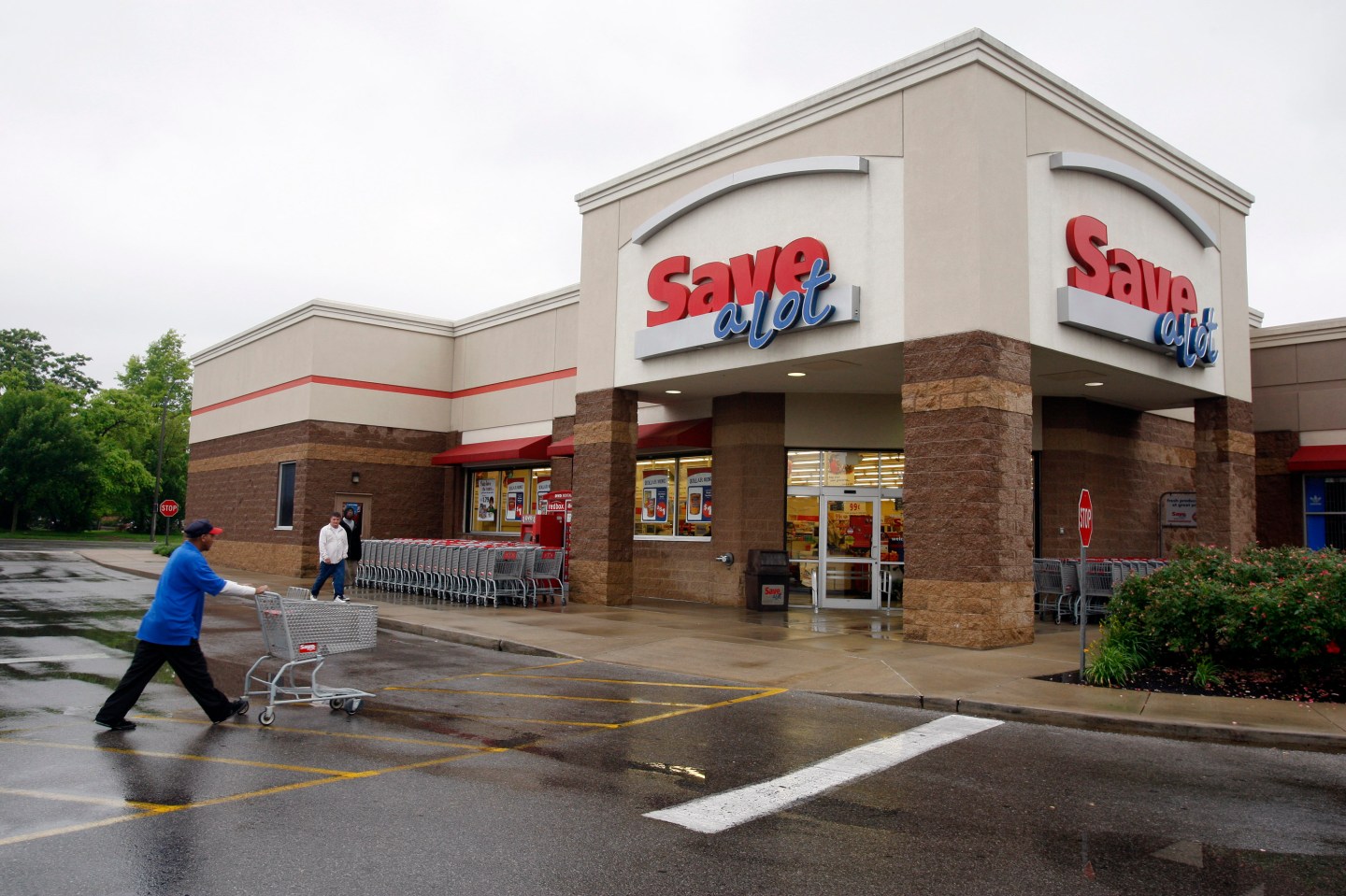 Supervalu Inc said it would sell its Save-A-Lot business to Canadian private equity firm Onex Corp for $1.37 billion, more than a year after making public plans to spin off the discount grocery chain.

Supervalu has been looking to separate the more profitable division, which also generates about a quarter of the company’s sales, from its slower-growing grocery wholesale and food retail businesses as bigger rivals such as Wal-Mart Stores Inc increase their focus on groceries.

Supervalu will enter into a five-year agreement to provide Save-A-Lot with some services and support functions as part of the deal, the company said on Monday.

Save-A-Lot has a network of about 1,370 company-owned and licensed stores across 37 states in the United States, the Caribbean and Central America.

Onex made the best offer in an auction for Save-A-Lot, Reuters reported in September.

Supervalu said on Monday it expects to use the sale proceeds to prepay at least $750 million of its outstanding term loan.

The deal is expected to close by Jan. 31, the companies said.