Samsung Is Launching Its Own Chromebook 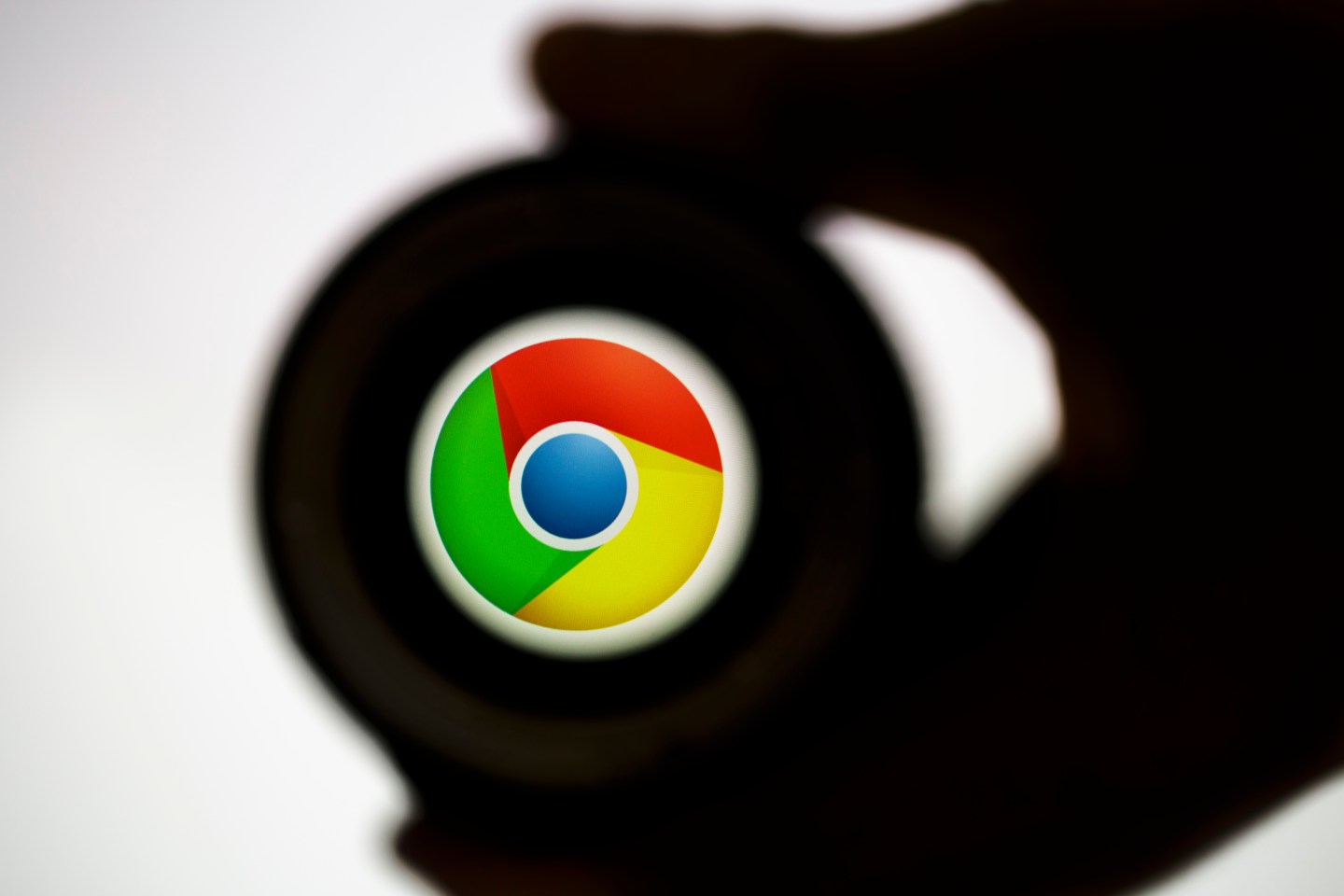 Samsung may launch its new premium laptop as soon as next week.

The Chromebook Pro, codenamed “Kevin” up until this point, was listed for pre-order on Adorama and B&H over the weekend, according to Chrome Unboxed. Both websites have since taken down the listings, but each indicated the computer is scheduled to come out on Oct. 24 and is priced at $499.

Considering the price tag, Samsung could market the Chromebook Pro as a premium device. Other Chromebooks generally cost somewhere between $180 and $300. And as is indicated by the name, the new Samsung device runs on Google’s (GOOGL) Chrome operating system. Other features include a 12.3-inch touchscreen display, 360-degree hinge, 32GB of storage, and a stylus.

Chrome OS was unveiled about five years ago. Google Chrome is now the most widely used web browser in the world, and computers that operate on Chrome OS have outsold Macs for the first time this year.

In an email to Fortune, Samsung said it does not comment on unannounced products.