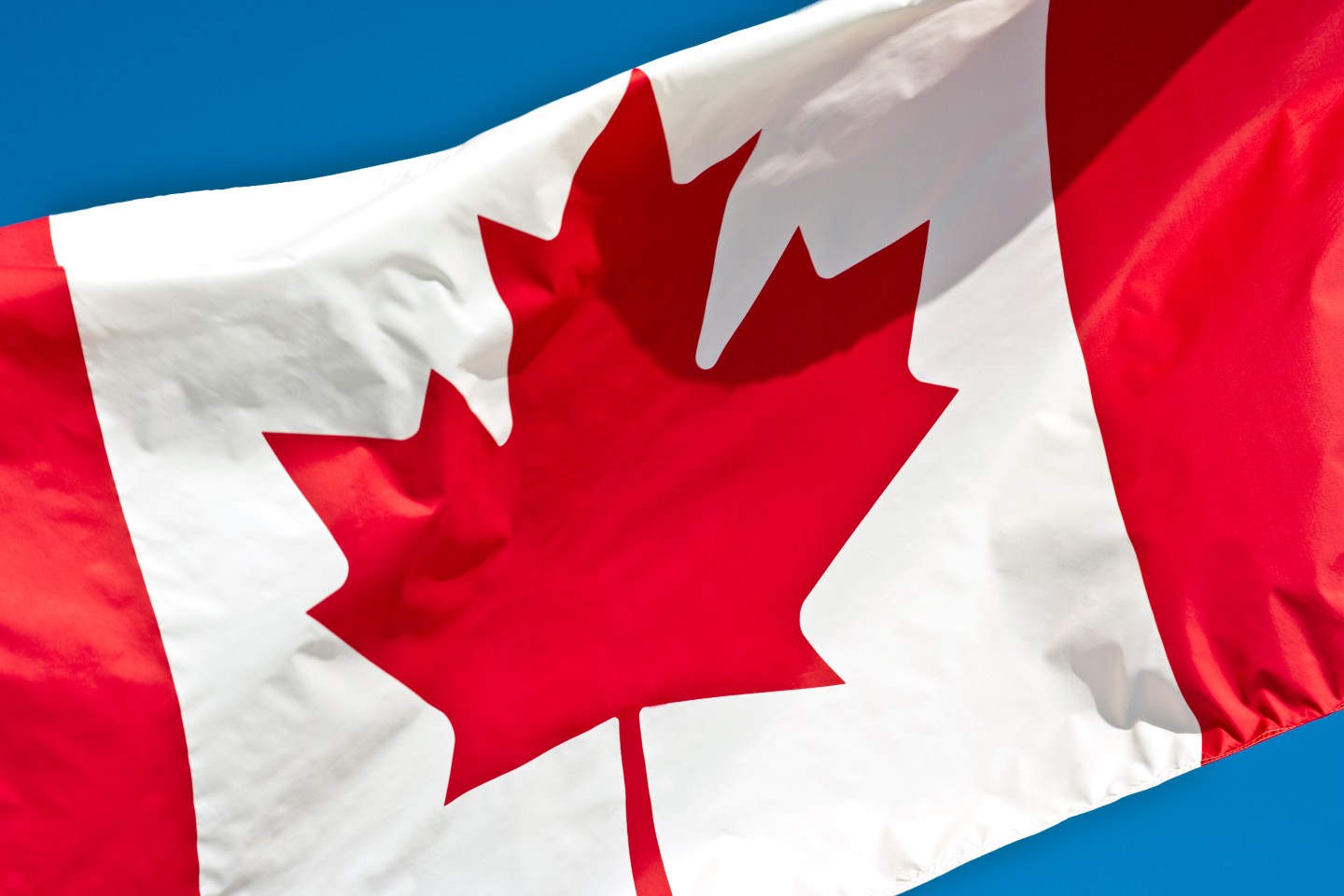 Canadian public pension funds have long been part of the private equity landscape, primarily as passive investors in third-party funds managed by large buyout firms. But over the past decade, certain public pensions — particularly the Canada Pension Plan Investment Board and the Ontario Teachers’ Pension Plan — have become more like the buyout firms themselves, actually acquiring and managing private companies. Particularly in the United States, where both CPPIB and OTPP have opened offices.

The end result is that CPPIB and OTPP have a lower cost of capital than do many of the corporations and buyout firms with which they are competing for takeovers.

Here’s how it works: When a Canadian entity purchases a U.S. company and later sells it for a profit, it is not required to pay capital gains taxes to Washington. Nor is it required to pay U.S. taxes on interest, and just 5% on dividends. That’s all because Canada has a comprehensive tax treaty with the U.S., which generally supposes that the buyer will pay appropriate taxes in its home country. And this is what would happen if a typical Canadian entity purchased and sold a U.S. company.

The difference with the Canadian public pensions, however, is that they are tax-exempt at home.

So just imagine that CPPIB is competing with Kohlberg Kravis Roberts & Co. (KKR) to purchase a Wisconsin-based widget maker. Each group views the business as being valued at around $100 million, with a belief that it could double the enterprise value in four years. For KKR and its investors, that would mean a net gain of $100 million ― around $20 million of which would go to KKR partners in the form of carried interest (on which they’d be required to pay capital gains taxes). Some of KKR’s limited partners also would be required to pay capital gains taxes on their share of the $80 million.

What all of that means is that while CPPIB and KKR are modeling identical return multiples, the actual cash return for CPPIB is significantly higher than is is for KKR. As such, CPPIB likely could justify paying a bit more for the asset, giving it a competitive advantage.

“In our experience, having partnered with many PE investors on a 50/50 basis, we have been able to arrive at similar pricing on deals demonstrating that there is relative equality when it comes to our tax positions,” says a CBBIP spokeswoman.

Except that agreeing to participate in a sponsor-led co-invest and having the flexibility to slightly overpay on a solo deal are different things (particularly when also invested as an LP with the aforementioned sponsor). And it’s hard to believe that CPPIB and other Canadian pensions haven’t figured that out yet…