Pizza Hut Gets Sued for Discrimination 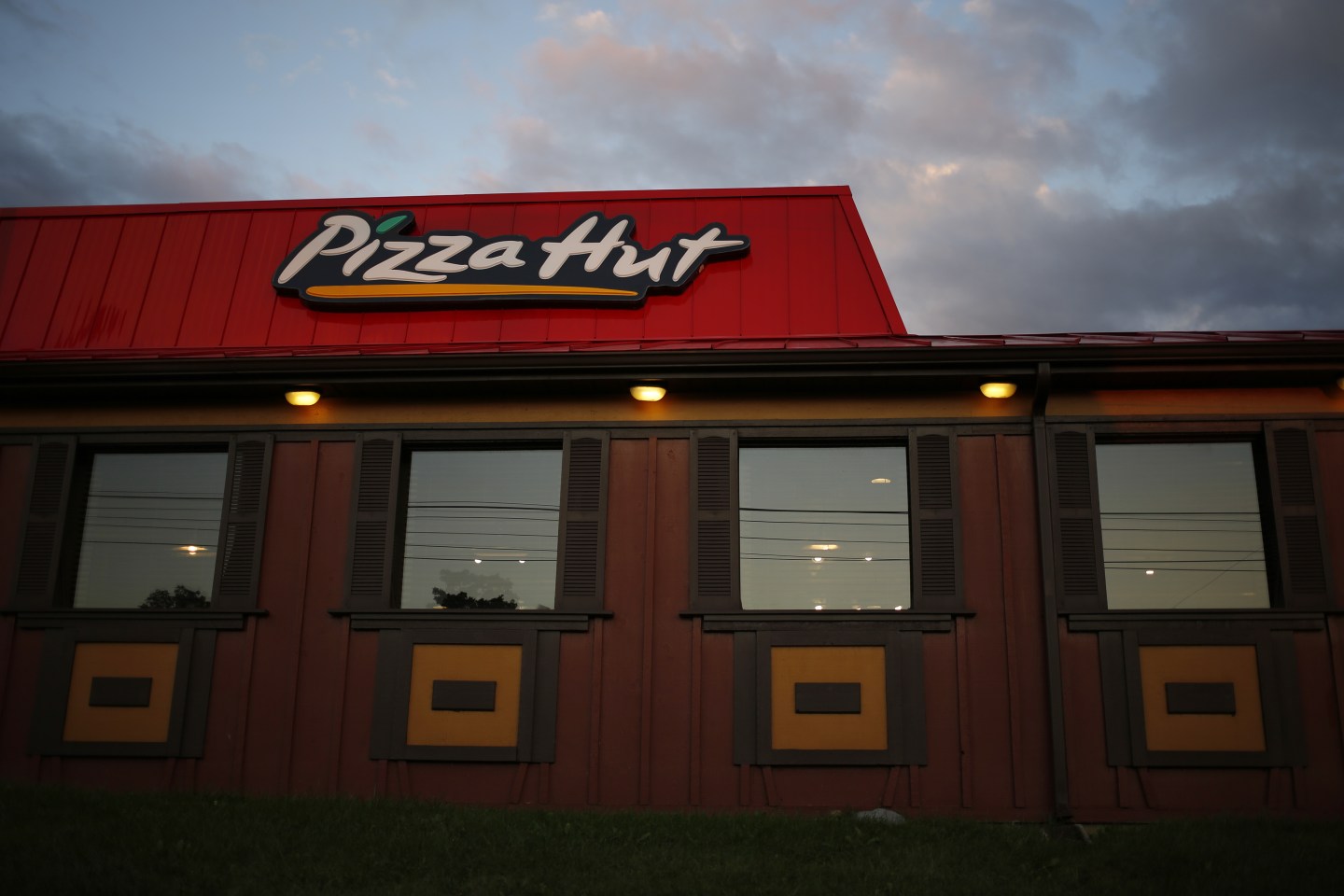 Three Egyptian-American Pizza Hut employees are suing their manager for blatantly discriminating against them.

Joseph Hafez and Ahmed Ahmed are two of the plaintiffs in the lawsuit, which they filed in September—and they claim their manager Karen Ryan used flagrant discriminatory behavior with them and others, NJ.com reports. Hafez and Ahmed respectively manage Pizza Huts located in Edison and South Plainfield, N.J., where Ryan has served as area manager since 2015.

According to the lawsuit, Ryan would call Hafez and Ahmed “brothers” because they’re both of Egyptian descent. And during a meeting in April 2015, Ryan said “that’s a stupid religion” when Hafez declined to taste a hot-dog stuffed-crust pizza because his religion precludes him from eating pork. Additionally, when Ryan was introduced to a Hispanic employee named Segundo, the lawsuit claims she said, “Segundo? What kind of name is that? We name people John, Jason. This is America.”

Hafez says that after he confronted Ryan about this behavior in June, he was fired by September. She then allegedly told Ahmed that if he supported Hafez’s discrimination claims, “That wouldn’t be good for you.” Ahmed was fired in October.

The lawsuit, which names both Ryan and Pizza Hut as defendants, is claiming discrimination and retaliation, violating both state and federal laws. It’s requesting both a trial by jury and monetary damages.

Pizza Hut could not immediately be reached for comment.