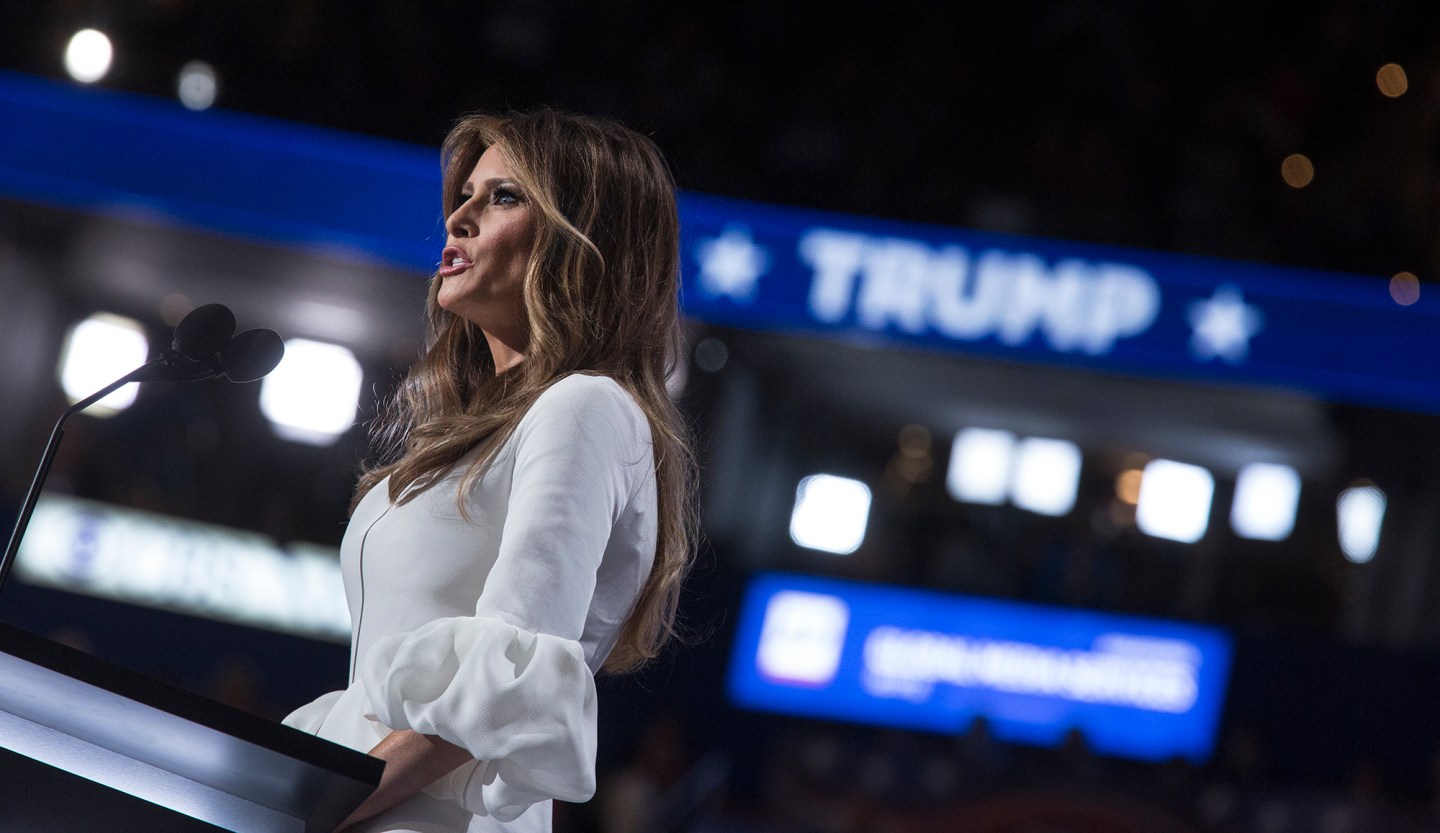 Melania Trump called her husband Donald Trump’s lewd comments about women on a leaked 2005 tape “boy talk,” and said he was “egged on” to say “dirty and bad stuff” by Billy Bush, host of Access Hollywood at the time.

“You can see from the tape, the cameras were not on—it was only a mic,” Trump told CNN’s Anderson Cooper in an interview set to air at 8 p.m. ET Monday. “And I wonder if they even knew that the mic was on. Because they were kind of, ah, boy talk. And he was lead on. Like egg on from the host to say, uh, dirty and bad stuff.”

Trump said the Republican presidential nominee’s comments on the tape were surprising.

“I said to my husband that, you know, the language is inappropriate,” she said. “And I was surprised, because that is not the man I know.”

Trump defended her husband, saying she had not heard him use such language to describe women before.

“That’s why I was surprised,” she said. “Because I said, like, I don’t know that person that would talk that way. And that he would say that kind of stuff in private. I’ve heard many different stuff, boys talk. I — the boys, the way they talk when they grow up and they want to sometimes show each other ‘oh this and that’ and talking about the girls and, but I was surprised, of course.”