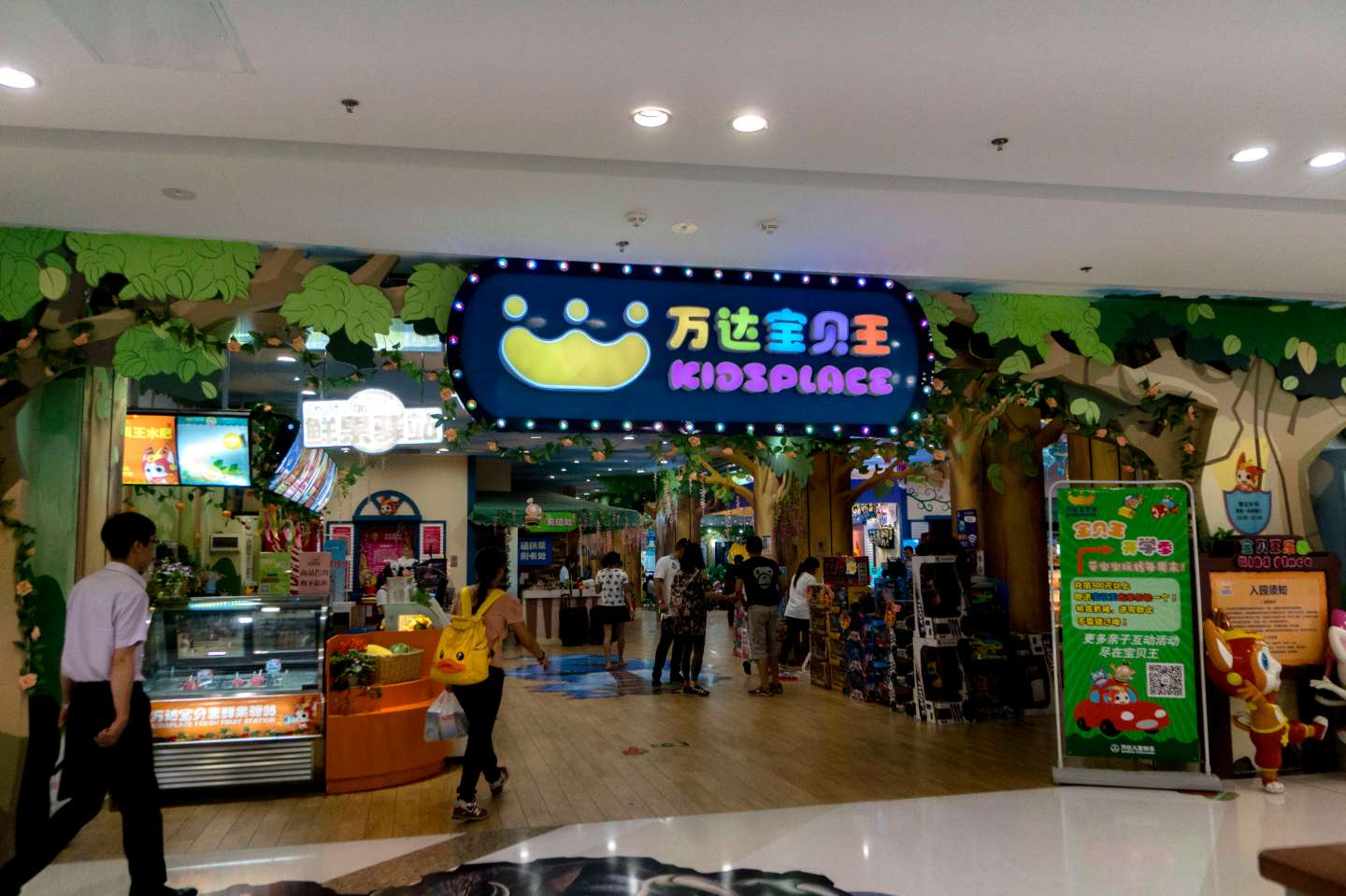 Chinese conglomerate Dalian Wanda has hired a senior former Walt Disney (DIS) executive to lead its theme park business, a person with direct knowledge of the matter told Reuters on Monday, ramping up the rivalry between the two firms.

Wanda, which is planning to build dozens of entertainment complexes and theme parks around China, has hired Andrew Kam to lead its charge in the market. Kam was the managing director of Hong Kong Disneyland Resort until earlier this year.

“He is hired as the Vice President of Wanda culture group and will be the head of the theme park business line,” the person said, asking not to be identified because he was not authorized to speak to the media on the matter.

Wanda‘s head Wang Jianlin, a billionaire property tycoon and China’s richest man, took aim at Disney earlier this year saying the iconic U.S. firm’s newly opened Shanghai resort would not be able to compete with his “wolf pack” of parks.

Wanda, which is pushing hard in sectors including film, sports and entertainment, plans to build at least 20 theme parks and leisure complexes around China, Wang told Reuters in August.

Wanda declined to comment, while Disney did not immediately respond to requests for comment on the move.

Disney announced Andrew Kam’s departure from its Hong Kong resort in March amid a slump in profits for the park, a joint venture with the local government that is 47% owned by Disney. Kam led the Hong Kong resort from 2008.

Disney opened a $5.5 billion park in Shanghai in June, its first in mainland China, as it looks to tap China’s fast-growing middle class, but faces stern competition from local rivals including Wanda.