Mentor Graphics Working with Bank of America to Explore Sale 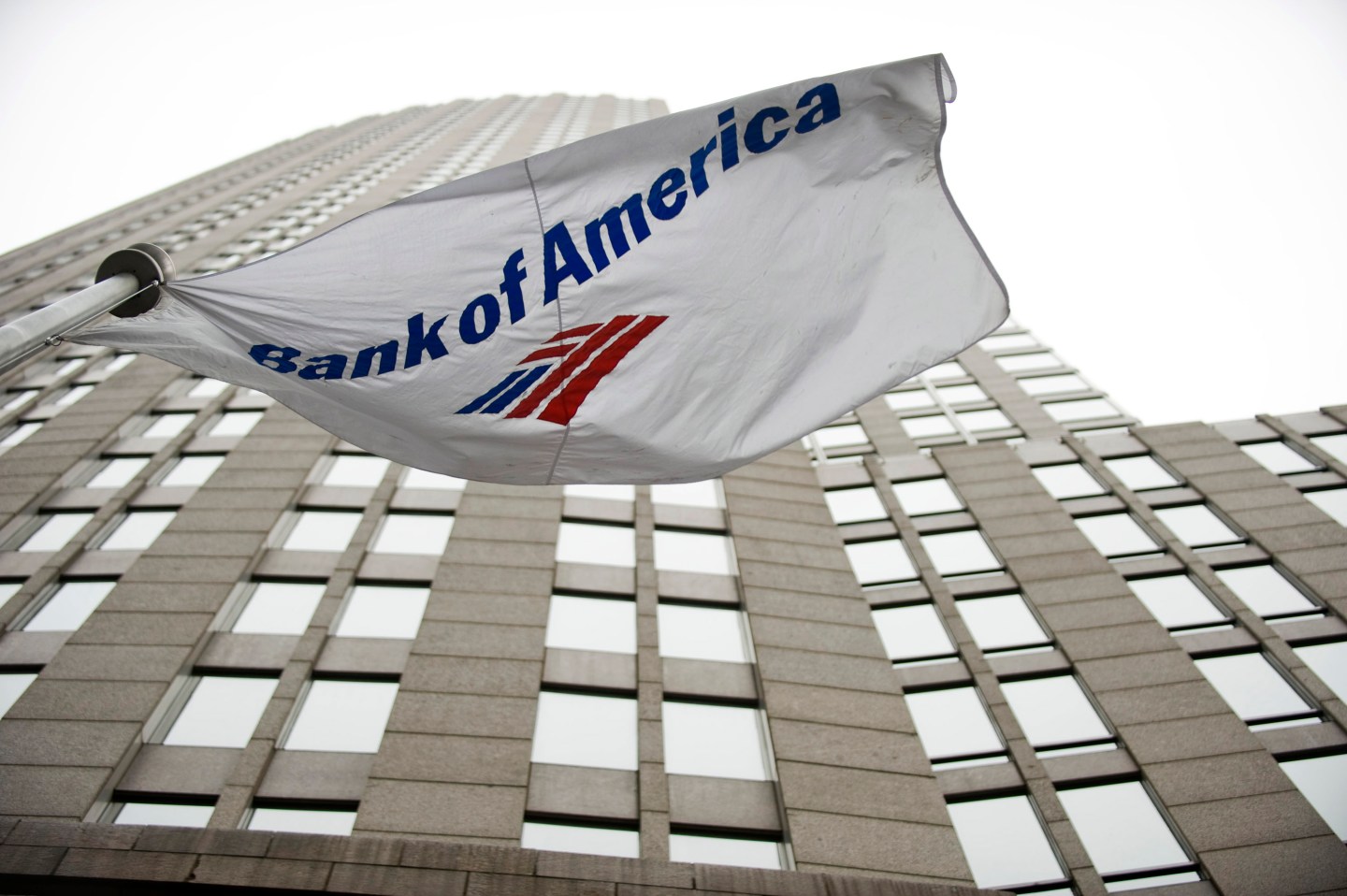 Mentor Graphics Corp, a company that makes software for designing semiconductors, is working with Bank of America Corp to explore strategic alternatives, including a potential sale, according to people familiar with the matter.

Mentor has been under pressure since activist hedge fund Elliott Management Corp reported an 8.1% stake in the company last month and said its shares were deeply undervalued.

As part of the sale process, Mentor may reach out to major industrial companies with software operations, such as Siemens AG and Dassault Systemes SA, as well as private equity firms, to gauge potential acquisition interest, one of the people said.

There is no certainty that a sale of Mentor will occur, the people cautioned.

The sources asked not to be identified because the deliberations are confidential. Mentor, Siemens and Dassault did not immediately respond to requests for comment, while Elliott and Bank of America declined to comment.

Mentor Graphics, based in Wilsonville, Oregon, and run by Chief Executive Wally Rhines, is no stranger to activist investors or takeover offers. Billionaire activist Carl Icahn won a proxy fight in 2011 that secured him three board seats, although he exited his investment in the company in April after six years.

Mentor also fended off a hostile takeover by rival Cadence Design Systems in 2008.

The electronic design automation company, which has a market capitalization of $3 billion, sells software tools to semiconductor firms that use it to design and test their chips before manufacturing them. Its peers include Cadence and Synopsys Inc.

Mentor’s shares have recovered after a disappointing earnings outlook last November. As of Friday’s close, shares were up about 12% since Elliott took a stake last month.

For more on banking, watch:

Elliott said last month there were numerous operational opportunities in Mentor, “including enhancing operational efficiency and revenue quality, as well as strategic opportunities.” It said it had initiated a dialogue with the company’s management and board of directors regarding those opportunities.

A sale of Mentor would follow successful activist campaigns by Elliott such as Qlik Technologies, Riverbed, Informatica and Compuware. All these companies were sold to private equity firms after the hedge fund invested.

SteetInsider.com reported on Oct. 13, citing a source it did not identify, that Mentor had hired a financial adviser to review strategic alternatives, including a possible sale.