Watch the Challenges of Building a Self-Driving Race Car 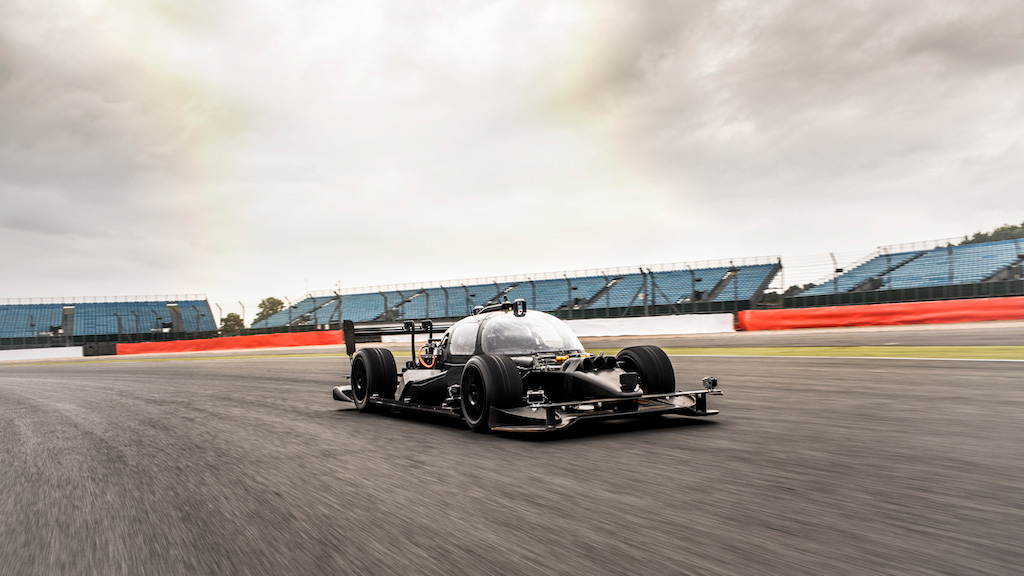 Last weekend was supposed to be Roborace’s big moment. The driverless car championship, which has been under development for about year, was slated to make its first public demonstration in Hong Kong during the season opener of Formula E, an all-electric urban racing series.

But developing a self-driving race car isn’t so straightforward. Or easy. It’s a never-ending cycle of testing and troubleshooting. It’s what makes the successes so glorious, and the setbacks so frustrating.

Roborace is documenting all of it—the good and the bad—in a docu-series that aims to capture the process of creating the world’s first artificial intelligence, driverless electric racing series. The first episode was released Friday.

Denis Sverdlov, whose London-based investment fund Kinetik is backing Roborace, seems to be taking these setbacks in stride. As he says in the video, this is season 0.

When the driverless race series was first announced in November, organizers provided few details about how the first commercial race to use self-driving technology would actually be pulled off.

In April, Sverdlov spoke to Fortune about the race series and provided a few more details of what he wants it to become. Since then, Roborace has provided only a smattering of updates on its progress. The series introduced its DevBot vehicle in August, which is designed to help teams develop their software and experience the hardware that will be used on the “Robocar.”

The primary goal of the series is to become a test bed for artificial intelligence and other self-driving car technologies such as the sensors, radar, and cameras that embedded in the vehicles.

Eventually, the race will have 10 teams, each with two driverless cars equipped with the Nvidia Drive PX 2 in one-hour races. Every team will have identical 2,200-pound cars designed by automotive futurist Daniel Simon. Only the software will different.

To be clear, driverless cars are not remote-controlled. Software with artificial intelligence algorithms is the “brain” that drives the race car. Once the brains are placed in the car, the engineers no longer have any control over the vehicle.

In a driverless race, engineers, not drivers, will be battling it out on the track.