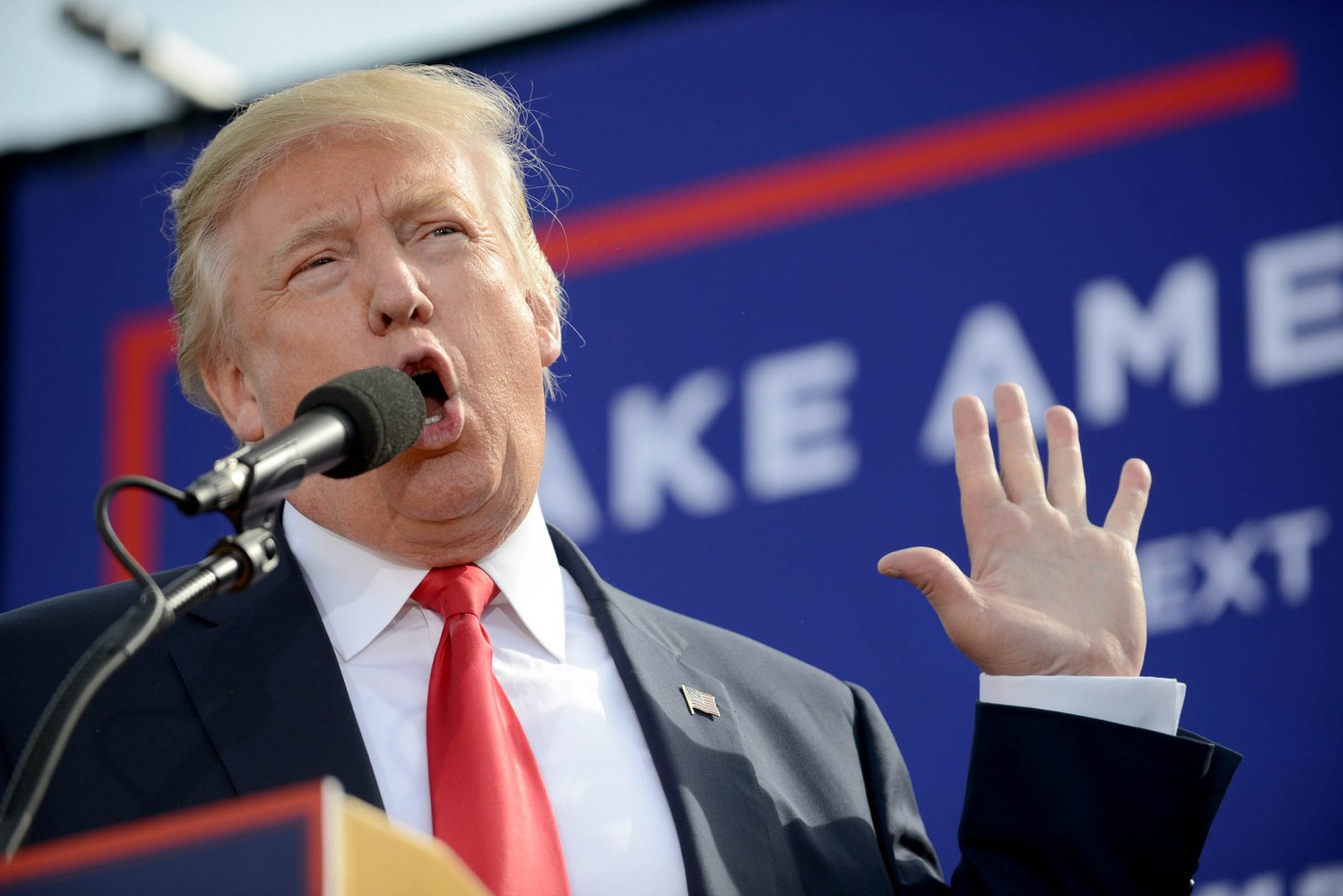 Donald Trump on Saturday said he and Hillary Clinton should both take drug tests before the next presidential debate, suggesting without evidence that Clinton was under the influence of drugs during the last debate.

“We’re like athletes,” Trump said in New Hampshire, speaking at a campaign event billed as a speech on ending the opioid epidemic.

Trump said he would be willing to take a drug test.

It must be noted that here is nothing to substantiate Dean’s hypothesis. In fact, as the Washington Post pointed out, Trump claims he doesn’t even drink alcohol.

Trump, meanwhile has spent months raising doubts about Clinton’s health and stamina. Her campaign has maintained that she is healthy and, in turn, has questioned the legitimacy of reports on Trump’s health.

The third and final presidential debate will take place on Wednesday.