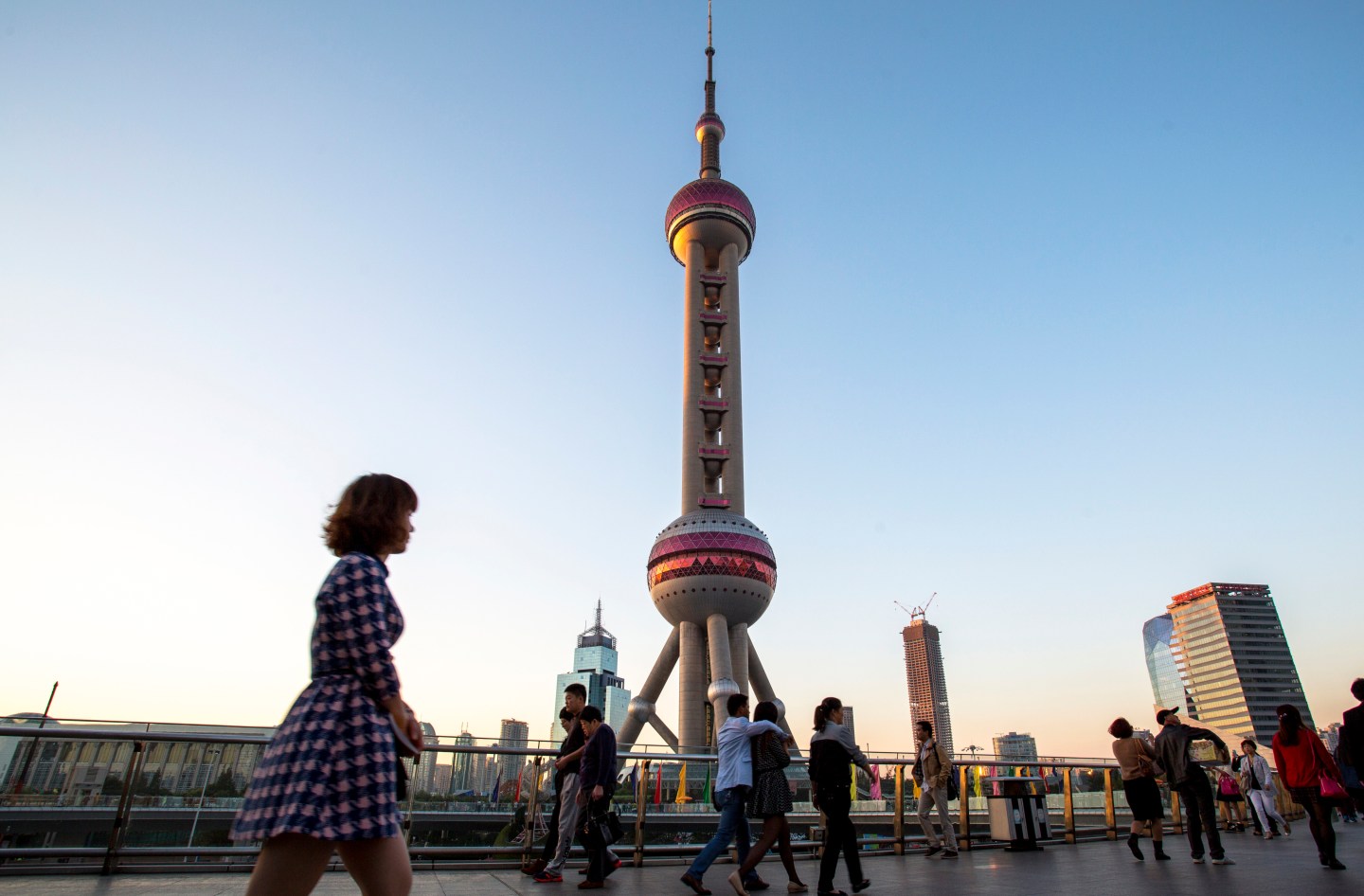 A mixed bag of Chinese economic data this week has unnerved global markets and clouded the outlook for China’s economic growth, days before the release of the country’s quarterly gross domestic product figures.

Global markets rose on Friday after official data showed China’s factory output prices grew in September for the first time in almost five years, but a day earlier, stocks in Europe and on Wall Street were hammered by an unexpectedly poor Chinese trade report for the same month.

Exports for September slumped 10% from a year earlier, despite the yuan’s depreciation in the past year. Imports unexpectedly fell, after ticking higher in August, raising questions over the resilience of domestic demand.

Though China’s economy recorded its slowest growth in 25 years in 2015, it has shown signs of stabilising in recent months, sustained by billions of dollars of government infrastructure projects and a spreading credit-fuelled housing boom. China is targeting gross domestic product growth of 6.5 to 7% this year, after 6.9% last year.

“The government has been able to stabilize the economy this year with quite a lot of stimulus, but it hasn’t actually been as effective as a lot of people had expected,” said Julian Evans-Pritchard, a Singapore-based China Economist at Capital Economics.

The booming property market is showing tentative signs of cooling after some local governments rolled out restrictions on home purchases to temper a months-long buying frenzy.

Chinese companies are still sitting on $18 trillion in debt, equivalent to about 169% of GDP, according to the most recent figures from the Bank for International Settlements.

In a Reuters poll, 58 economists estimated that third-quarter GDP, due on Oct. 19, expanded 6.7%, as it did in the first and second quarters.

Despite fresh signs of softer economic conditions, most economists think Beijing will meet its official GDP target without much difficulty.

The producer price index (PPI) rose 0.1% in September from a year earlier, the National Bureau of Statistics said on Friday, the first expansion on an annual basis since January 2012.

But for a more realistic gauge of China’s economy, economists tend to look at variables beyond official numbers.

“We tend to focus on less high-profile, volume-based indicators, which don’t have to be deflated with price indices, such as freight volume, passenger traffic, floors under construction, among other measures,” Evans-Pritchard said.

He said the official GDP hasn’t been a reliable indicator of what’s happening on the ground since 2012, the first year China’s GDP target came under threat.

“What’s really interesting about those data is that they used to move very closely with GDP, and from around 2012 onwards most of our indicators continued to slow, but the official GDP (figures) were just kind of moving within a tiny range.”

Evans-Pritchard’s official 2016 official GDP estimate remains at 6.8%. But based on other variables, he said he believed growth was likely to be 5%.

Data for September’s bank loans is due over the next few days. Bank lending more than doubled in August from the previous month, fuelled by strong mortgage demand.

Zhou Hao, senior economist at Commerzbank in Singapore, said to gauge real growth in China is “a complicated story,” but he tends to look at the debt data that comes out of China for clues.

China unveiled guidelines this week to cut rising levels of corporate debt that some analysts fear could destabilise the world’s second-largest economy.

The government aims to stabilise and reduce corporate debt levels in the near- and medium-term.