Yahoo Mail’s Auto-Forwarding Feature Is Back 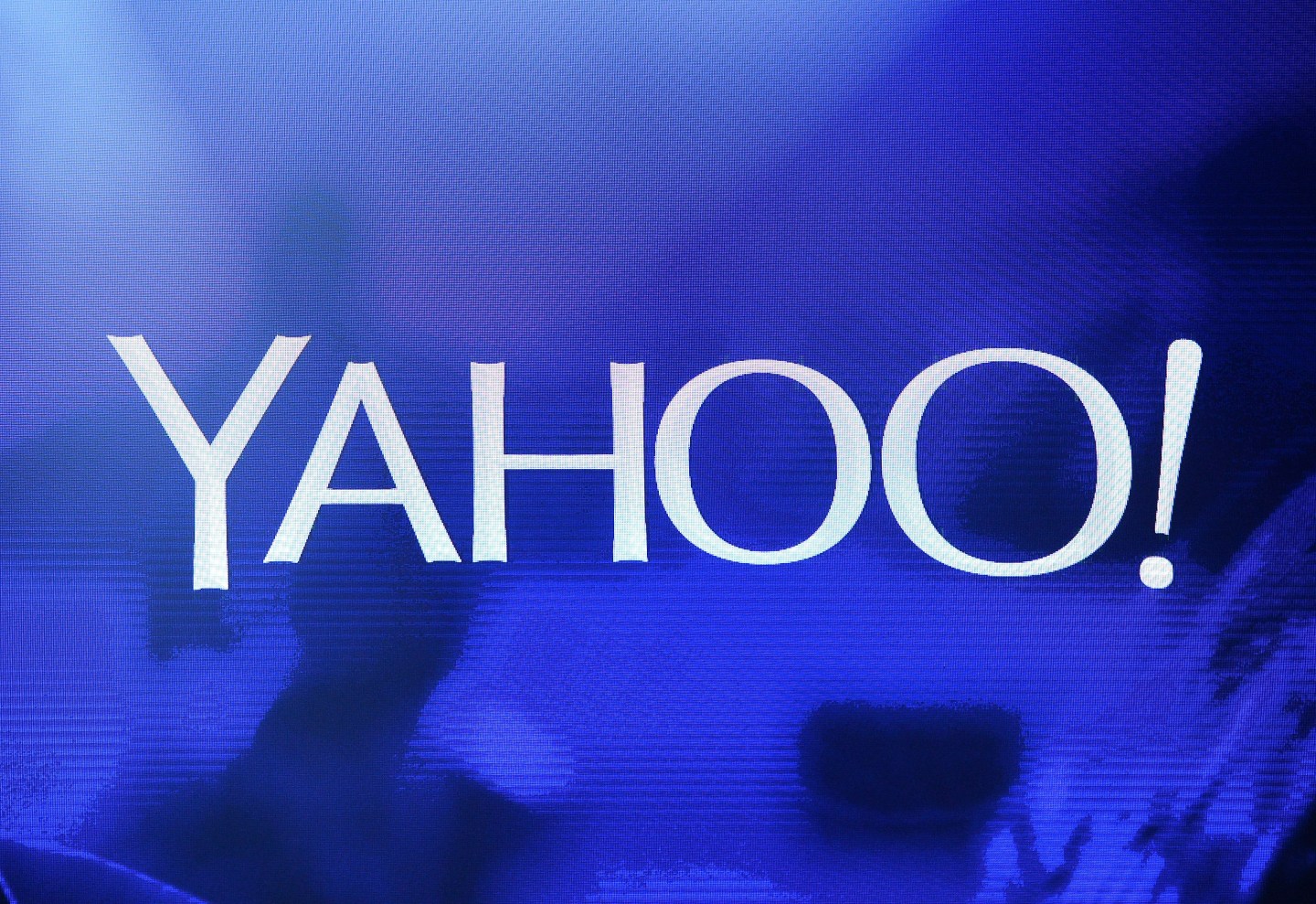 LAS VEGAS, NV - JANUARY 07: A Yahoo! logo is shown on a screen during a keynote address by Yahoo! President and CEO Marissa Mayer at the 2014 International CES at The Las Vegas Hotel & Casino on January 7, 2014 in Las Vegas, Nevada. CES, the world's largest annual consumer technology trade show, runs through January 10 and is expected to feature 3,200 exhibitors showing off their latest products and services to about 150,000 attendees. (Photo by Ethan Miller/Getty Images)
Photo by Ethan Miller—Getty Images

After it was mysteriously deactivated earlier this month, the automatic email-forwarding feature on Yahoo Mail has been restored.

When users first alerted Yahoo to the problem with auto-forwarding, the company stated on its website that the feature was temporarily disabled because it was under development. Now, the company (YHOO) has posted a blog post to apologize for the inconvenience, adding that it was an accident and the feature is up and running again.

The company explained that the feature went down as part of an upgrade to its Yahoo Mail platform this past year, which aimed to include things like support for multiple accounts and improved search. Auto-forwarding was accidentally deactivated in the process.

People generally use auto-forwarding when they want to switch to a new email service, which happened to be the case at the time the feature went down: Yahoo Mail was facing major security issues. While users already opted into the feature were unaffected, those who had it turned off had problems switching services.

Fortune reached out to Yahoo, and the company has declined to comment beyond the blog.