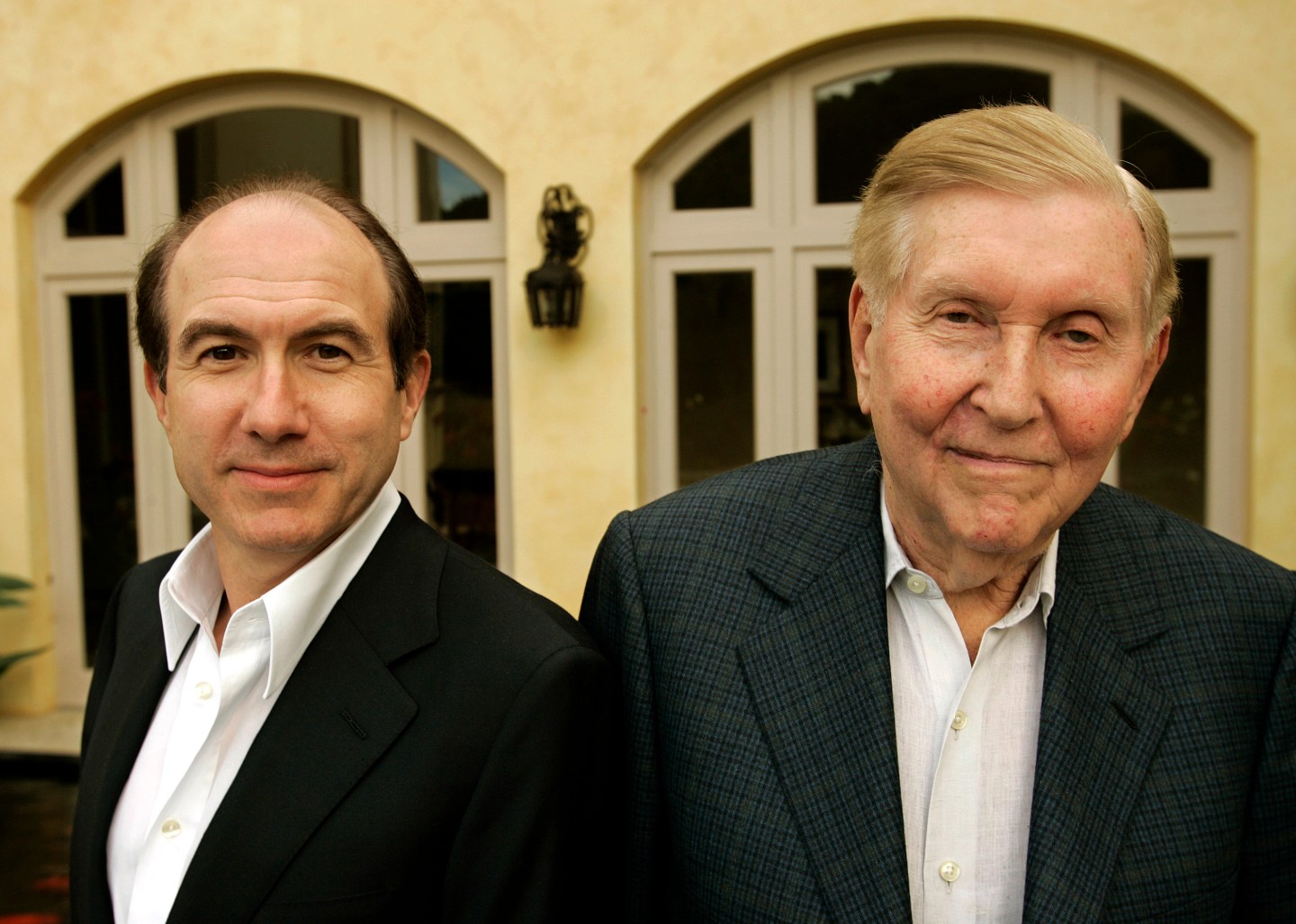 Viacom said on Friday that it had hired financial advisers to explore a merger with CBS following a proposal by Sumner Redstone’s National Amusements, a majority shareholder of both companies.

Morgan Stanley, Allen & Co, and LionTree were retained as advisers by the special committee of its board, Viacom said.

Viacom, which owns Nickelodeon and MTV, formed the committee of six independent board members last month to evaluate the merger proposal.

Privately held National Amusements said last month that a merger would allow the combined company to respond aggressively to the challenges of the changing entertainment and media landscape.

National Amusements owns 80% of voting shares of both media companies.