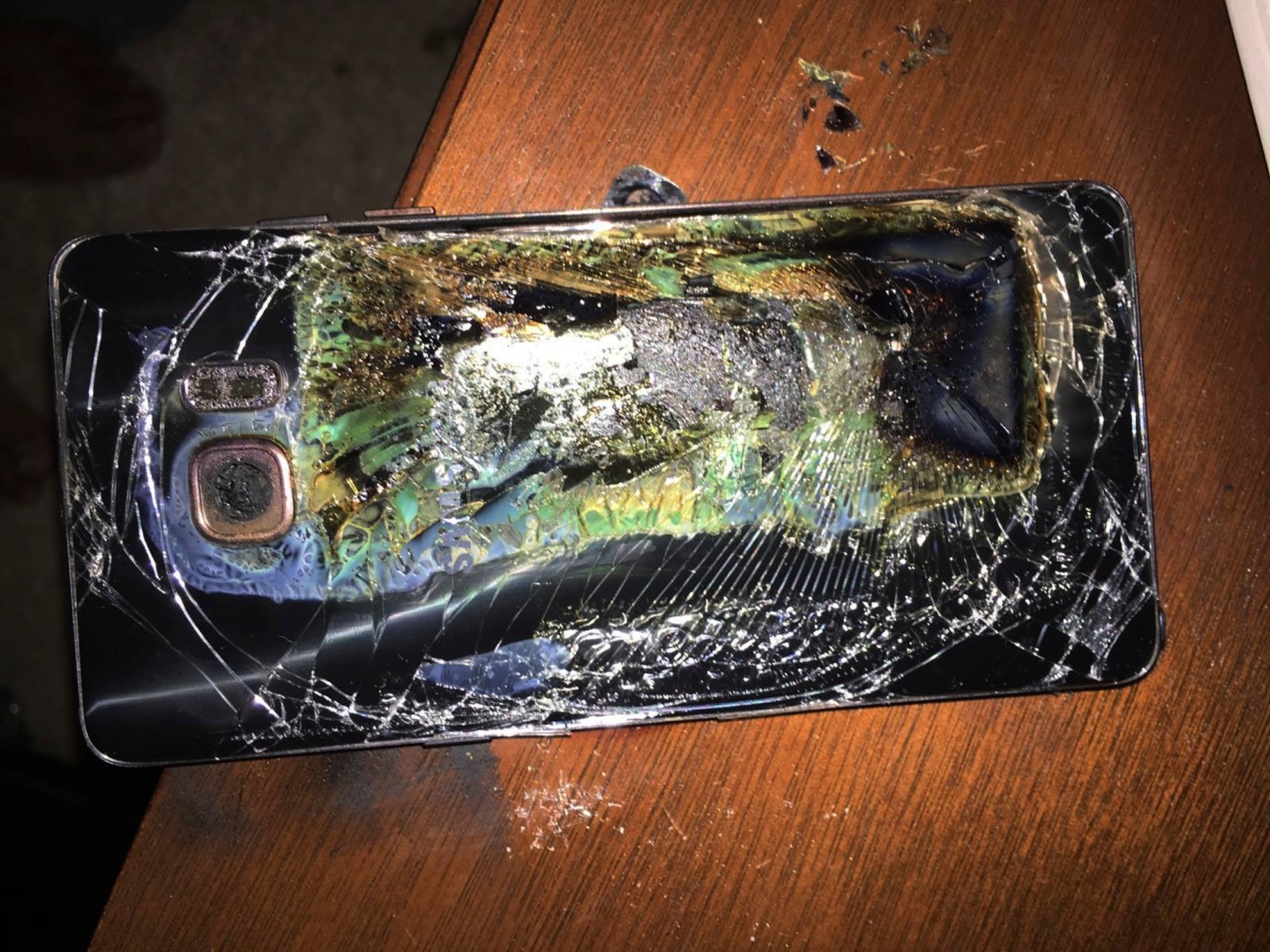 Samsung Galaxy Note 7 smartphone devices will be banned from aircraft in the United States starting on Saturday at noon under an emergency order, regulators said on Friday after numerous reports of the devices catching fire.

Samsung Electronics scrapped its flagship Galaxy Note 7 smartphone on Tuesday because of incidents where the phones began smoking or caught fire, dealing a huge blow to its reputation. The decision to scrap the Note 7 came after reports of fires in replacement devices prompted a new round of warnings from regulators, phone carriers and airlines.

The order from the U.S. Transportation Department and other agencies bars owners from carrying on the devices or stowing them in checked baggage during flights.

“We recognize that banning these phones from airlines will inconvenience some passengers, but the safety of all those aboard an aircraft must take priority,” said Transportation Secretary Anthony Foxx.

“We are taking this additional step because even one fire incident inflight poses a high risk of severe personal injury and puts many lives at risk.”

The Transportation Department warned that passengers who packed the devices in checked luggage raised the risk of “a catastrophic incident.”

“Anyone violating the ban may be subject to criminal prosecution in addition to fines,” the department said in a press statement.

This story was updated with additional information