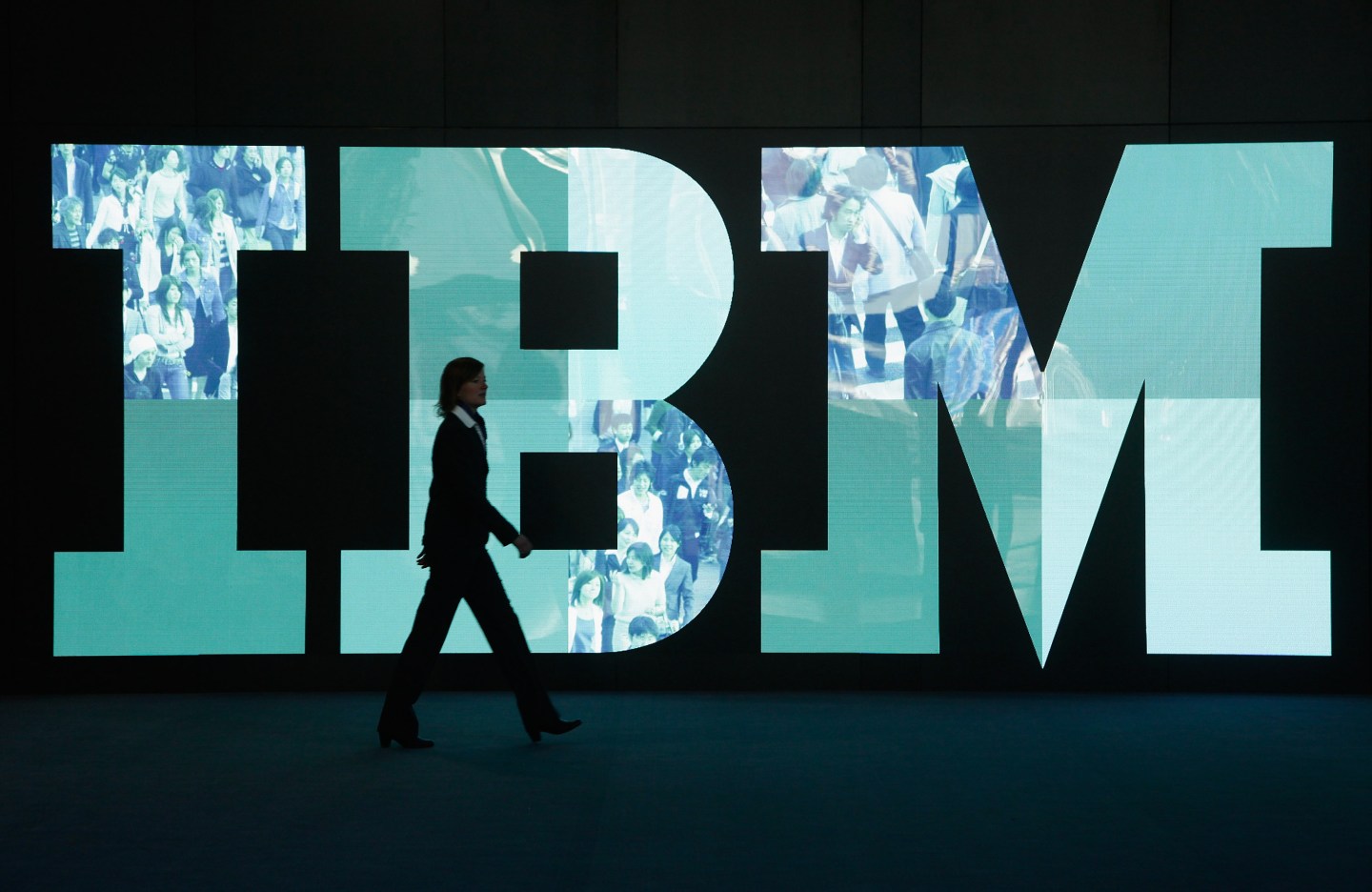 Technology giants IBM (IBM), Google (GOOGL), and seven others have joined hands to launch an open specification that can boost datacenter server performance by up to ten times, to take on Intel (INTC).

The open interface will help corporate and cloud data centers to speed up big data, machine learning, analytics and other emerging workloads.

The consortium plans to make the OpenCAPI specification available to the public before the end of the year and expects servers and related products based on the new standard in the second half of 2017, it said in a statement.

Intel, the world’s largest chipmaker, is known to protect its server technologies and has chosen to sit out of the new consortium. In the past also, it had stayed away from prominent open standards technology groups such as CCIX and Gen-Z.

“It’s clear that today’s datacenters can no longer rely on one company alone to drive innovation,” Balog said.