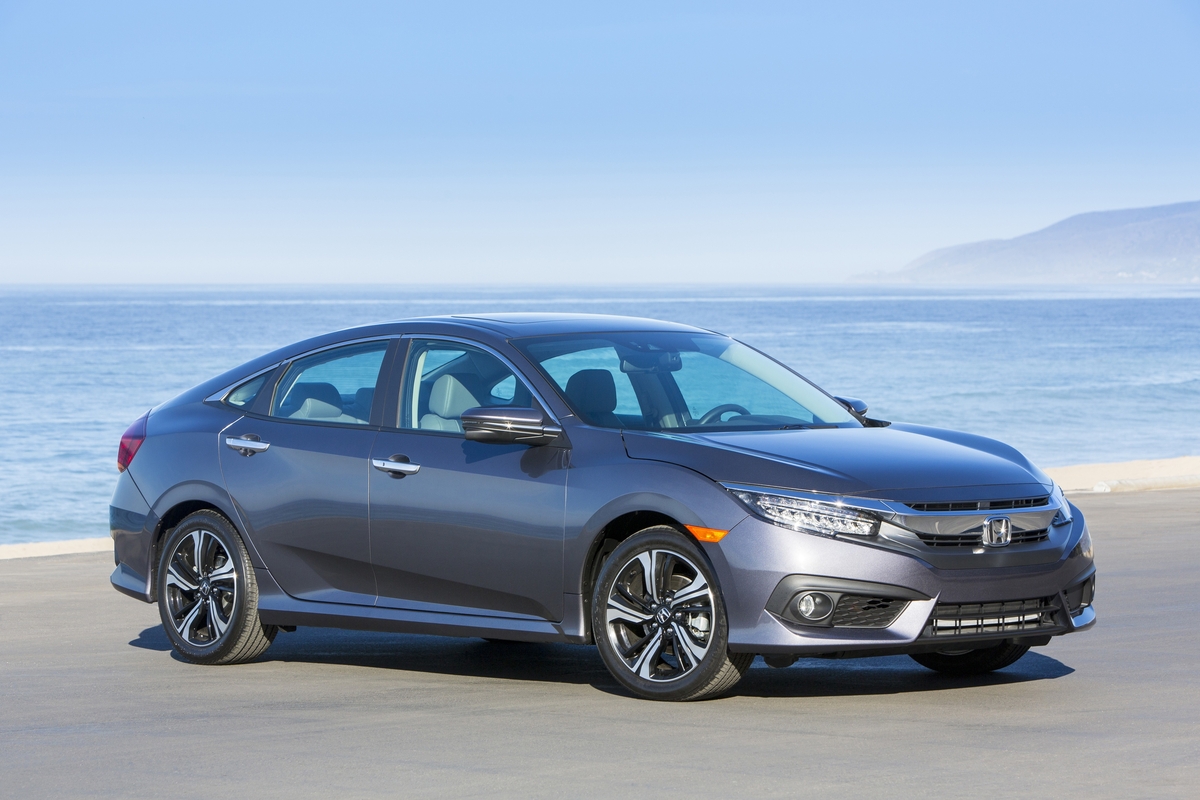 Honda is voluntarily recalling about 350,000 2016 model-year Civic coupes and sedans over a software glitch that is affecting the electric parking brake.

The automaker says it discovered the issue through warranty claims on the brake warning light.

Honda warns that if the parking brake does not properly set and if the driver does not select a parking gear, the vehicle could roll away.

No crashes or injuries have been reported related to this issue, Honda says.

Honda is mailing notifications to customers beginning in early November. Owners will have to take the affected vehicle to an authorized dealer for repair.

The issue highlights the benefits of over-the-air software update, technology that allows an automaker to fix functions that are controlled by software without forcing the driver to bring the vehicle to a dealer.

Over-the-software (OTA) updates have become increasingly popular, thanks largely to Tesla’s use of the technology to wirelessly fix bugs and add new features to its all-electric vehicles. Remote over-the-air software updates are still only in their infancy in the automotive space. Tesla, BMW, and Volkswagen are already using them to improve navigation maps and other features. For instance, just last month Tesla rolled out a security patch for its vehicles after Chinese security researchers discovered vulnerabilities.

Honda’s recall follows Toyota’s recent recall of around 340,000 of its latest Prius gasoline hybrid model to fix a parking brake issue. The recall is for models produced between August 2015 and October 2016, and affects around 210,000 vehicles in Japan and 94,000 in North America. The remaining 36,000 vehicles account for recalls in Europe, Australia and other regions.