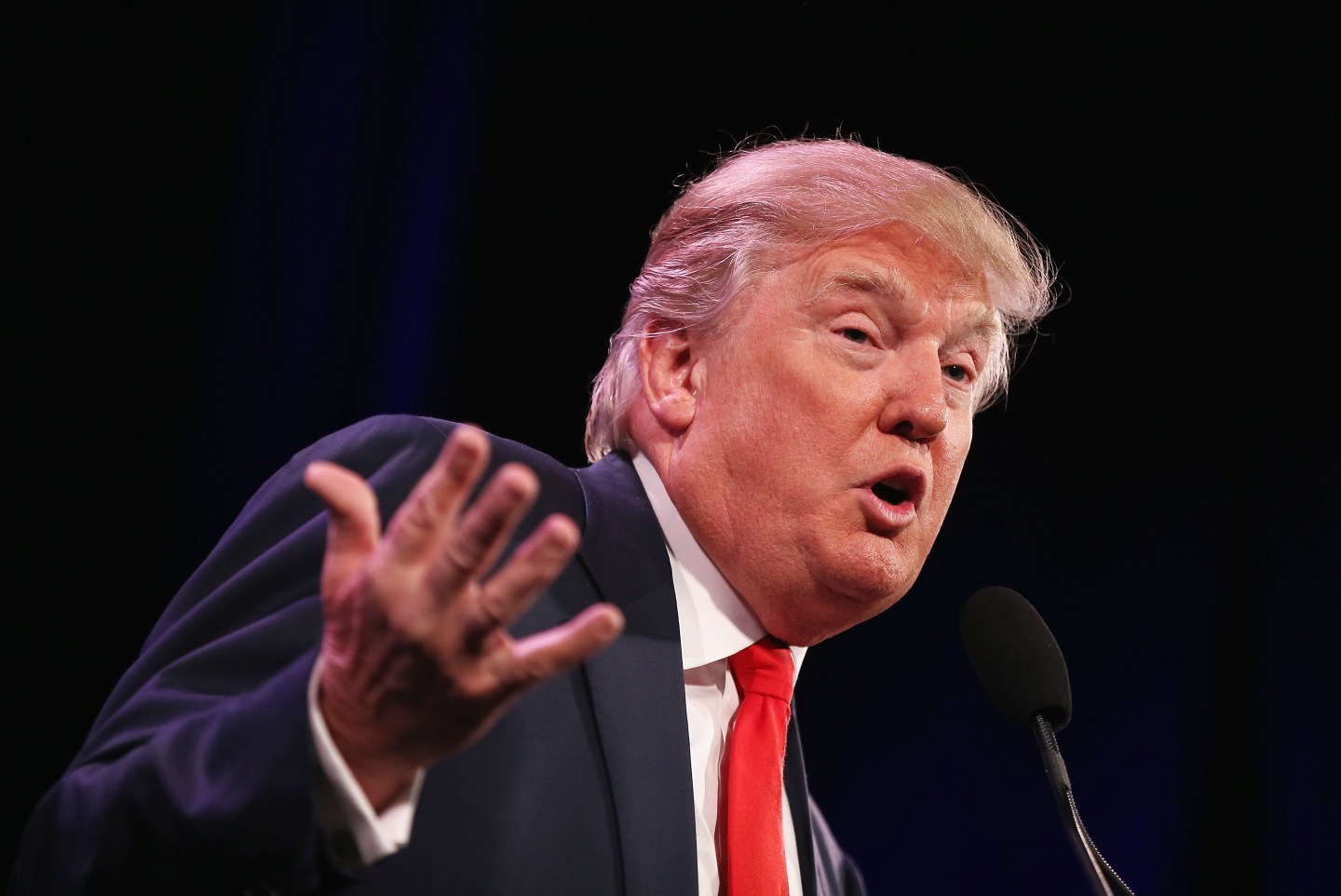 Donald Trump contends he doesn’t know and never even met some of the women accusing him of sexual assault, and his running mate said Friday the campaign is working on producing evidence that the claims are false.

Trump himself has called his accusers “horrible liars” and said he will prove the allegations aren’t true, but Hillary Clinton and ally Michelle Obama say Americans are learning more about Trump’s unacceptable behavior every day.

“We can’t expose our children to this any longer, not for another minute, let alone for four years,” the first lady told Clinton supporters at a rally in New Hampshire. In a passionate address Thursday, Mrs. Obama said that after years of working to end “this kind of violence and abuse and disrespect … we’re hearing these exact same things on the campaign trail. We are drowning in it.”

In an appearance Friday morning on Fox News, Republican vice presidential candidate Mike Pence blamed the news media for what he characterized as an obsession with “unsubstantiated” claims by Trump’s accusers.

“There will be more evidence coming out” to prove Trump’s innocence, Pence said. Asked what evidence he was talking about, Pence said, “The campaign is working on bringing that information out.” He did not elaborate.

Trump was cheered at rallies Thursday in Florida and two appearances in Ohio, states central to his campaign. He is campaigning Friday in another crucial state, North Carolina.

Clinton has no rallies planned Friday, but President Barack Obama planned to campaign for her in Ohio.

The allegations against Trump dominated the campaign Thursday. Four women have told publications detailed stories about encounters with Trump that ended with groping, kissing and other unwanted sexual advances.

“These vicious claims about me, of inappropriate conduct with women, are totally and absolutely false. And the Clintons know it,” Trump said Thursday in Florida. He offered no evidence discrediting the reports except to ask why his accusers had waited years and then made their allegations less than a month before the election.

His defense appeared undermined by a video that surfaced last week in which he bragged about kissing and groping women without their permission. Similar behavior was detailed by women who accused Trump in articles published late Wednesday by The New York Times and the Palm Beach Post. Separately, a People magazine reporter offered a first-person account accusing Trump of attacking her in 2005 while she was in Florida to interview him and his pregnant wife.

The New York billionaire denied the allegations and blamed them on Clinton’s campaign and a complicit news media. He promised to sue his media critics and said he was preparing evidence that would discredit his female accusers, whom he called “horrible people. They’re horrible, horrible liars.” For her part, Clinton said “the disturbing stories just keep on coming.”

Trump’s attacks came after campaign manager Kellyanne Conway earlier in the week highlighted a Clinton tweet that said “every survivor of sexual assault deserves to be heard, believed, and supported.” Conway hoped to encourage more women to come forward with allegations against Bill Clinton, building on the campaign’s decision to bring three of the former president’s accusers to the second presidential debate.

“His campaign is promising more scorched-earth attacks. Now that’s up to him,” Hillary Clinton said during a San Francisco fundraiser. “He can run his campaign however he chooses. And frankly, I don’t care if he goes after me.”

Republican leaders across the country said they were deeply troubled by the allegations against Trump, but there was no evidence of new defections. Over the weekend, dozens of Republican senators and congressmen vowed they would not vote for him, with many calling on him to step aside. Some recanted after an aggressive weekend debate performance.

The stories about Trump and his countercharges against Clinton’s husband have distracted attention from the release of thousands of hacked emails from Clinton campaign chairman John Podesta that included some potentially damaging information.

A new batch indicated on Thursday that her 2008 presidential campaign had tried to move the Illinois Democratic primary to a later date, believing it might help her. The emails are being parceled out by WikiLeaks.